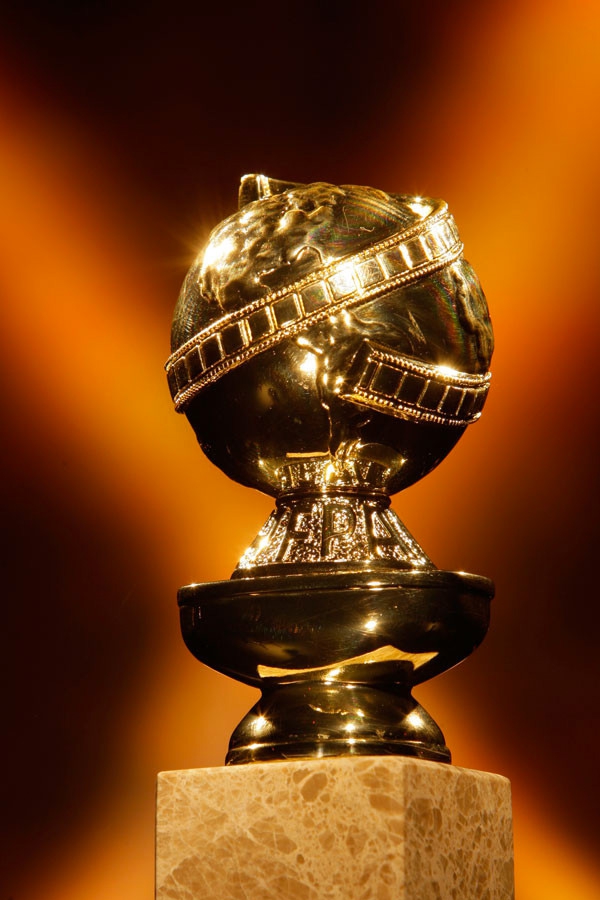 On Thursday, the nominees for the 2016 Golden Globes were revealed.

The Golden Globes, which take place in Hollywood on January 10th, are the biggest indication of who will be nominated for an Oscar later on in the awards season. ‘Carol’, ‘Mad Max: Fury Road’ and ‘Spotlight’ are all nominated for a globe for Best Motion Picture for a Drama, while Matt Damon’s ‘The Martian,’ ‘Spy’ and ‘Trainwreck’ are all on the list for Best Motion Picture in a Comedy or Musical.

Perhaps this will be Will Smith’s lucky year as he is nominated for his role in ‘Concussion’ while newcomer Alicia Vikander is also nominated in two categories. Ridley Scott and Alejandro G Inarritu are both up for Best Director, while veteran actress Maggie Smith is nominated for her comical role in ‘The Lady in the Van.’ But critics favourite Jennifer Lawrence was left out of the list this year.

Surprise nominees included Lady Gaga for her supporting part in ‘American Horror Story,’ but as was expected musical sensation ‘Empire’ was nominated for Best TV series, as well as Taraji P Henson for a Best Actress award. See some of the big nominations below and the leading categories for 2016…

Best performance by an actor in a motion picture - drama

Best performance by an actress in a motion picture - drama

Best performance by an actor in a television series - drama

Best performance by an actress in a television series - drama