Fashions Finest attended VF’s Axtell Soho launch on Wednesday the 5th of June 2019. Showcasing digital product innovation, dynamic brand immersion and elevated design the global powerhouses latest coup declared London as one of the major gateways to not just the Western but also the Eastern market.

The discussion discussed how important and integral digital, innovation and technology to VF’s operation across all brands and how it was utilised to push sustainability at 360 degrees. The efforts have been recognised by industries with accolades pouring in such as “Most Ethical Company”, “Top 50 Company for Diversity”, “Best Place to Work”. Martino Scabbia Guerrini, VF EMEA Group President, and Christopher Raeburn, Global Creative Director Timberland®, both stressed that sustainability and transparency are not empty words or temporary trends to be followed but at the core of the business and not just a founding block but a propeller into a new area for a more conscious fashion industry that is here to stay. They gave examples on how this was implemented and talked about pilot schemes such as Timberlands Timberland Construct10061, a collaboration with  Concept Kicks to rethink bootmaking. Construct:10061 brings different designers to work with Timberlands factory in the Dominican Republic to design prototypes and have the public vote on which one to produce. Intended to produce on demand and cut out waste of resources, finances and unsold stock that potentially lands on landfills. One of just many solutions VF explores while admitting to facing the same challenges as anyone else in the industry in their commitment to sustainability.

We were then given a tour and had the opportunity to re-connect with some iconic brands like Timberland®, The North Face®, Vans® and Kipling®, Eastpak®, Dickies®, Napapijri®, Altra® Icebreaker®, Smartwool®, on their dedicated brand experience floors.

We also visited the digital innovation and design studio on the sixth floor and the landscaped rooftop garden. Many of VF's brands are deeply connected with music and various subcultures around the globe.

Napapijri is an Italian premium casual-wear brand. Originally a producer of alpine travel bags, and now includes upscale apparel for men, women, and children, as well as accessories, footwear and bags. The Napapijri brand is most widely associated with its Skidoo jacket.

Altra Running, or simply Altra, produces footwear for road running, trail running, and general footwear. Altra has been ranked in the top 10 brands in “run specialty” and number 4 for trail running.

Kipling (and no not the cakes company) but the  Belgian fashion brand founded in 1987 in Antwerp, Belgium. Kipling is part of VF since 2004. Their most famous collection is Basic, recognizable from its crinkle nylon fabric and monkey key chain. Kipling sells handbags, backpacks, totes, luggage, and accessories.

Vans is an American manufacturer of skateboarding shoes and related apparel, based in Santa Ana, California. The company also sponsors surf, snowboarding, BMX, and motocross teams. Since 1996, the company has been the primary sponsor of the annual Vans Warped Tour traveling rock festival.

Timberland LLC is another US manufacturer and retailer of outdoors wear, with a focus on footwear. Their footwear is marketed towards people intending outdoor use and later gained a footing in the Rap, Hip Hop & RnB scene. The company also sells apparel, such as clothes, watches, glasses, sunglasses and leather goods.

The North Face produces clothing, footwear, and outdoor equipment. By 1997, purchasers of North Face attire had expanded beyond those looking for technical clothing for skiing, climbing, and other outdoor pursuits to rappers in New York City.

Eastpak started as a supplier for the army manufacturing duffel bags, backpacks, and safety equipment. products including bags, backpacks, travel gear and accessories. The company direction changed dramatically, however, when Monte’s son Mark Goldman joined the company in 1976. He transformed the company’s retail product line into a fully-fledged consumer brand.

Vans is an American manufacturer of skateboarding shoes and related apparel, based in Santa Ana, California and owned by VF Corporation. The company also sponsors surf, snowboarding, BMX, and motocross teams. Since 1996, the company has been the primary sponsor of the annual Vans Warped Tour traveling rock festival.

VF has invested in a multi-year lease of Axtell Soho in London demonstrating its commitment to growth in London and the UK. The new hub will be a key support to its European operations. It's is an awe-inspiring brand immersion showcase, designed to bring the most advanced and innovative expression of its iconic brands to life, strengthen trade relationships and fuel growth in the UK.

Martino Scabbia Guerrini, VF EMEA Group President comments: “At VF, elevated design is at the heart of our brands’ strategy and product creation. This, along with our company’s purpose and commitment to sustainability, drives all our business choices. Having our experiential brand showcase for retail customers in the centre of one of the top fashion capitals in the world will help our brands to innovatively develop and support our company growth in the years to come, including recruitment of the industry’s best talent.”

The digitally connected, intelligent building features custom video walls and cinema surround-sound to immerse customers in the unique vision of each brand. Avatar-based virtual mannequins showcase key seasonal looks in 3D, which are designed to manufacturable specifications – evolving VF’s go-to-market and supply chain process. Users can even use the touch screen displays to change the lighting and visualise the products in different scenarios, inspiring them to place wholesale orders from the interactive digital selling display stations.

57 VF-owned stores are in operation in the UK, 20 of which are in London and the company has 1,820 associates in the UK

The Axtell Soho building is a feat of high-spec, sustainable design, and craftsmanship combined with innovative technology and brand experience. Sitting in the heart of Soho it has a strong heritage in fashion and retail dating back to 1929. It is perfectly positioned in proximity to VF brand stores on Regent Street, Oxford Street, and Carnaby Street facilitating the interaction with, and the education of, VF’s retail store teams so to elevate engagement with end consumers. 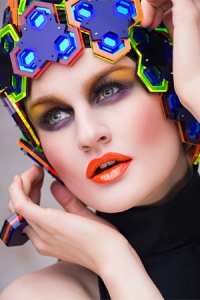 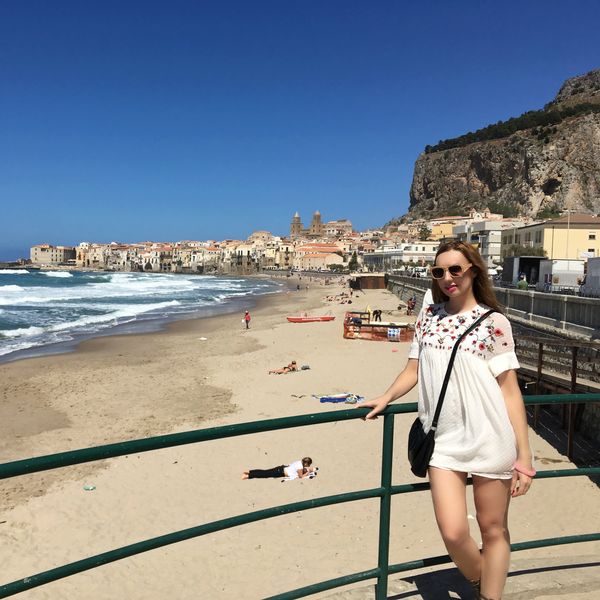 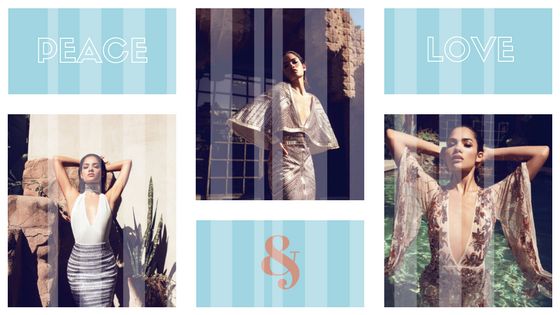 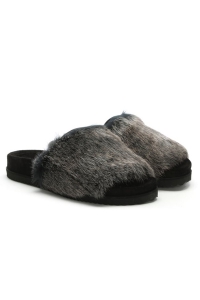