Kristen McMenamy, an icon in the fashion industry since the '90s, opened Valentino’s Haute Couture fashion show during Paris Fashion Week. That moment, everyone knew the Italian luxury fashion house had started a revolution in the industry. 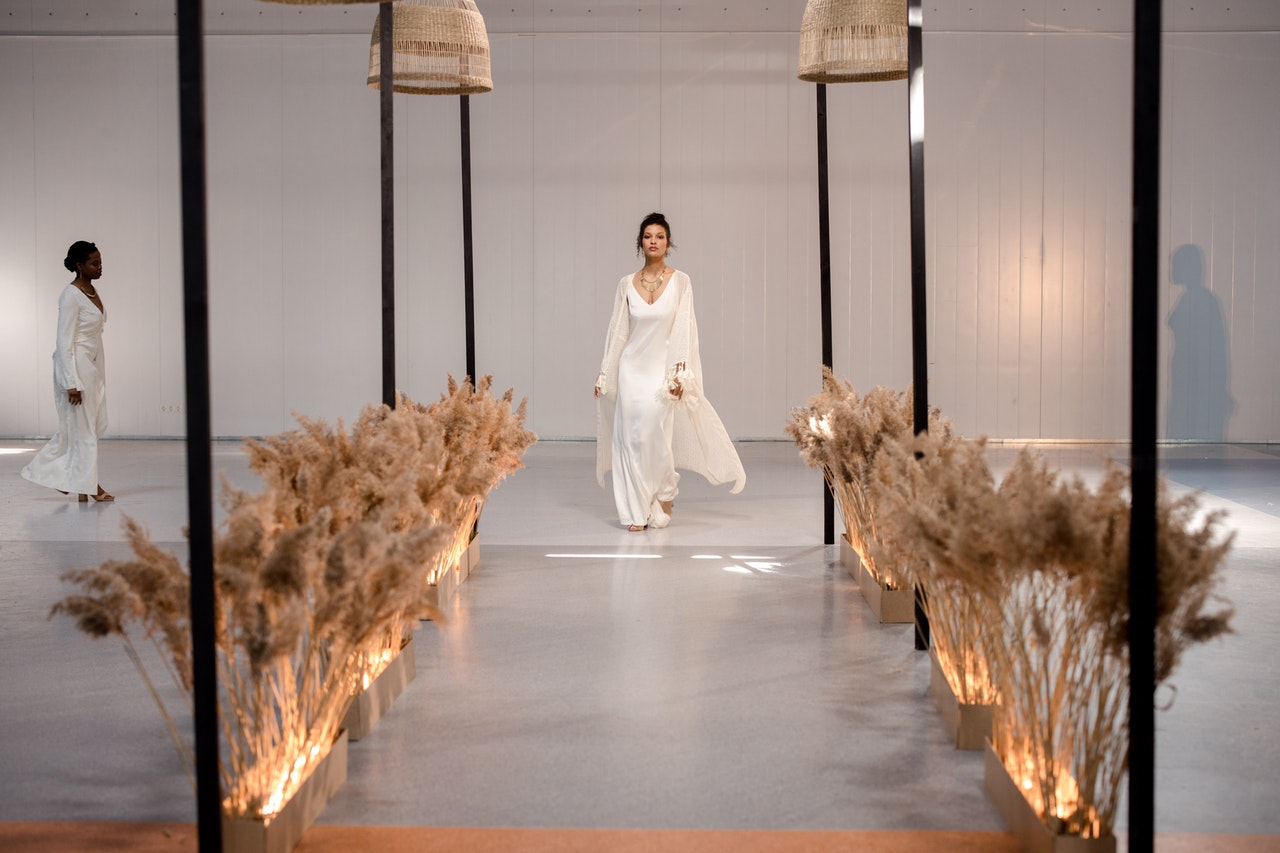 The World Of Haute Couture

Haute couture is the world of high fashion. If we were to translate it literally, it means "high dressmaking". In other words, it refers to custom-made garments, designed by world-renowned designers and made from high-end, expensive fabrics and stitched with the utmost attention to detail by companies of the highest quality.

Haute couture fashion shows are a form of art. They are just like staging a play or choreographing a performance. From designing the garments to choosing the right models to deliver the message of the collection to selecting the music of the show. When all these little details come together they create a breathtaking fashion show. One of the most anticipated couture fashion shows is the Paris Haute Couture Week.

Valentino Is Redefining The Meaning Of Haute Couture

The world of haute couture consists of custom-made dresses with six-figure price tags and because it symbolises perfection it is seen as an unlikely conduit for modernity. Piccioli thinks otherwise, he sees the symbolic power of the diversity represented at one of the world's most important events as solidifying the winds of change. The shows during Fashion Week have always been about young, perfectly-looking, thin models walking down the runway displaying the garments. This year the creative director of Valentino, Pierpaolo Piccioli decided to follow a different path and go with something that has not been seen before. Models with grey hair and women of all sizes walked down the runway wearing the new collection of the brand.

The Meaning Behind The Show

When asked why Piccioli took on this approach to the show, he shares: “I wanted to break these rules and embrace the idea of different proportions of body, different sizes, different ages. But it was impossible to do this with just one house model. So, I broke the rules and got 10 house models with differently proportioned bodies”.

The runway show immediately stood out from all the others. It featured different body types and models of all ages such as Kristen McMenamy, Marie Sophie Wilson and Violeta Sanchez. In an interview with Vogue, Piccioli shares that those same models who walked on the runway were previously discouraged from even entertaining the possibility of walking couture. That is at the heart of the meaning of the collection. It is not made for a specific body type, more like for a variety of women with different body types and ages. The designer encourages the idea that there is no one definition of what beauty is.

Piccioli is on his way to redefining the way runway shows are heading by breaking down the stereotypes in the industry. He is starting a conversation among people in a position of power in the industry and fashion enthusiasts. One thing is certain – women of different ages, shapes and sizes deserve to be portrayed on the runway.