One name going around all social media channels and headlines is: Zendaya. The young actress has most certainly made a name for herself. One of the many reasons why the world is currently talking about her is her ongoing collaboration with the luxury fashion house Valentino. 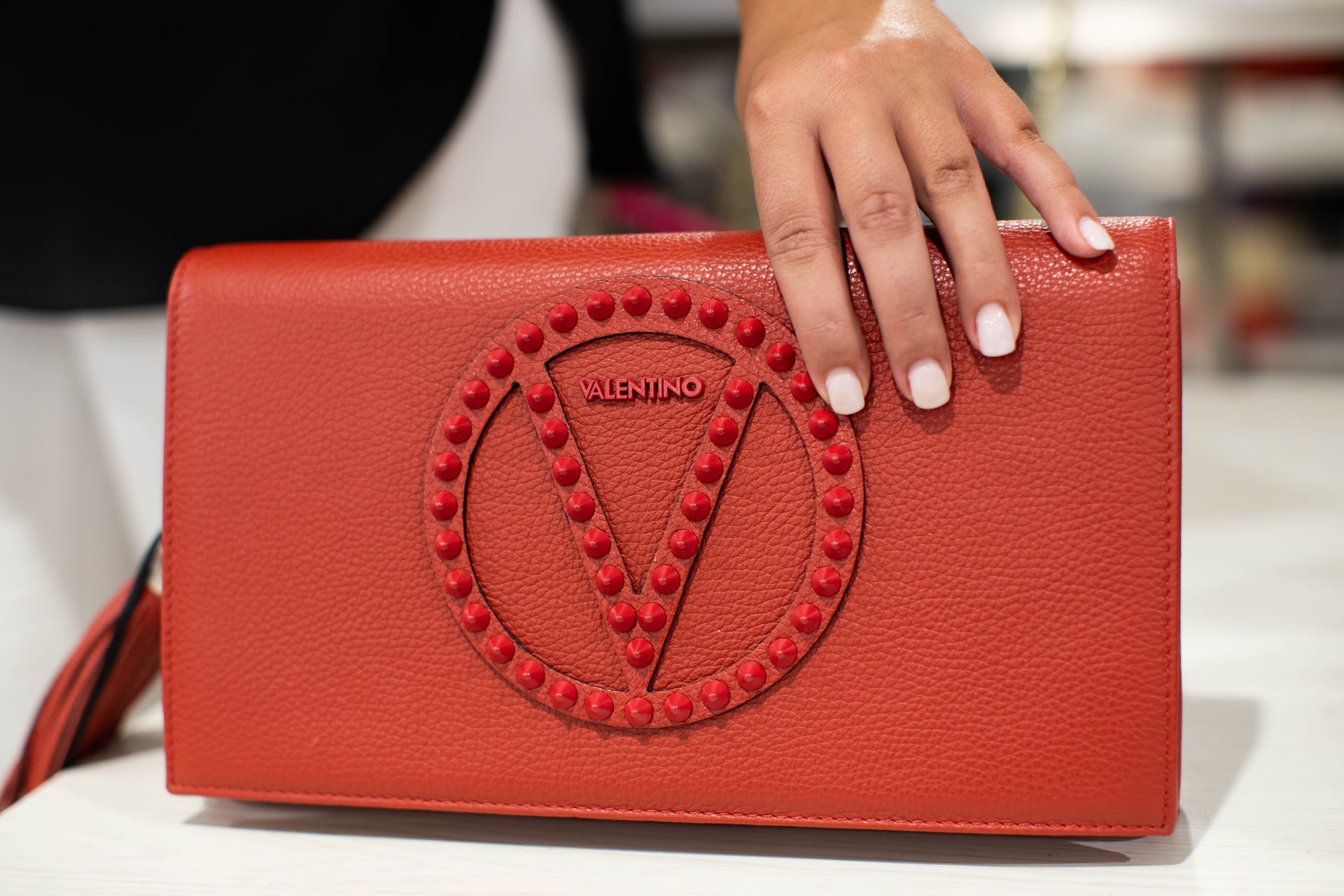 Zendaya stuns in Valentino’s new Rendez-Vous campaign for Spring 2022. Everyone was waiting to see Euphoria's star in this new appearance.

About The Campaign, Valentino's Rendez-Vous Spring 2022

Zendaya has been the face of Valentino for a little over a year now and the collaboration between the brand and the actress has seen great success, no wonder she is the face of the new 2022 Spring Rendez-Vous collection.

The focus of this campaign is all about a change of perspective. The highlight is mainly on the way fashion comes alive and real when it becomes your companion in your daily life. As an expression of the wearer's unique identity, the garment is met with the beauty of the imperfections of our lives. The creative director of Valentino, Pierpaolo Piccioli, has made it his mission to re-signify the Valentino codes with regards to life and truth and his desire to connect the past to the present. When it comes to promoting the campaign there is no one that can do it better than Zendaya.

As Piccioli describes it: “Zendaya perfectly embodies and represents what Valentino is and stands for, today. She is a powerful and fierce young woman that uses her talent and her work to express herself, her values and her generation as well".

The Premiere Of The Promotional Video And Zendaya

Valentino announced their new campaign earlier last week and shortly afterwards released the promotional video featuring the actress. The video was shot at Warner Bros. Studios in Los Angeles by Marcell Rev and Scott Sakamoto to the song “Crystalised” by The XX with choreography by Stephen Galloway.

The campaign presents Zendaya floating from backstage to the streets to convey a metaphorical journey. It is meant to represent a day in her life and how the garments are a part of that experience. Zendaya posted on Instagram a sneak peek of one of the outfits included in the video, as well as the green suit with a lavender shirt she wore for the press tour of the Spider-Man: No Way Home. We recognised two of the outfits seen in the video but the rest were certainly worth waiting for.

The promotional video did most certainly live up to our expectations, but this is only one of the big news around this campaign. The brand decided to launch pop-ups at four shops in Paris in Le Carreau du Temple from October 1st-5th to celebrate the new collection. Each shop will host exclusive products and events manifesting the Maison’s contemporary values. Keep your ears open because it seems like Valentino is getting ready for an exciting year full of surprises.

And Just Like That, Our Favourite Fashionistas From The City Are Back

The detail to fashion within ‘Sex And The City’ has followed through to the much-awaited reboot, ‘Just Like That’. Carrie (Sarah Jessica Parker), and her friends Charlotte and Miranda (Kristen Davis and Cynthia Nixon), now 10 years later, are showing how fashion will always be the best of you with their lavish and iconic looks. 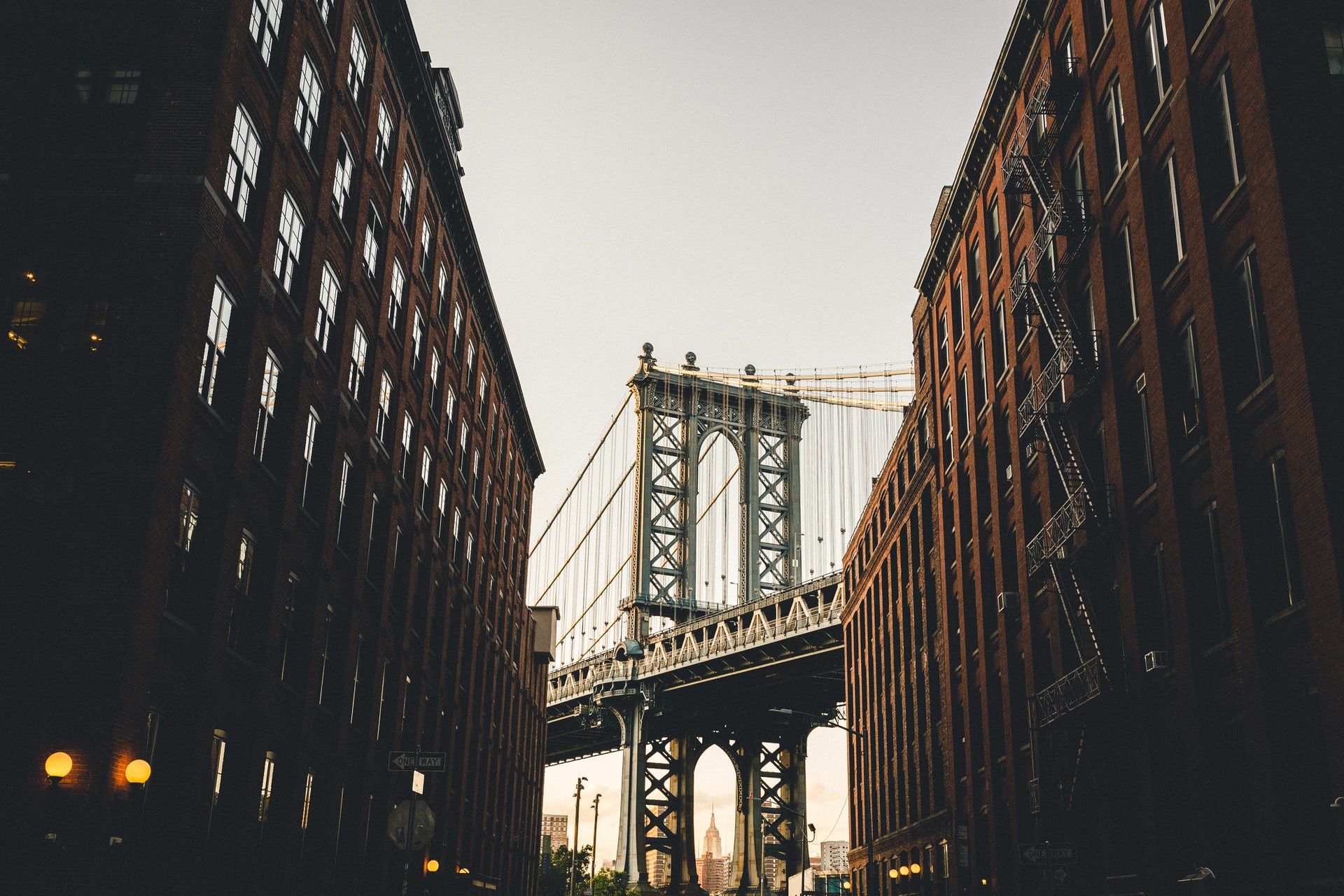 Carrie, Charlotte and Miranda are serving some iconic looks in 'And Just Like That' as they are strutting the Upper East Side, where the story continues as if it had never stopped.

If you are going to watch 'And Just Like That', you know by now that many fashionable looks will carry your fantasy away. We will start with the protagonist, Carrie, and the dress everyone is talking about.

Carrie's midi shift dress sent fans crazy but not because people actually loved the dress itself. The light blue oversized shirt tucked under the ‘hippie-fied’, casual-looking dress is untypical for the character of Carrie. If you are a Sex & the City fan, you would think it is more likely to be seen on Miranda, her co-star. But it was not the style that made fans question the costume designers. It was where it is from that sent fans wild. Many speculations occurred, but designers released that they have no idea where the dress is from as it was found in a thrift shop – contradictory to Carrie's style and obsession for the latest designer everything. The image is from a scene where Carrie was struggling with her addiction to her late husband’s ex and, maybe, designers wanted her outfit to relate to this struggle. However, it was not a must-have for the fans.

With simplistic clothes, yet striking colours Charlotte's springtime outfit wowed the fans. Of course, Charlotte – a very wealthy character within the series – would strut around with a Burberry dog poop bag. She is a fashionable mom who still wants to live in style. Her outfit consisted of a Balenciaga polka dot skirt, layered with a white gipsy top. For once, Charlotte's look represents a calm and relaxed feel, rather than her rigid shirts and skirts. The look is styled with a yellow belt and pumps. The vast array of colours really and finally signifies happiness for the character. In this reboot, she is the one with her head screwed on – suggesting a change for Charlotte.

Carolina Herrera really outdid herself here with her elegant yet modern midi shirt dress. The vibrant colour really makes this piece eye-catching and an iconic dress for Carrie. The chunky black belt accentuates her waist, defining her body well. Matched with some black court heels, her pearl necklace implies her wealth and luxury. And what more would you want when visiting your late husband's ex? Carrie has brought her A-game here, and fans were completely idolised by this stunning piece.

Miranda's relaxed plaid dress was a hit from the fans. The neutral colours, from creams to browns and mustard, was loved as these shades are in for the season. Her brown leather belt did complete this outfit to perfection, due to the maxi dress being loose, the belt really enables Miranda not to be lost in the dress. The splits of either side of the dress as well, allow some leg to be seen and makes this entire piece a little more stylish and youthful. The shirt style dress really incorporates Miranda's personality as the character has just begun a degree, whilst the whacky prints and colours leave memories of her past outfits.

This sequel with our favourite girls from New York is definitely making people and fans talk about fashion but in a more in-depth way. As many things have happened to Carrie, Charlotte and Miranda, so too their outfits have changed to reflect the new women we see on the big screen.

Get fashion inspiration by recalling the world’s most iconic dresses 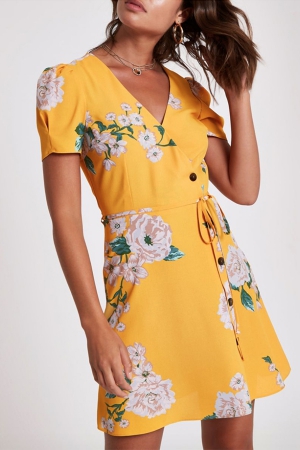 Whether we were watching stars walk the red carpet or filming famous scenes for the big and small screen, we’ve seen a raft of amazing fashion styles being showcased over the past few decades.