Over the weekend, i had the pleasure of attending the Curly Hair Festival at the ILEC Conference Centre in London. I had previously attended a number of the Natural Hair Week events in London so I was excited to see what the founder of the iconic event Vinna Best had in store following the recent rebranding from Natural Hair Week to Curly Treats Festival rebranding. 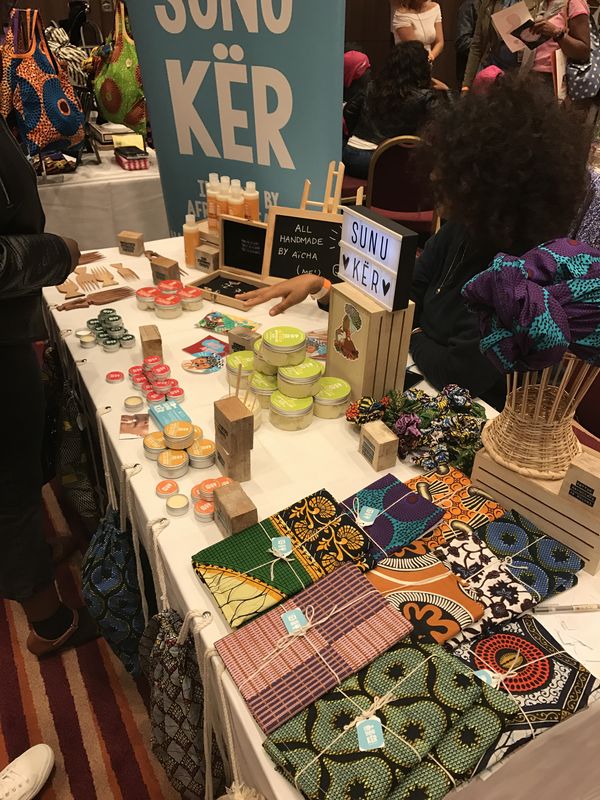 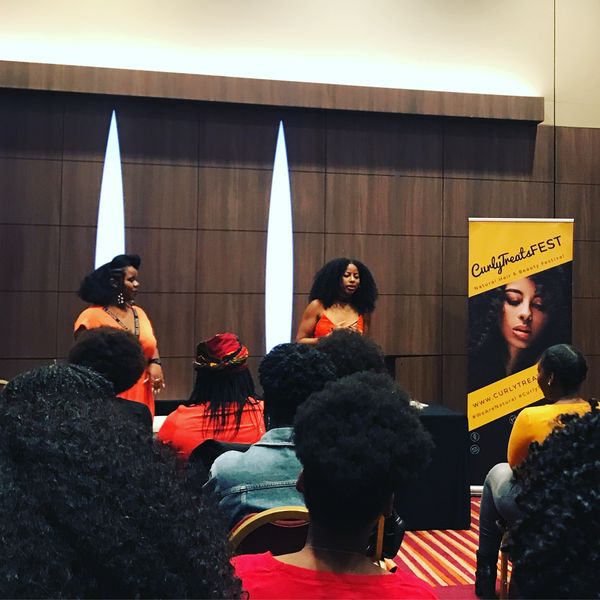 After years of attending hair events, i’m always astounded by the number of natural haired lovelies that attend and in this, i’m sure that they were not disappointed by the offering in this instance. Throughout the day guests were treated to hair and health workshops, demos and interactive discussions, a fashion show in celebration of Black Girl Magic and of course some of you favourite brands such as Cantu beauty, Creame of nature, Mixed chicks and Softn’ Free were in attendance as alongside some amazing independent brands. Popular influencers such as MahoganyCurls, Lekoia Lee and the girls from Curlcuture were also on deck taking part in workshops, discussions and meet and greets. I especially loved the fact that men were catered to with a dedicated afro men’s hub which offered free shape-ups, beard maintenance and skin care advice for the man in your life. For mini curlies, there was an empowHER lunch and a children’s corner which provided fun interactive activities and storytelling. 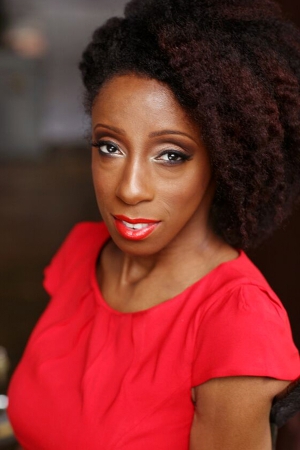 It was great to catch up with CEO Vinna Best for Fashions Finest as one of the things that aided and encouraged my natural hair journey definably has to be natural hair events. 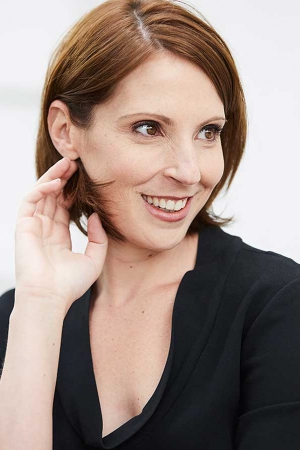 Dr Justine Kluk a London-based Consultant Dermatologist and Garnier representative has been trained by some of the country’s most eminent dermatologists, at leading centres such as the Royal Free Hospital in Hampstead.

Fashions Finest blogger Lee-Ann Weise catches up with Ashley Roberts after the launch of her footwear collecton for ALLYN and here is what she told us. 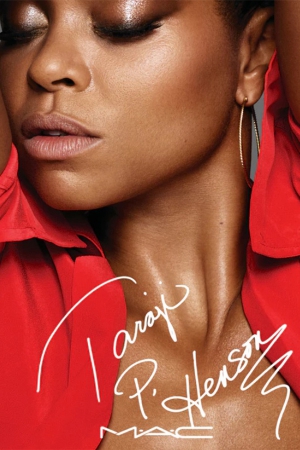 The one and only Taraji P Henson is set to launch her own collection with MAC cosmetics next month. 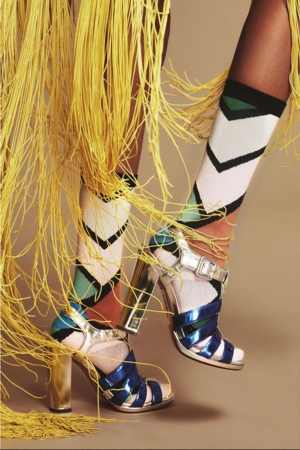 The talented teen will also be collaborating on a capsule collection of nine unique colourful, patterned which will be released later this year

Stance Socks who previously worked with Rhianna announced the collaboration on its website.

'Singer, actress, dancer and Entrepreneur, there’s simply no box large enough to contain the force that is Willow. With a confidence and sense of style that feels at once unfathomably fresh and yet well beyond her years, she has a self-possessing originality that makes it feel futile to even mention her age because she transcends it.'

'We’d call Willow Smith the ultimate provocateur of artistic expression, but even a label like that feels a little too finite for someone so impossible to define.'

None of young star's sock designs are simple - or meant to be hidden inside shoes, for that matter.

The Radley and Sauders Collaboration 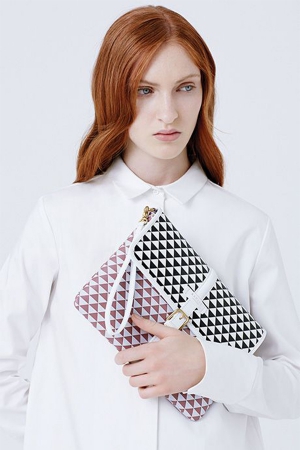 Shea Moisture has come to the UK! 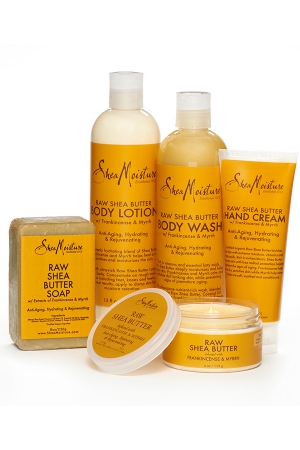 If you haven't heard of the brand Shea Moisture then I don't know what to tell you.

Described on Louis Vuitton’s website as: “A modern and unexpected reinterpretation of a fashion show, this exhibition, following on from SERIES 1 and SERIES 2, invites visitors to discover Nicolas Ghesquière’s inspirations for his fourth ready-to-wear show as the Artistic Director for women’s collections at Louis Vuitton.” 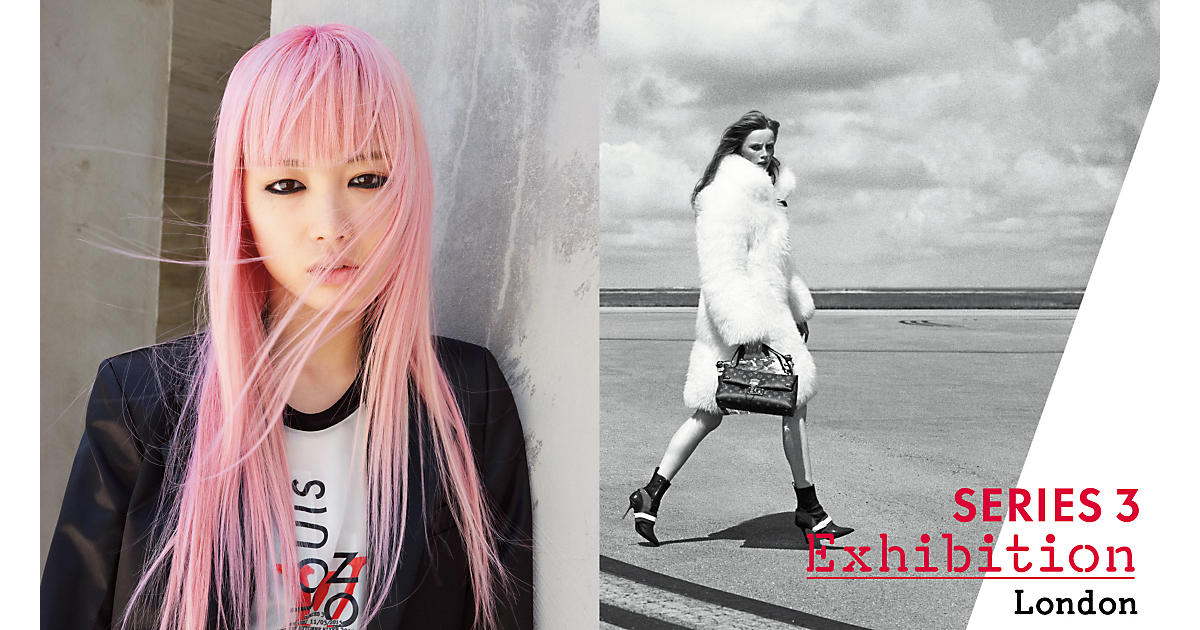 I was completely blown away by the innovation and the thought that went behind Louis Vuitton Series 3. Every aspect of the design process was portrayed from the beginning roots of the Louis Vuitton design and creation process to modern day with all the technical advances that have been picked up along the way. Actual artisan from Vuitton were flown in to demonstrate the assembly process for Ghesquière’s and visitors were able to ask them questions, there was a virtual catwalk show and the ultimate Louis Vuitton wardrobe. 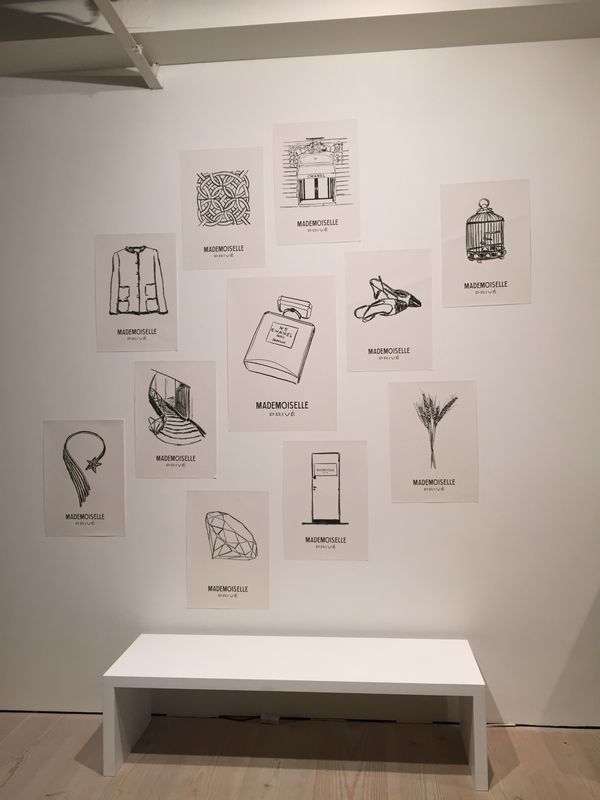 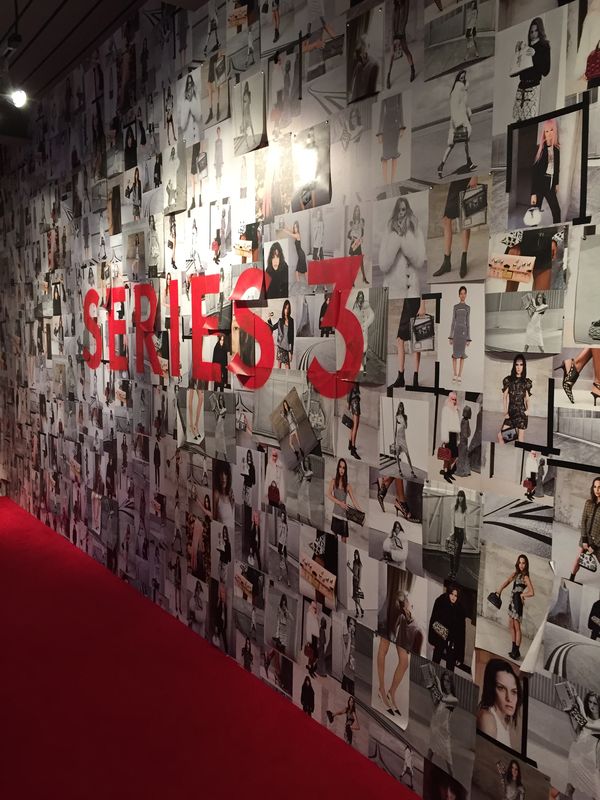 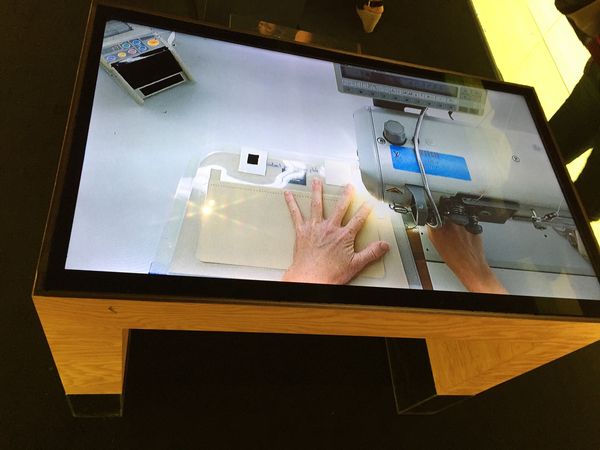 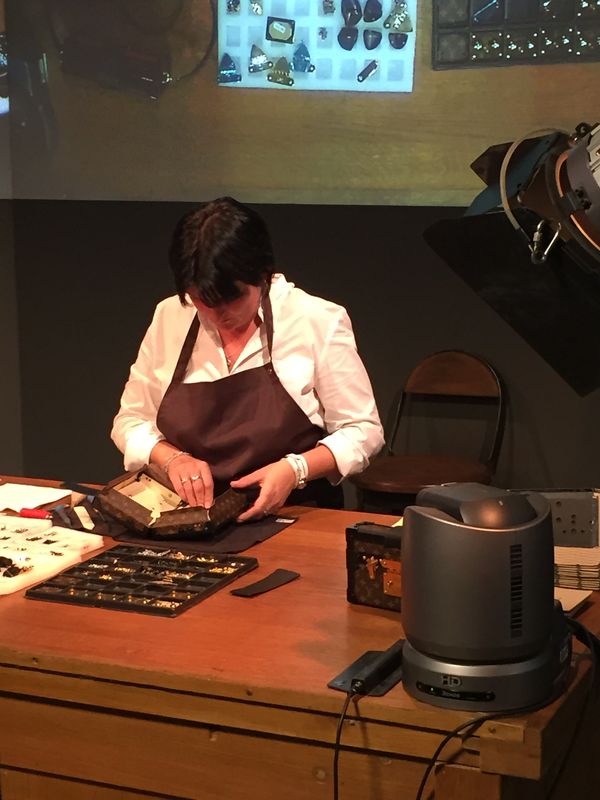 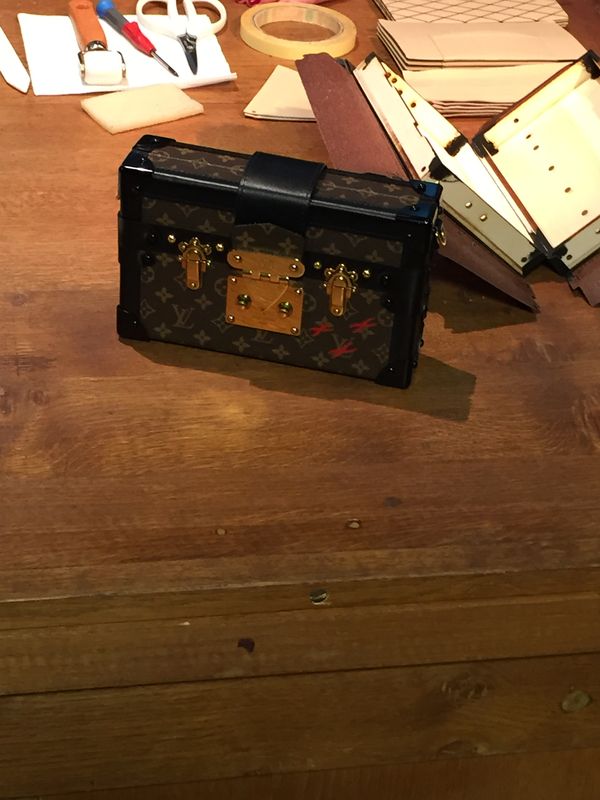 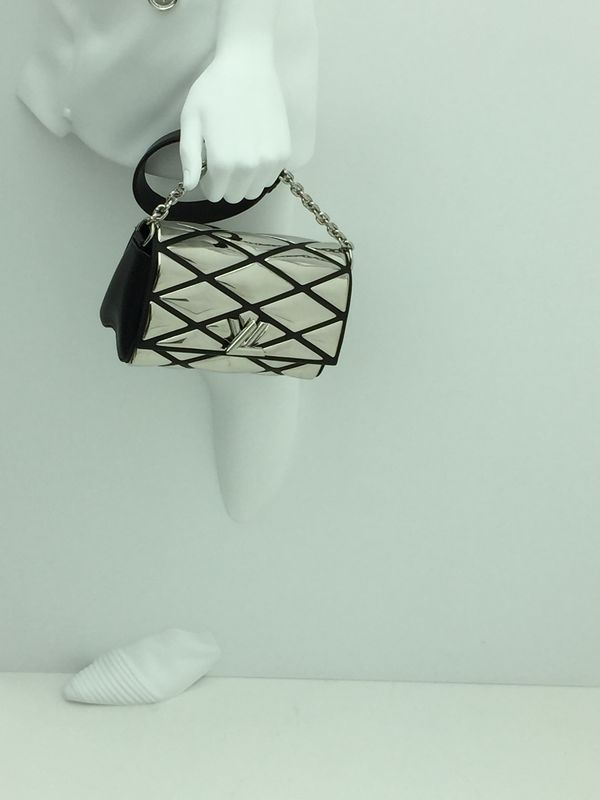 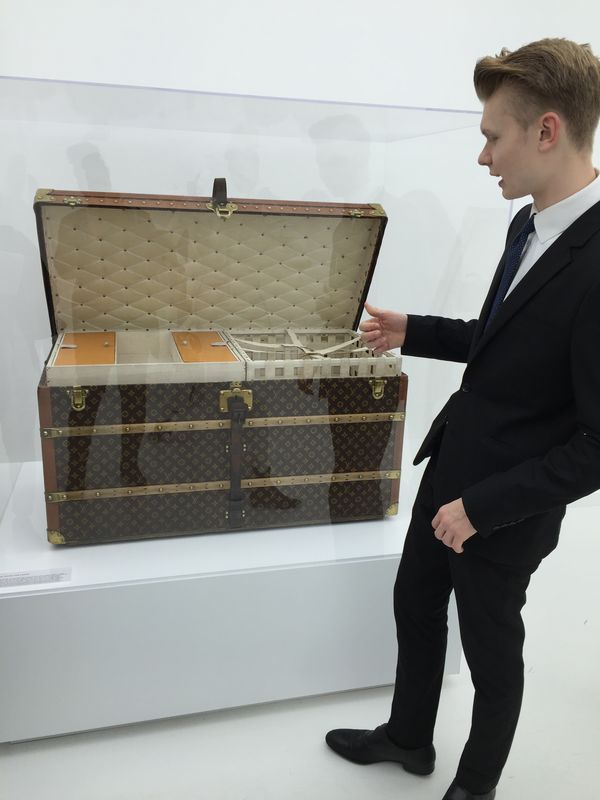 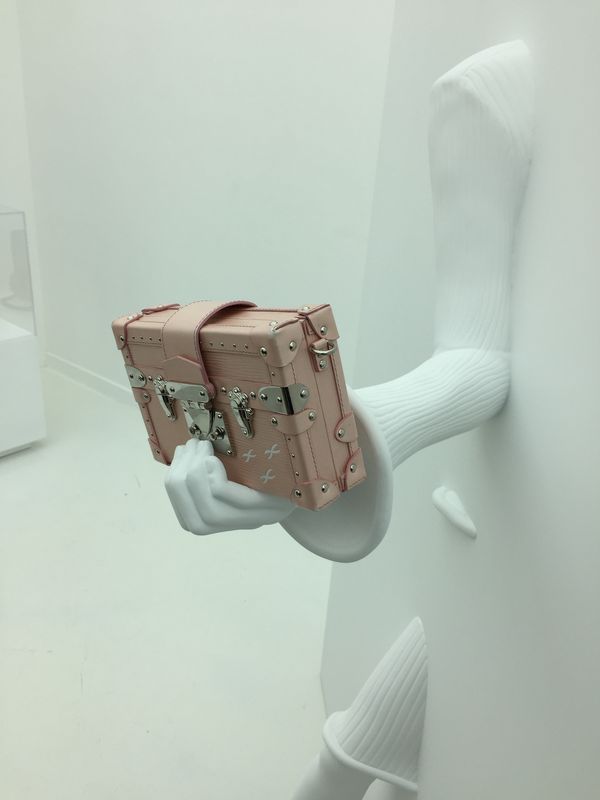 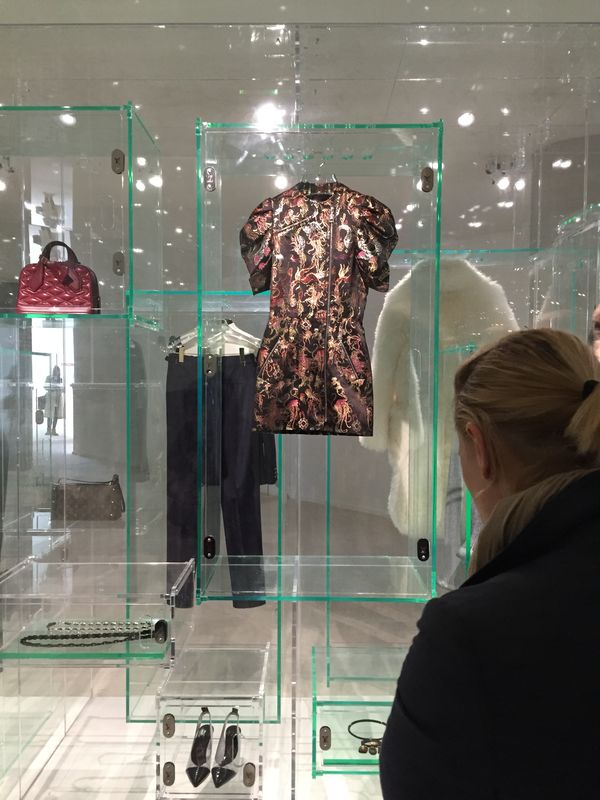 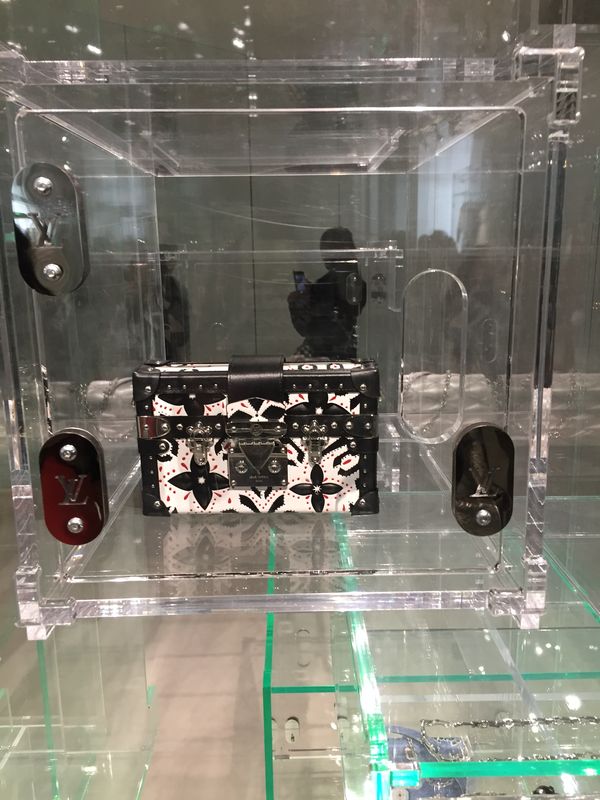 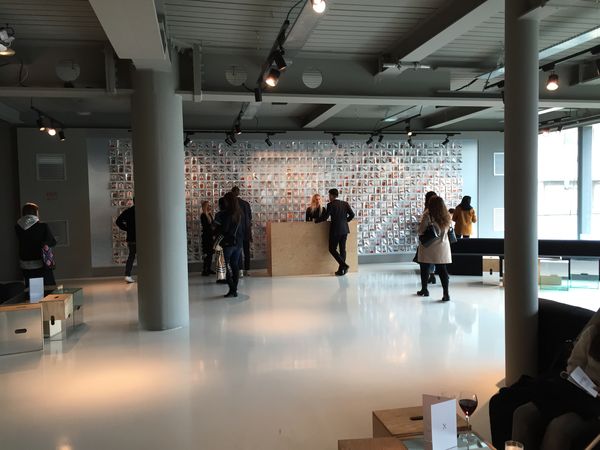 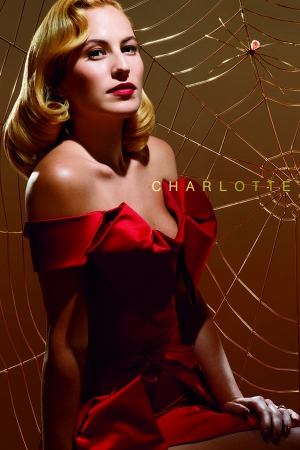 MAC Cosmetics announced today that Charlotte Olympia will be the latest designer to collaborate with the cosmetics powerhouse.

Published in News
Tagged under
Read more...
Page 1 of 3