Written by Hannah Last
Rate this item
(0 votes)
On Sunday 4th May 2014, Audrey Hepburn would have turned 85 years old. A talented actress, keen humanitarian worker, mother and fashion icon who sadly is no longer here with us will always be remembered not only for her box office movies but for her chic, understated sense of style which has been copied by stylists, designers, artists and generally women the world over.

From her critically acclaimed portrayal of Holly Golightly in 'Breakfast at Tiffany's' to her controversial role in 'My Fair Lady,' Hepburn's on-screen style has always mesmerised and delighted audiences and fashion lovers alike as her slender, athletic frame carried even the most tricky trends with ease and elegance.

With her petite, beautiful looks and chic sense of style, Hepburn differed from her other female contemporaries like the curvy Marilyn Monroe and Sophia Loren, yet offered women another approach to stylish dressing. Her black Capri pants, short pixie fringe and cats-eyes sunglasses, established that a new icon was born in she shape of Audrey Hepburn.

Throughout her career, Hepburn remained firm friends with respected fashion designer, Hubert de Givenchy who designed some of her most iconic gowns, most notably the gorgeous dress she wore while collecting her best actress Oscar for 'Roman Holiday' in 1953. Her little black dress she wore in 'Breakfast at Tiffany's' has remained a style staple for women's wardrobes and an instant option for party dressing, while the graceful hats Hepburn wore in the famous Cecil Beaton photographs have been images associated with high fashionable glamour and beauty.

Throughout her later years, Hepburn stepped back from the Hollywood spotlight and dedicated her time and effort to charity work as a UNICEF Goodwill Ambassador, as she helped children in impoverished areas. Nevertheless, her impeccable sense of style and vast movie history has been an everlasting vision of the 60's and no doubt will continue on into the near future. Happy birthday to a fashion icon, a wonderful lady and a talent which we will never forget: Audrey Hepburn. 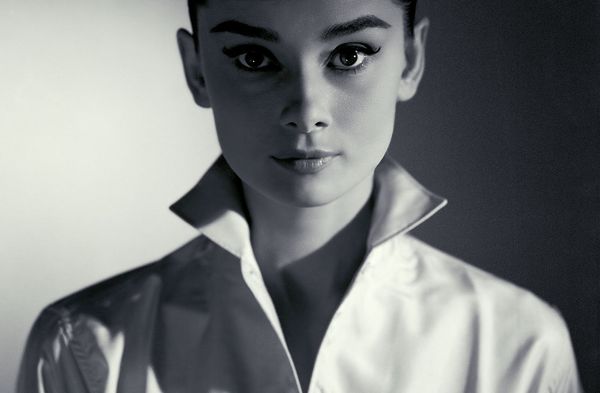 Written by Hannah Last
Published in Blog
Tagged under