Written by
Rate this item
(3 votes)
Mercedes Benz StyleWeek Jamaica is one of the premier fashion shows in Jamaica created by the model agency Saint International. Dweight Peters, CEO of Saint International in recognition of the sleek and slender build of Jamaican models built a platform that alerted the world's modeling agencies around the world of the talent held in Jamaica and showcased them with designers at Mercedes Benz StyleWeek Jamaica. 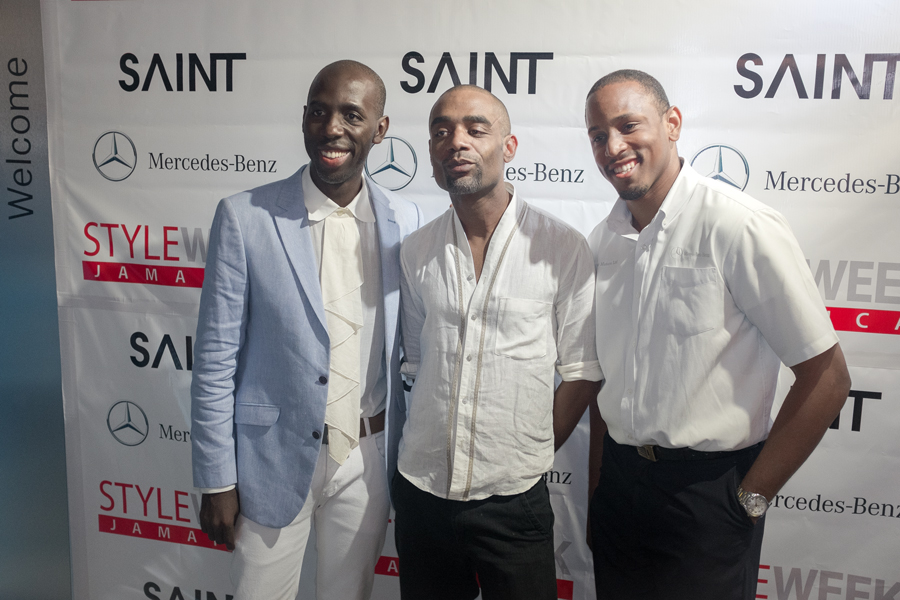 Saint International are proud of their many models located around the world and are featured at most of the Fashion Weeks held in Paris, London, Milan, New York just to name a few.

StyleWeek has been the platform for breaking new models and designers to give them the chance to show their talent to a multitude of fashion ambassadors from Model Agencies to Buyers and the general public. 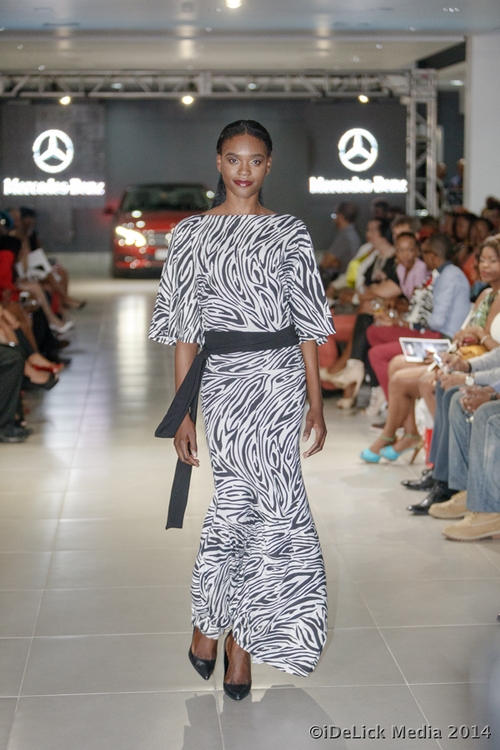 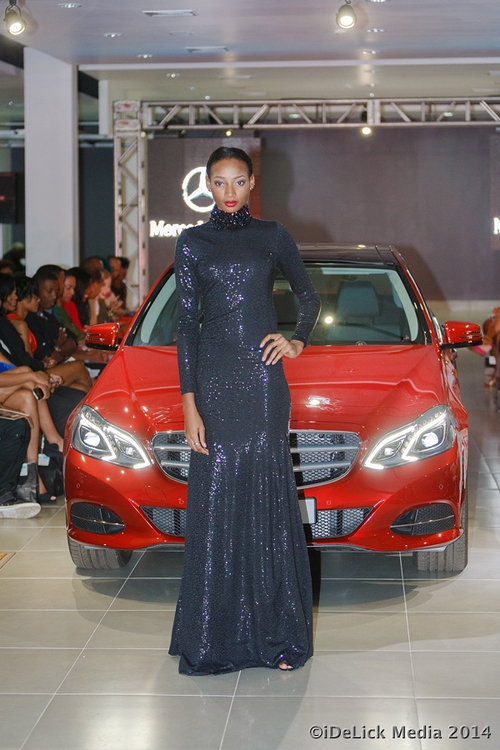 Day two of StyleWeek took us over to two venues to view and enjoy cocktails and entertainment which included breaking plates at Opa Restaurant on Old Hope Road, Kingston Jamaica. Yet, day three of took us to the ball of Mercedes Benz SyleWeek Jamaica where everyone dressed in white and enjoy bevarages from well known manufactures at an event called International Mecca of Style. 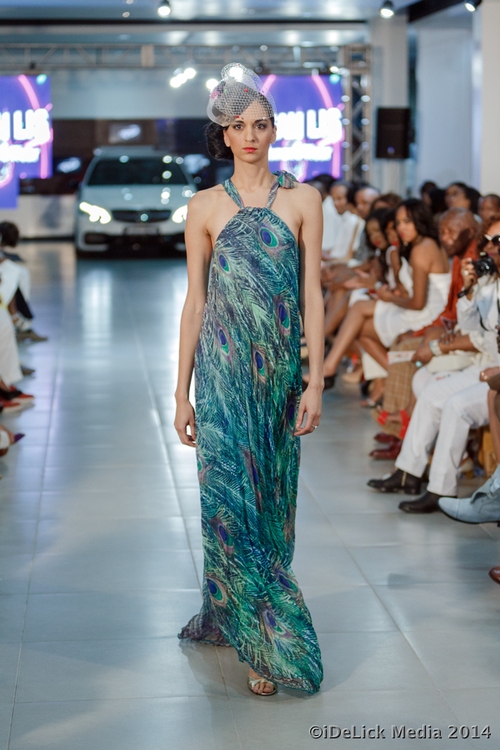 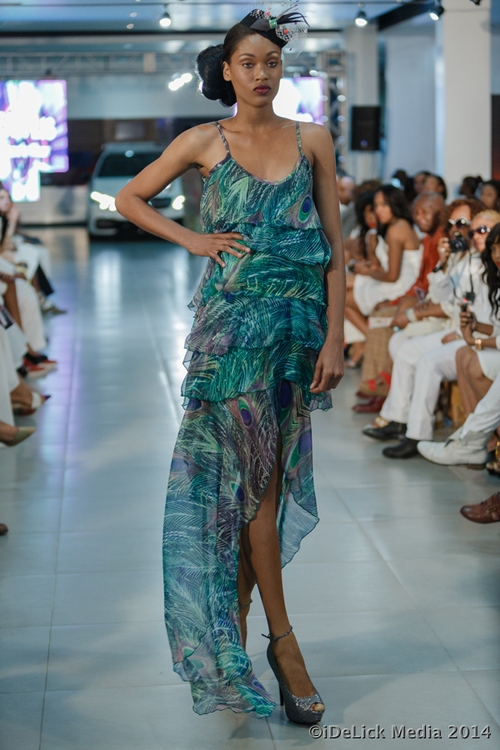 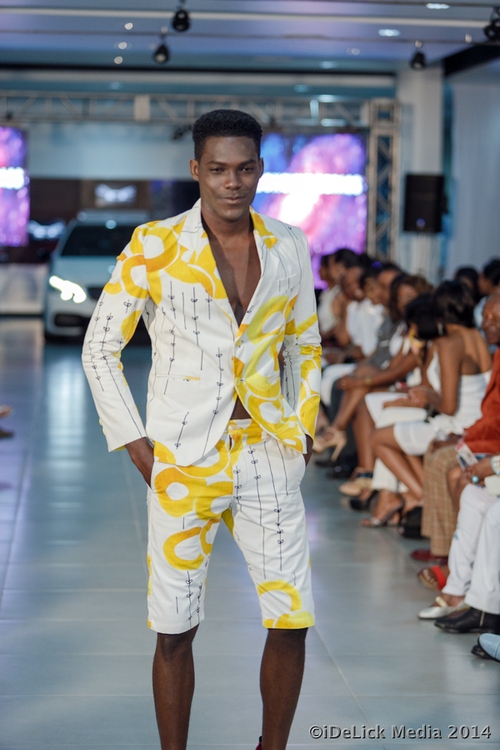 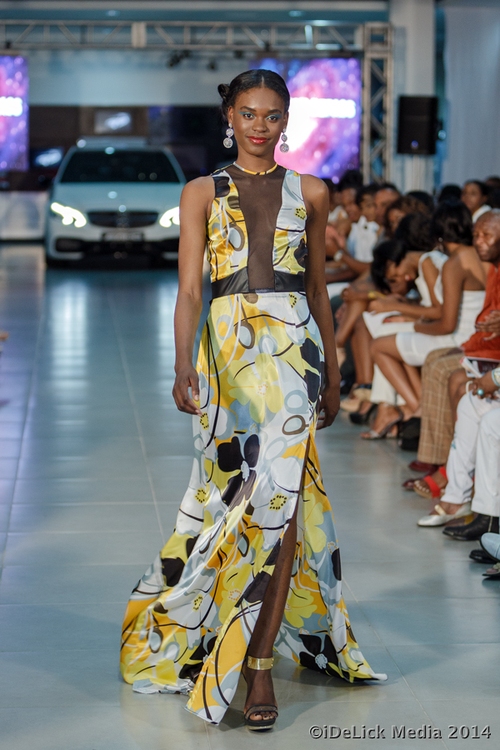 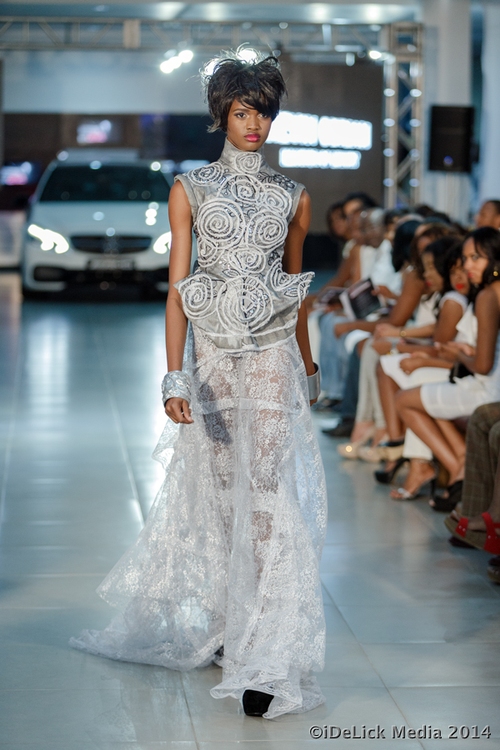 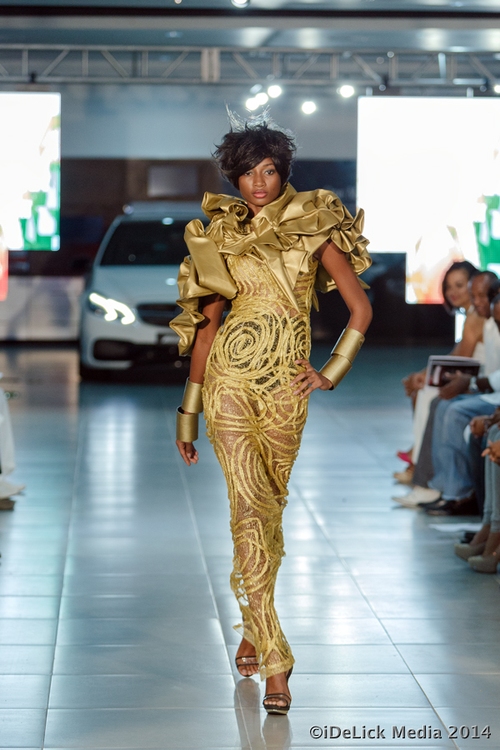 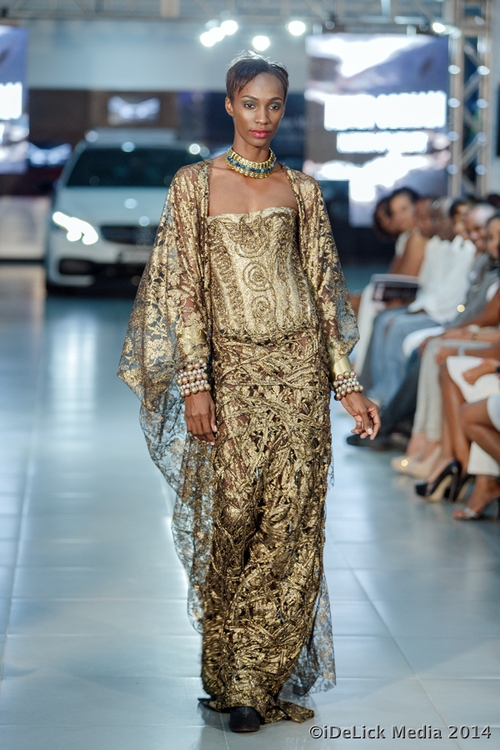 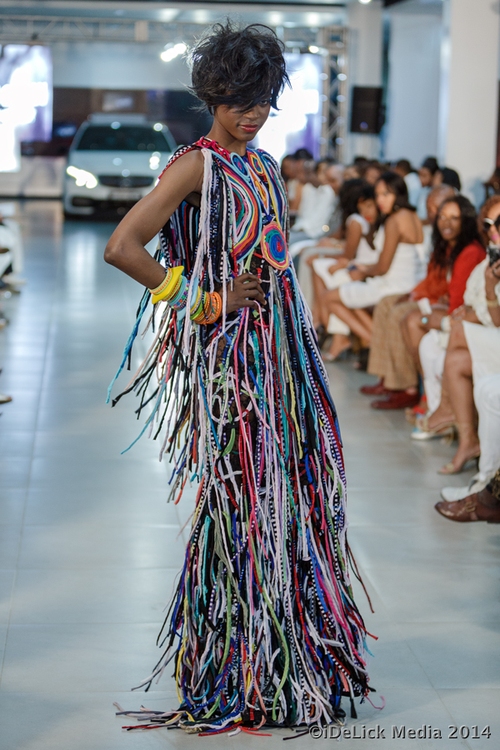 Mercedes Benz StyleWeek Jamaica 2014 concluded out in the streets of New Kingston Jamaica. It was conceived to involve the public in an event called FashionBlock with the longest runway known in the Caribbean that is 150 feet long. 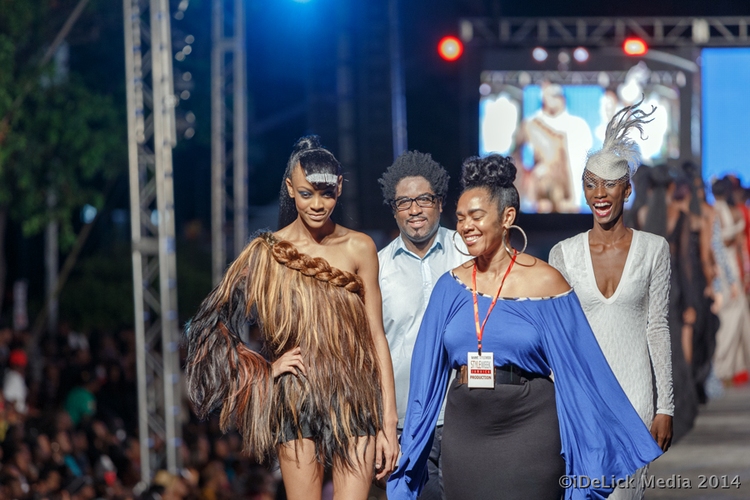 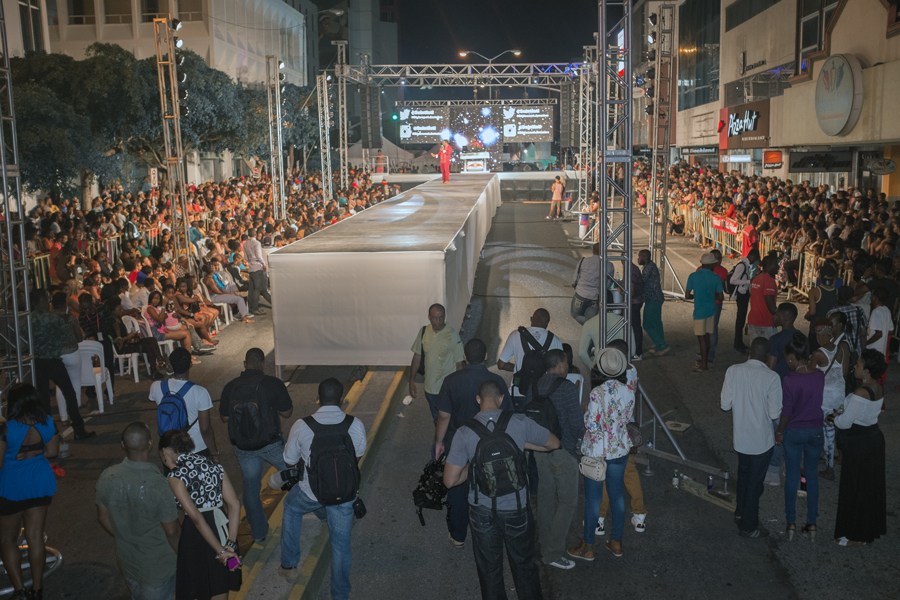 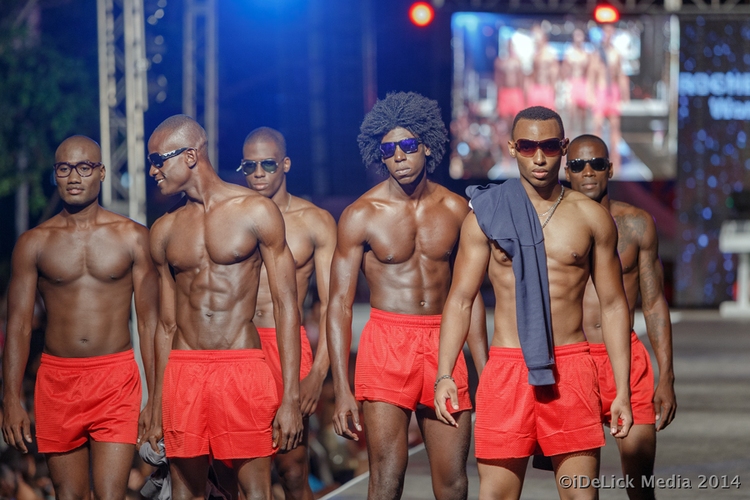 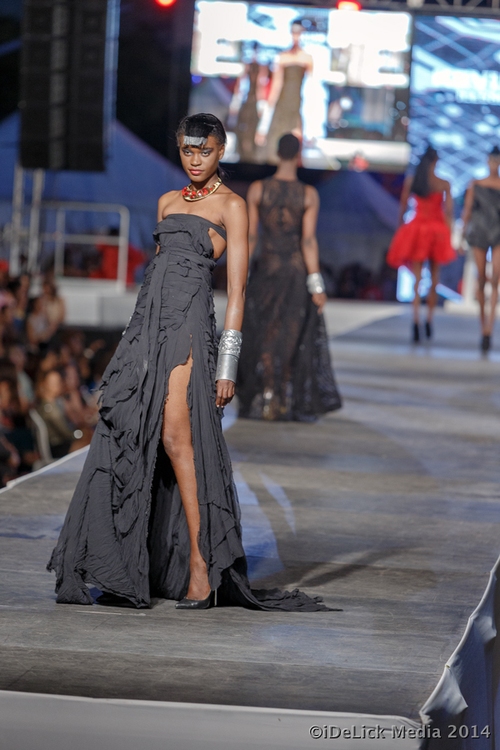 Designs by Kevin O'Brian, Avent Garde Designer
Published in Blog
More in this category: « Summer Fragrances to die for Graduate Fashion Week: Ones to Remember » 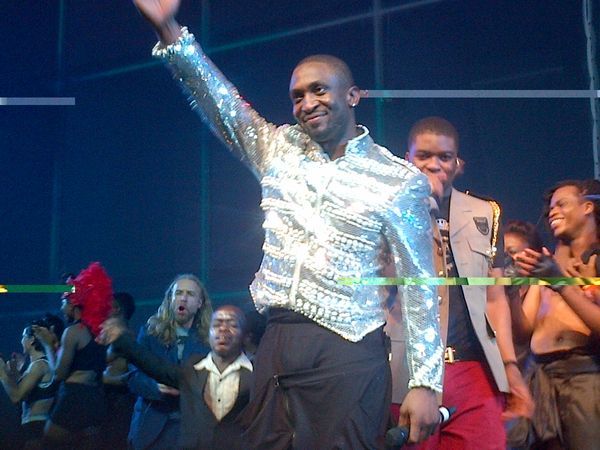