A New Start for Galliano

Written by
Rate this item
(0 votes)
It has been well documented over the past week the exciting news that designer John Galliano will be joining Maison Martin Margiela as creative director. After his infamous anti-Semitic rant in 2011, the previous designer of Christian Dior has been working on himself in a rehab centre in Arizona, getting himself healthy mentally and physically. And now, it seems as though the fashion industry is giving this phenomenal designer another chance at Margiela.

Renzo Russo, billionaire owner of Margiela as well as, Diesel and Marni, stated, ' I couldn't be happier. For the Maison Margiela, which deserves a new visionary leader; and for John Galliano, who is a talent beyond definition and time. I always believed in brave, unpredictable choices, and this one is no exception.'

Galliano, who first started at Dior in 1996, is known for his eccentric and flamboyant designs as he takes inspiration from history and culture. Martin Margiela, on the other hand, was a man who craved anonymity and never took a bow at the end of any of his catwalk shows. His edgy yet connectional shows always pushed the boundaries, focusing on exquisite tailoring and simple silhouettes. Two fashion designers with very different aesthetics. So Russo's decision to hire Galliano was, as you can imagine, a controversial decision. Either this design partnership will work, or it will likely crash and burn. Time will only tell.

Galliano will present his first collection for Margiela in January, but whether that will be to critical acclaim is still uncertain. Nevertheless, this is huge news for the industry and will have many waiting in anticipation for the first new collection under the rehabilitated John Galliano. 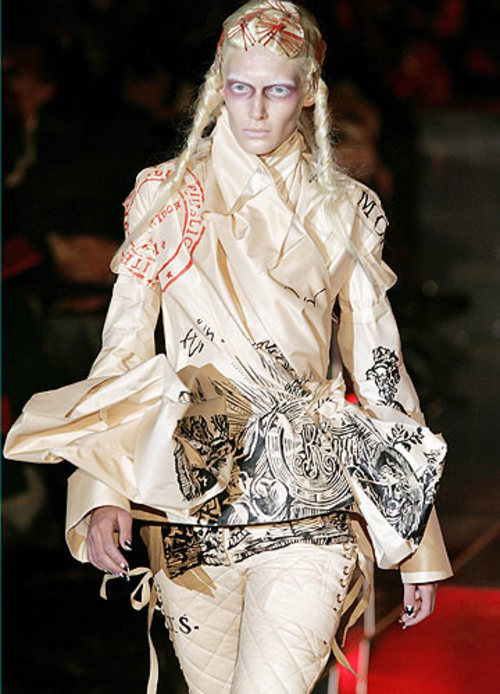 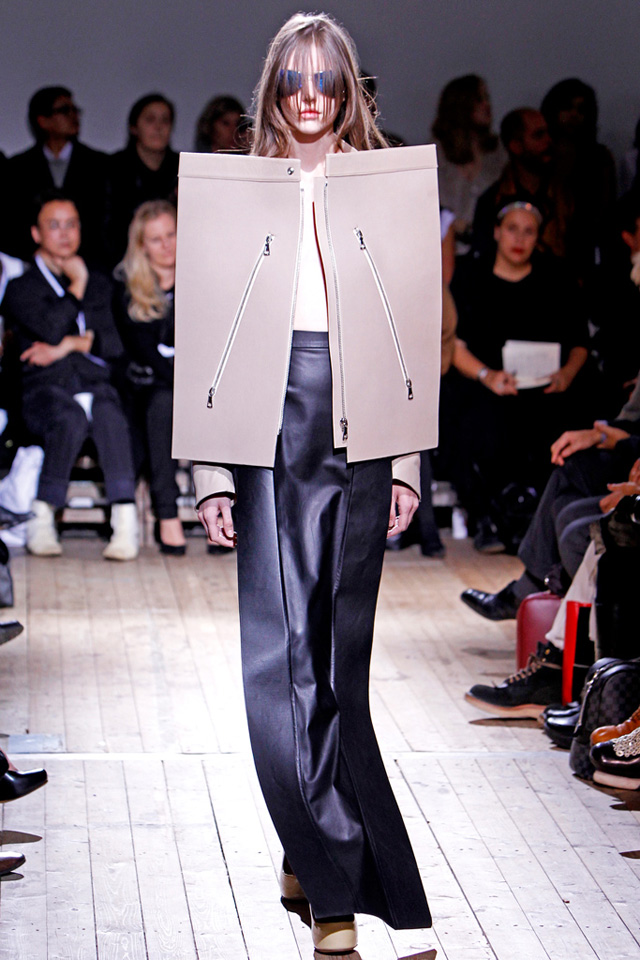 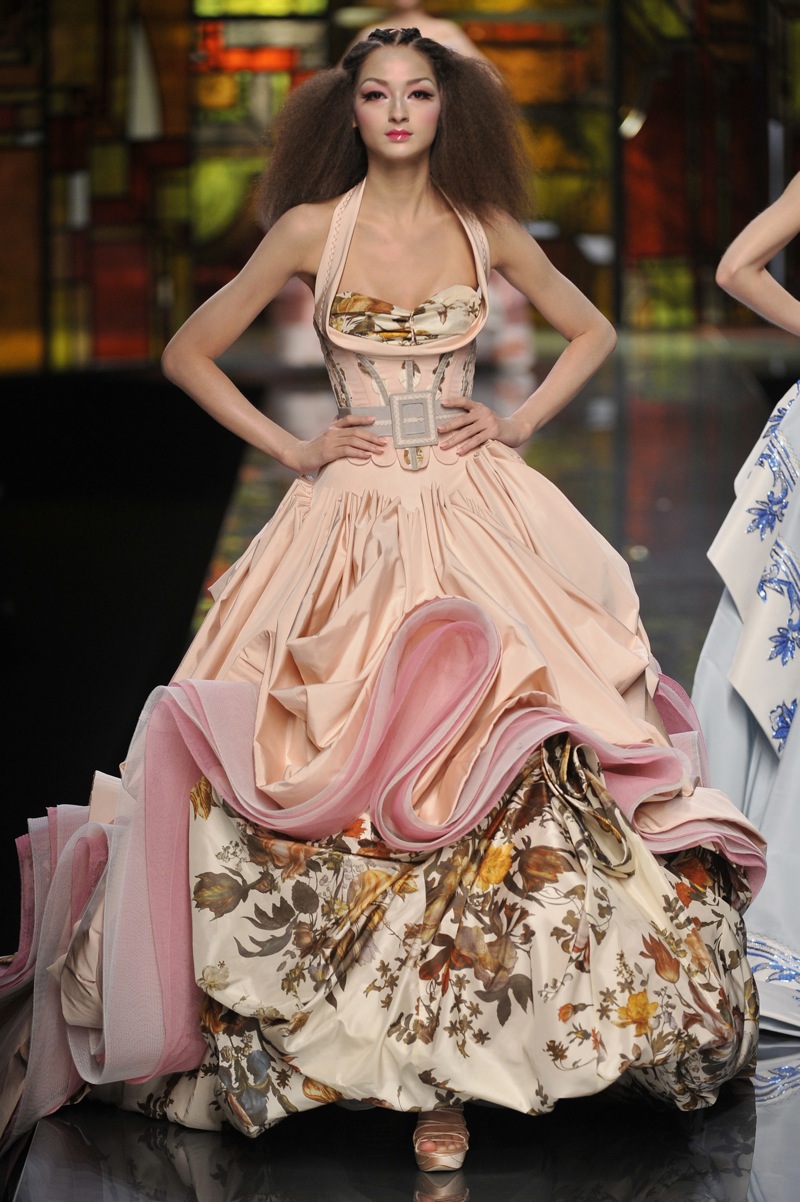 Written by FF blogger Hannah Last
Published in Blog
More in this category: « On Set John Gallianos return to Fashion »