2017 marks the 100th year anniversary of the ever-popular Converse All Stars. 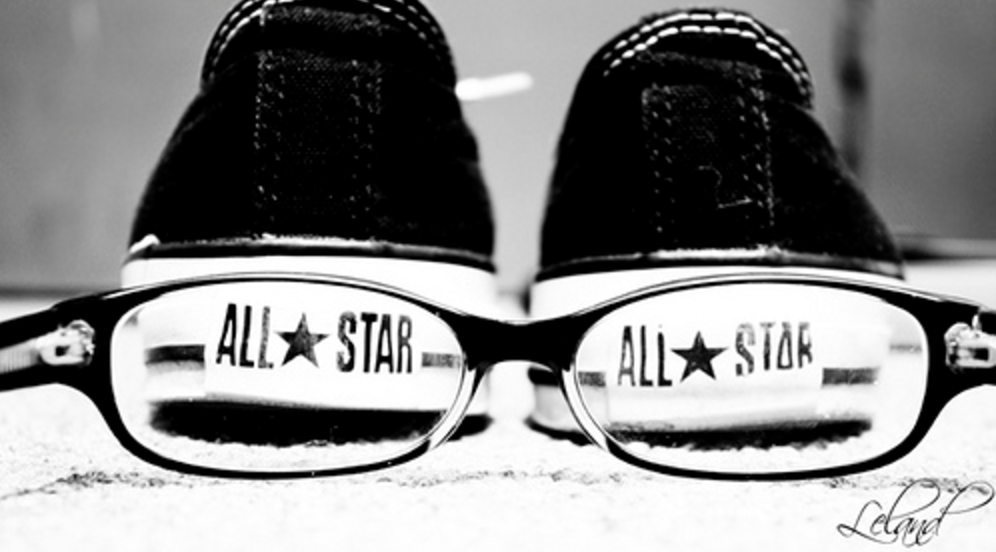 The Converse Rubber Shoe Company was founded in 1908 by Marquis Mills Converse, and in 1917 the business created the All-Star design. The comfortable training shoe was originally designed for professional basketball players: for the first time, shoes were made up of a canvas body with a rubber sole and were presented in various colors and patterns. The firm sponsored a basketball team called the Converse All Stars and player Charles ‘Chuck’ Taylor became the face of the team. Chuck travelled around the States teaching and promoting the basketball game in schools and sports clubs, endorsing the All-Star shoes along the way.

Since then, Converse All Stars have never been out of fashion. They are a consistently trendy design which are worn by men and women alike and have even been an accepted fashion item for children.

To celebrate the upcoming 100th anniversary of the All Stars, coupon experts Couponbox interviewed Elizabeth Semmelhack, author of Out of the Box: The Rise of Sneaker Culture and curator of a shoe museum in Toronto. She explains how the original male basketball shoe slowly became a women’s fashion necessity, pointing out that the All Stars hit unisex shelves during the hipster fashion era of the late 1990s and early 2000s.

Female celebrities have endorsed the style over time and are regularly photographed and filmed on TV sporting the trendy shoe. But who are we talking about? Let’s have a look at a few stars who have been spotted wearing them.

Jessica Alba sometimes kicks off her heels and has been photographed playing basketball in loose sports gear and purple All-Star shoes.

Hollywood darling Reese Witherspoon has shown up in a summery, cool outfit of shorts, white top, hat and white Converse All Stars.

And check out Christina Ricci in the photo above, where she’s wearing casual jeans, a T-shirt and her All Stars. (see video below)

All Stars have not only been fashioned with the casual “baggy jeans” look by celebs. We have also seen them styled with smarter wear, accompanying evening dresses and red carpets.

For instance, Kristen Stewart is known for her imaginative flair for fashion and was photographed at the MTV Movie Awards in a red-and-black mini dress with black Converse All Stars.

Pop Stars and Their Converse 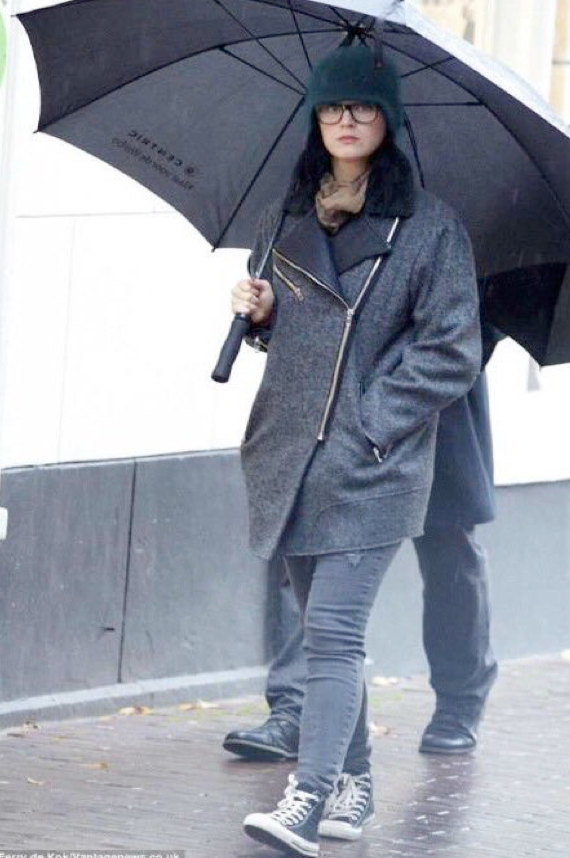 For instance, Katy Perry has been seen with several different styles of Converse and has even been on stage in a bubble-gum dress with bright pink All Stars.

As you see, Converse All Stars well deserve to celebrate their 100th year anniversary and could easily continue for another century as an affordable, long-lasting trendy fashion item. The simply designed training shoe has become a timeless statement that can be worn by A-list celebrities or Joe Bloggs and won’t be easily dismissed.