1. The Jogakbo Tradition – The Patchwork 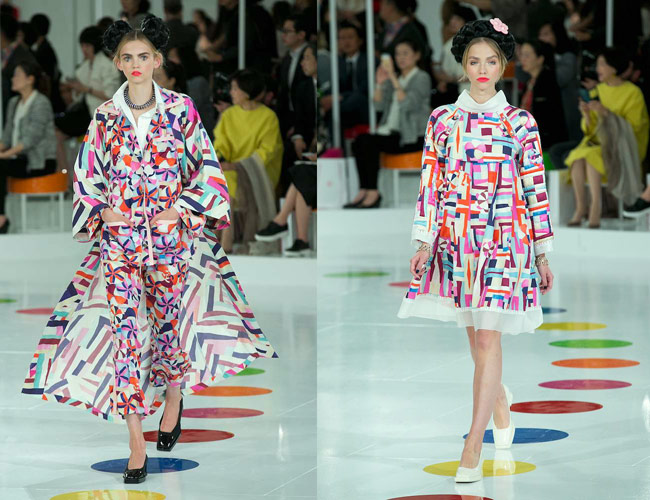 One of the famous fashion clothing trends is the tradition of Jogakbo or in other words, patchwork. It’s definitely inspired by the Korean culture. Its colorful pattern was presented in Chanel’s Cruise 2015/2016 with an oversized flower button. Celebratory stripes are also used in this dress.

This show also featured a traditional Hanbok in a highly fashionable and trendy manner. It was a petal and pastel pink dress which also included a black trim. There are also many other dresses which also are inspired from traditional Korean dresses. 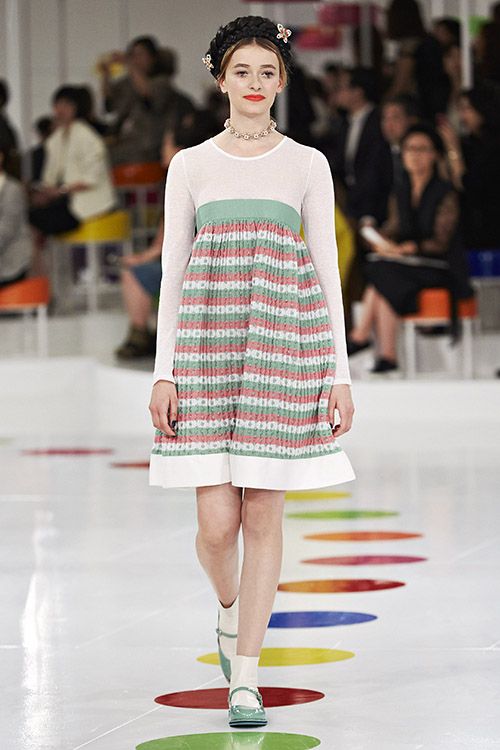 It’s a conventional jacket which offers the appearance of an extreme empire waist. It is often worn with the traditional hanbok.

Here are a few more fashion trends of Chanel’s Cruise 2015/2016 from Korean culture: 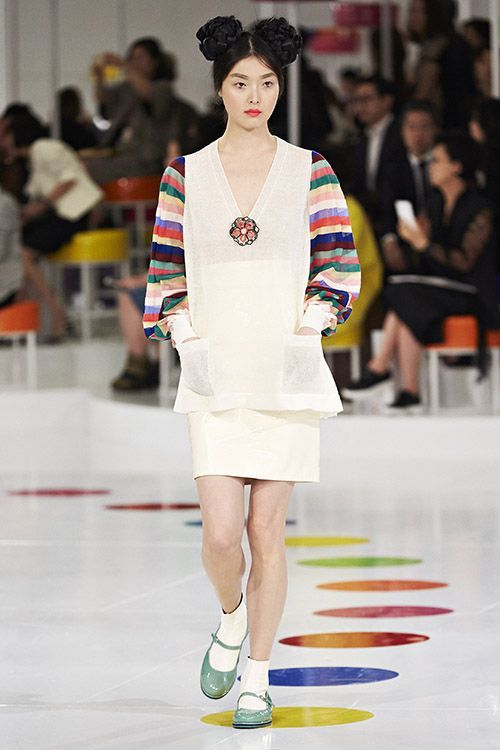 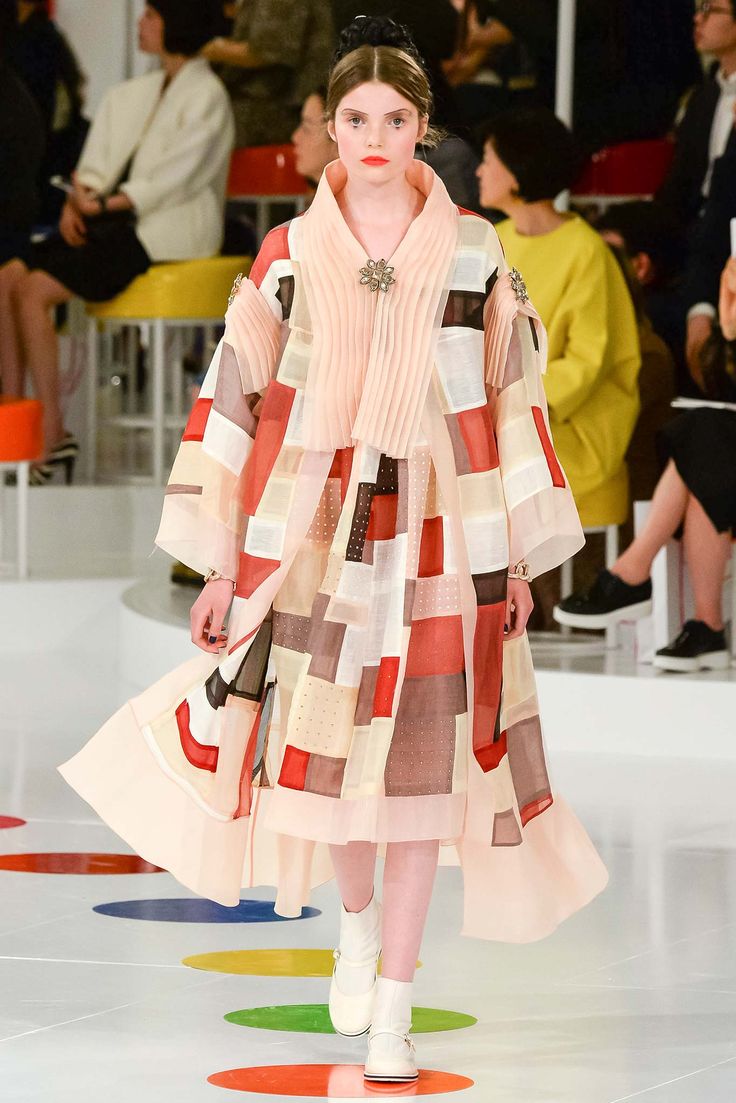 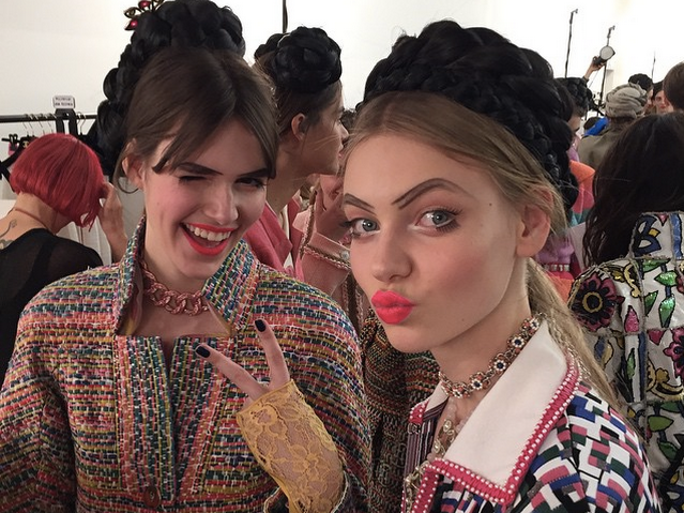 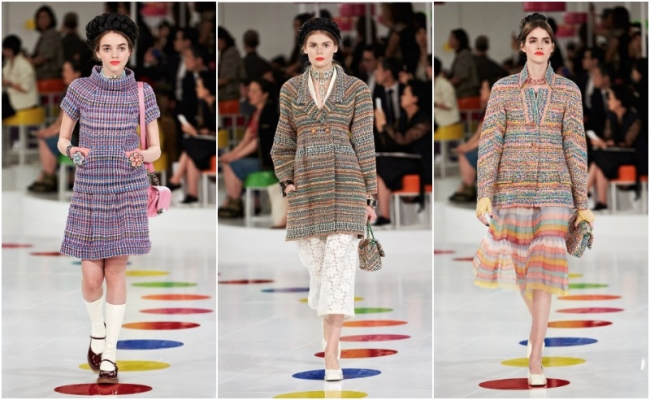 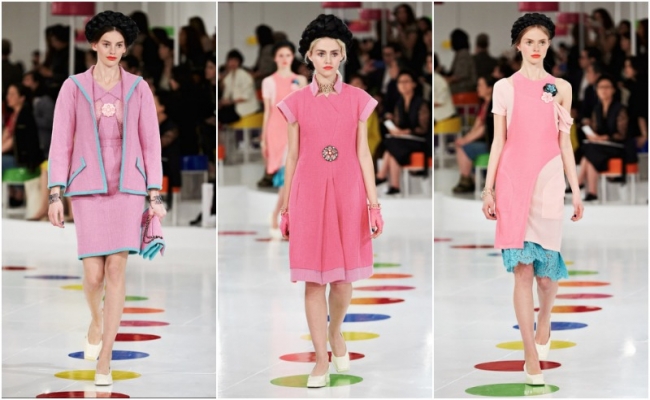 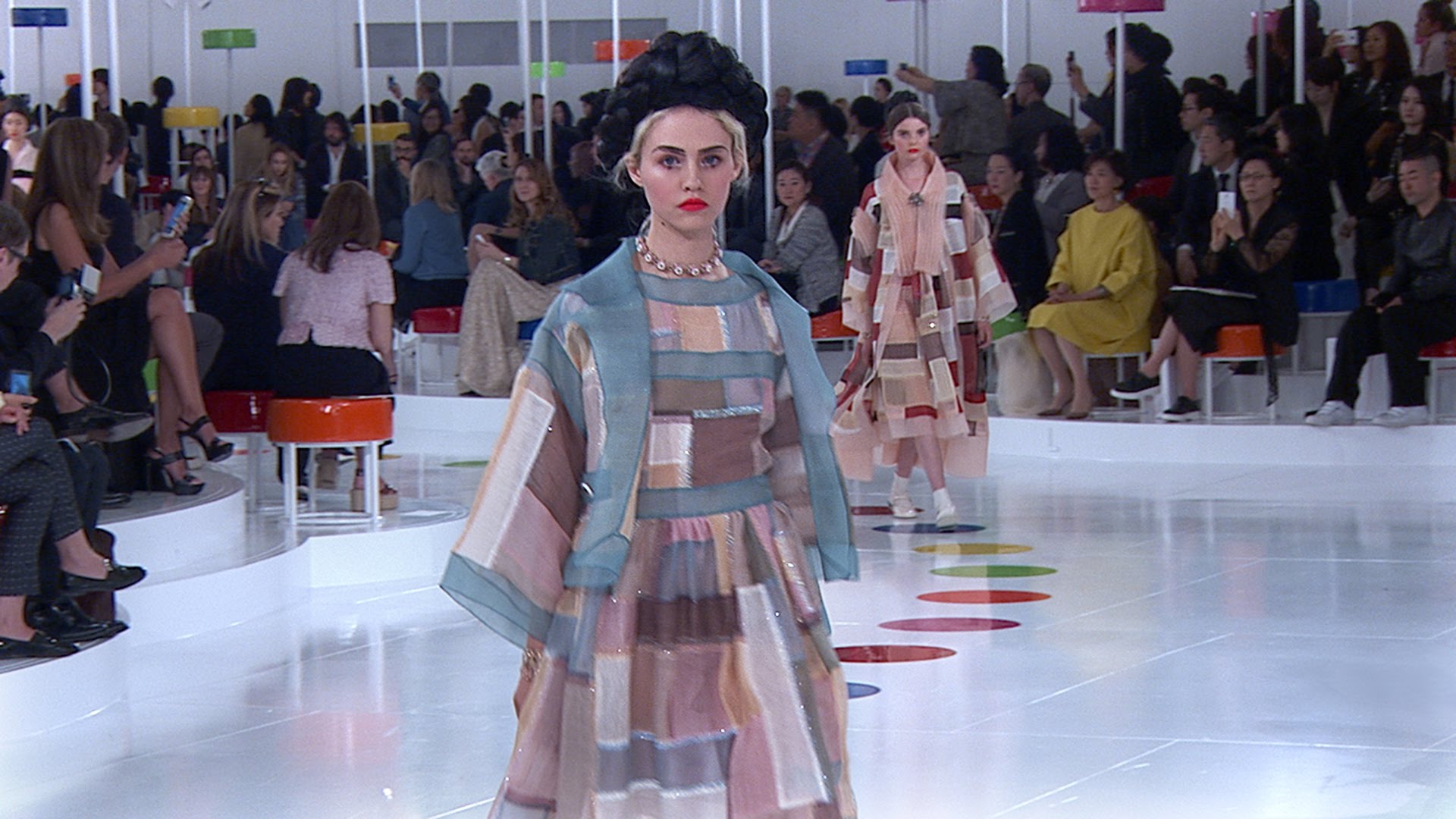