In the world of Beauty things come and go but there are some trends that keeps on making a comeback. The following 5 beauty trends has been around for what seems forever and just keeps on coming back better and better.

This iconic hair feature dates all the way back to Louise Brooks an actress, made famous by the 1929 European film Pandora's Box. In the 50's it was worn by the glamor model Bettie Page, referred to as the Queen of Pinups, with her jet black hair, blue eyes and trademark bangs. The 80's and 90's brought us the curly teased bangs and then it was revived Kate Moss with a thick, deep and blunt cut bringing it back in vogue. Modern day bang icons are Rihanna and Taylor Swift giving it a more softer look. 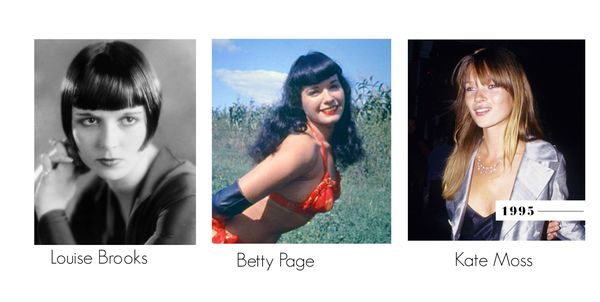 Brigitte Bardot sex symbol of the 50's and 60's upped the sexy factor with her sultry cat-eye, combined with her flawless skin and nude pout, still a go to sexy look today. Then there was the 1960's mod queen Twiggy with her flicked out cat-eye liner and then there is our modern day cat-eye stars Lauren Conrad with her classic cat-eye liner and her signature flick, making the look super feminine. 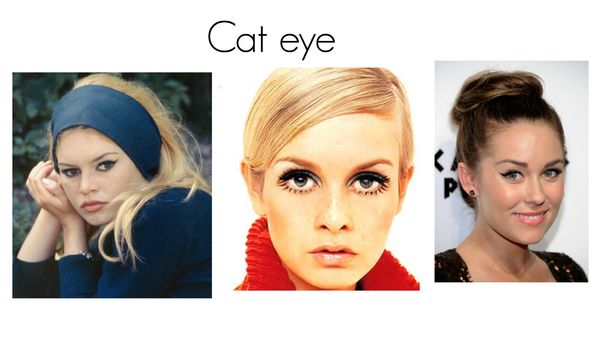 The bob came to life in 1924 with the Shingle bob, a dome-shaped razor cut into a V shaped at the neck. It was Vidal Sassoon that made this cut more stylish in the 60's with artist like singer Cilla Black making it popular. It was Cyndi Lauper, in the 90's that breathed new life into it with her colourful bob then it was Uma Truman turns to make it popular in the film Pulp fiction. Then it was brought back to live by the layered cut of Jennifer Aniston, Victoria Beckham with her angler bob and Katie Holmes short bob. The bob is truly a hairstyle that keeps on reinventing itself. 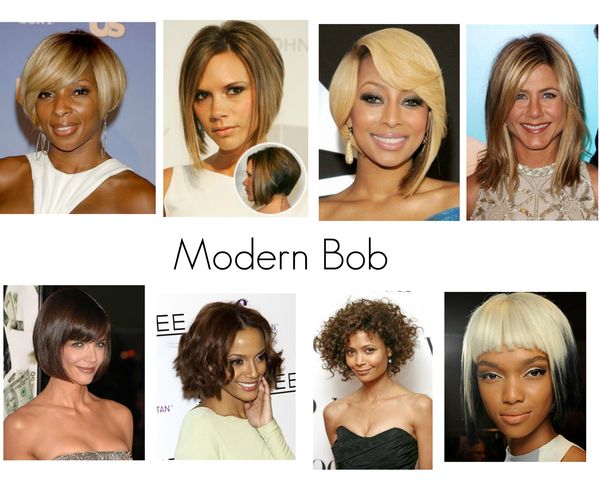 There is not a single women that does not love Red lipstick. Dark red lipstick was a popular shade in 1920 with ladies wearing it to represent their independence. Women started to move away from the dark red with Elizabeth Arden introducing lipsticks in different colours. It was only during the 1950's with Marilyn Monroe and Elizabeth Taylor that women began wearing dark red lips again. Their look defined the 50's and women are still captivated by it today. 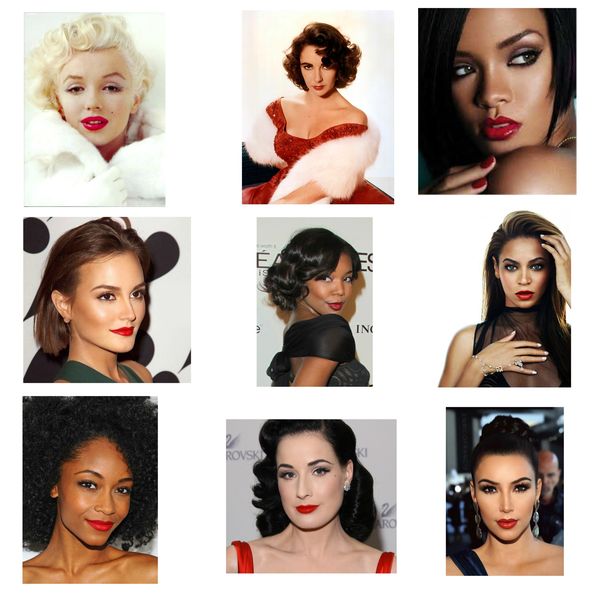 Elizabeth Taylor as Cleopatra made this look memorable in the 1963 film. Today with the creativity of the make-up artist, it just keeps reinventing itself.

If these looks has been around so long just image the creative inventiveness with which it will reinvent itself over the next coming years.