A Not So Lazy Urban Sunday

Sunday is family day in our house. It’s not so much a day of rest but a day of doing. We like to spend time with the children just hanging out with no plans and no stress. We decide what to do as we’re doing it and as with most outings it usually starts or ends with food and drink. 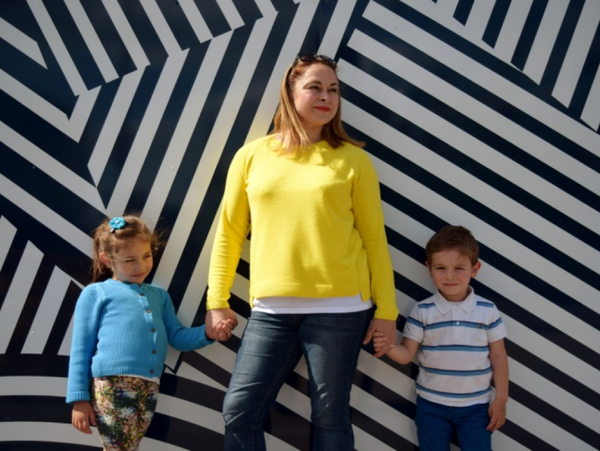 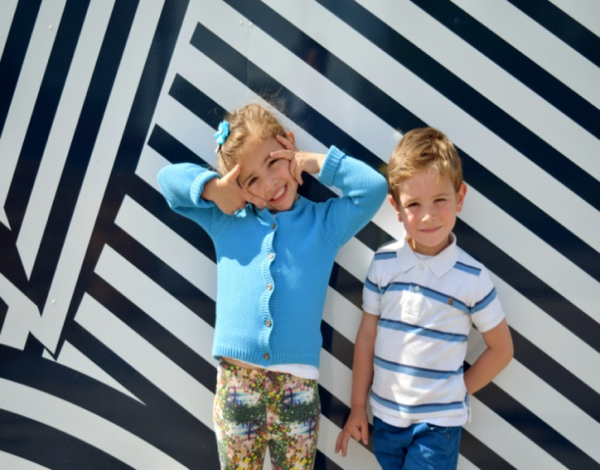 Today wasn’t any different. We headed out to the Greenwich Peninsular (think O2, Emirates Cable Cars and surrounding areas). We originally intended to go to the Greenwich Ecology Park which is amazing for the children as they can bird watch, pond dip and spot water scorpions but as we approached the river, I was side tracked by the distant beat of an African drum.

We stumbled across the Urban Village Fete and let me tell you, it was the best day out we’ve had as a family in ages! The atmosphere was amazing, the sun was shining and there was literally everything there from music to crafts, food and drink, clothes and even luxury dog food!

The Urban Village Fete was set up to put a spin on the traditional fayre. It was colourful. It was modern. It was innovative. Even the cranes that littered the Thames skyline were coloured! The fete attracted a really good mix of local suppliers, craftsmen and performers. At one point, the DJ was taking requests from the public which resulted in about 100 people dancing on green grass banks to Madness’ Baggy Trousers – coming from Liverpool, it was a pivotal cockney moment for me and it was a pleasure to join in with the crowd! 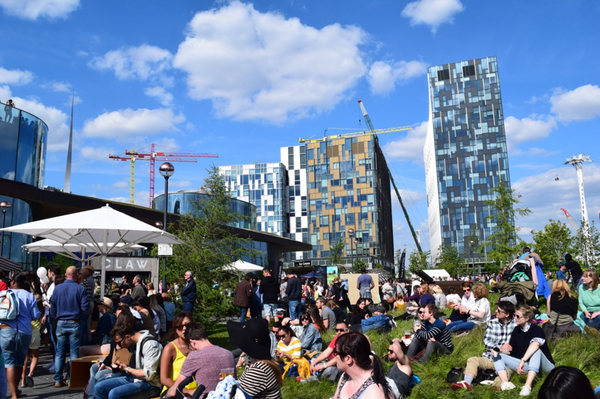 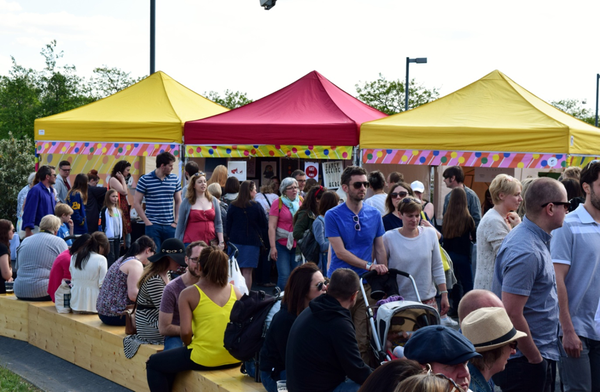 There were so many cool people selling their wares but my favourites definitely were Little Sparrow Tea, Pinkster Gin and the Bus Bar Company – all drink related, go figure!

We Brits love our tea and I am no exception to that rule. Imagine my excitement when I found Little Sparrow Tea that claims “each cup of tea represents an imaginary voyage”. I kid you not, the display was mesmerising! I tried the Russian Caravan and sure enough I was transported straight to a trail of caravans transporting tea from China to Europe via Russia. It’s said that the smokiness of the flavour comes from the fires lit at night to keep the tea transporters warm. It definitely warmed me up!

Next up was Pinkster Gin, totally English with its HQ out near Cambridge. It’s a pink artisan gin made from berries and it’s so tastily refreshing. My summer is most definitely sorted! 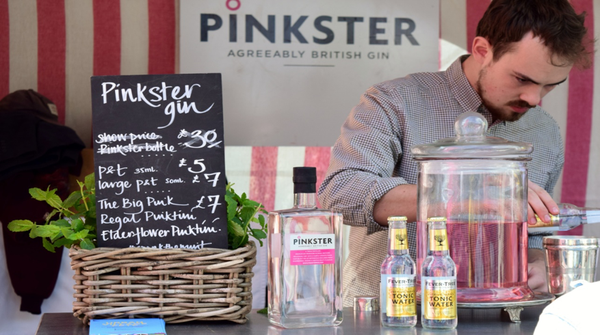 After browsing the stalls, we took the children to the activity area where they drew, made paper vegetables and made dream books for the library. This was great as I instil in them to work hard for everything so writing down their dream got them thinking as to how they will achieve it. They now realise it’s not so easy to get to Disney Land after all! 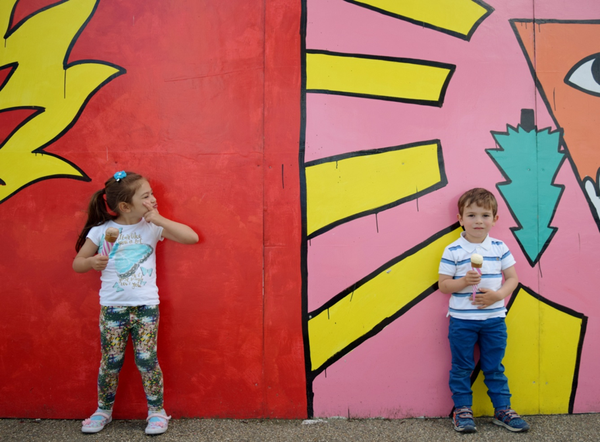 I absolutely adore days filled with random surprises and this didn’t disappoint. I was spotted taking colourful photographers by another photographer which resulted in my pictures being included in her gallery. When you’re out doing what you love and people you don’t know show their appreciation, it totally makes everything you strive for worthwhile. 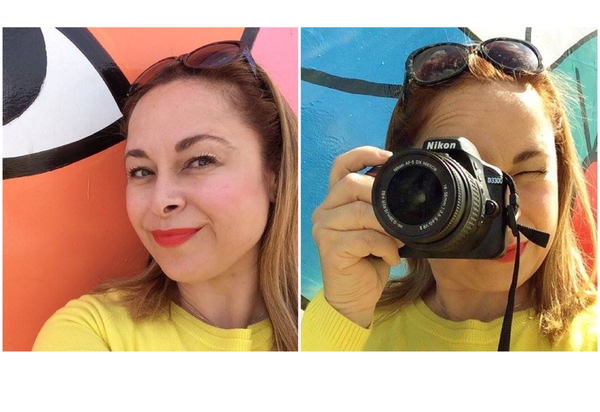 Before heading home we, we sat chatting to revellers who had perched themselves with direct access to the Bus Bar Company – an old route master totally kitted out as a travelling pub. As I sat listening to the music, watching the people and seeing my children enjoying themselves, I felt utterly grateful to live in such a buzzing, thriving city where you can go out for a leisurely walk and happen upon a totally adventurous day. 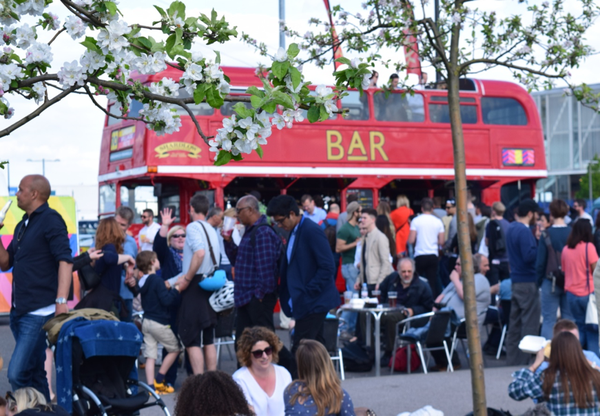 Sundays were most definitely not made to be lazy!

Disclaimer: All pictures and opinions are my own.