What do you think of these fashionistas papped at London Fashion Week AW14?

You've either got it or you havent, 'STYLE', that is! 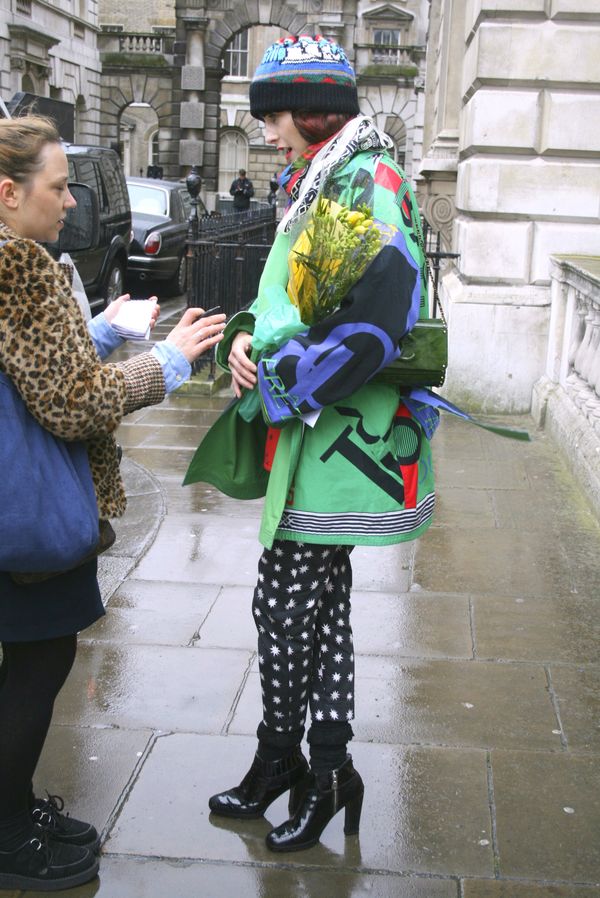 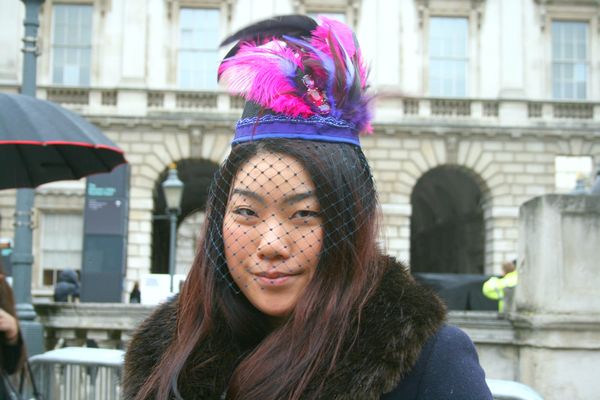 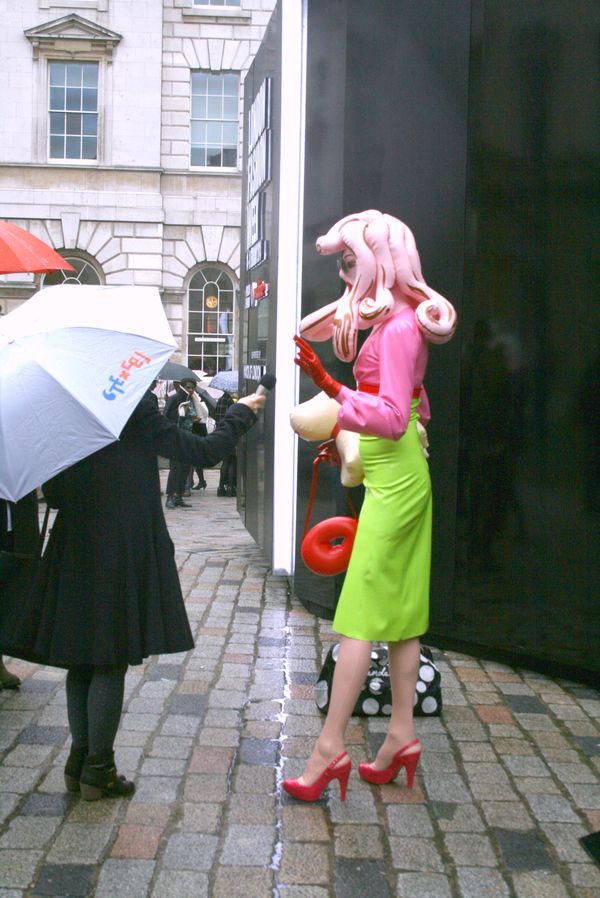 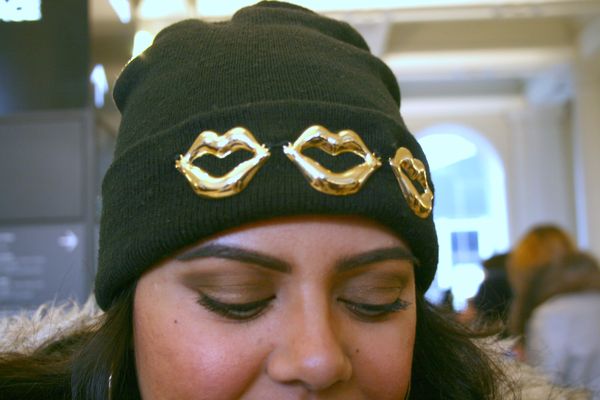 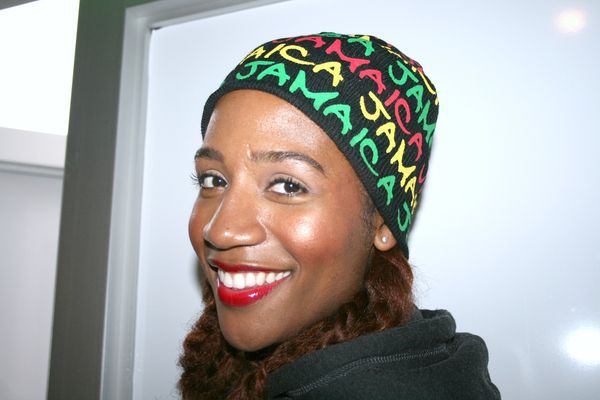 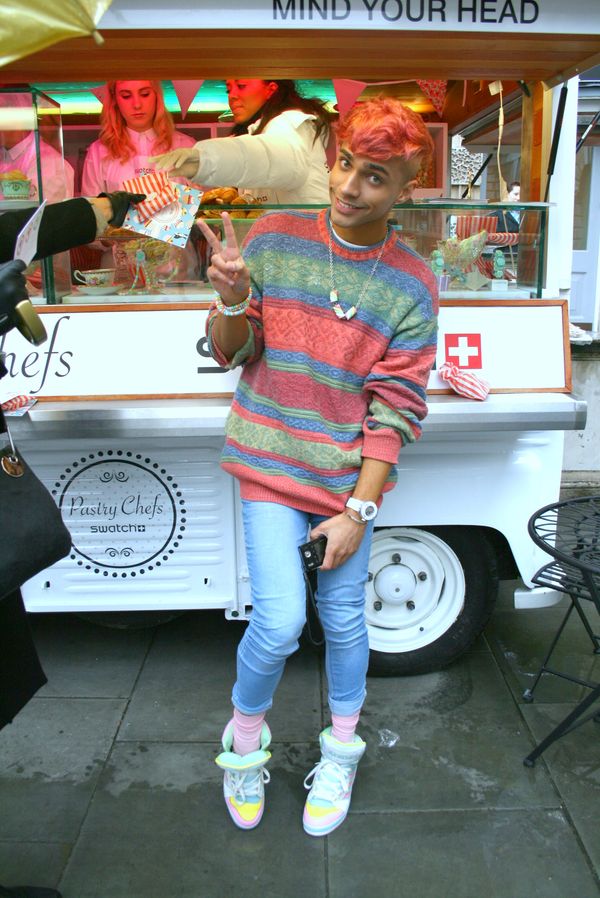 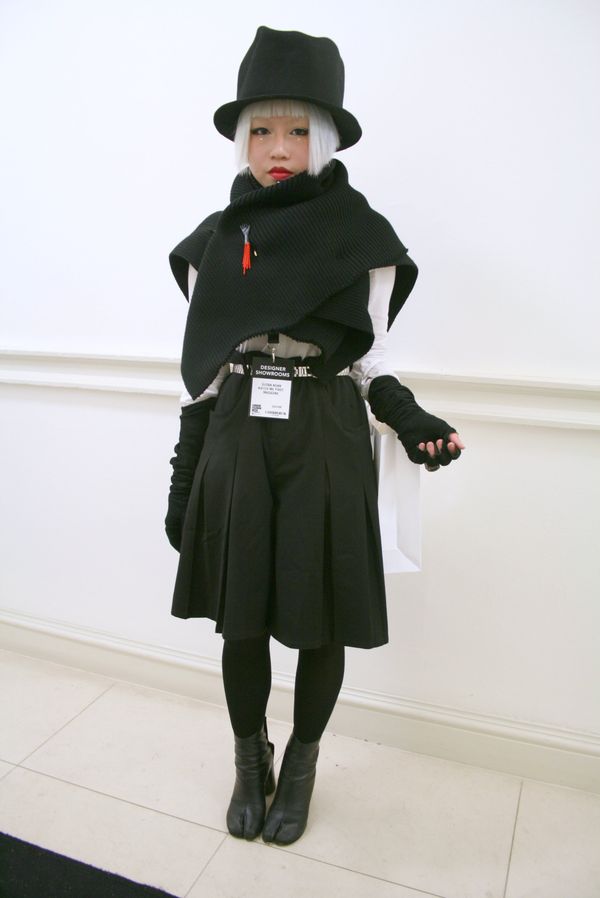 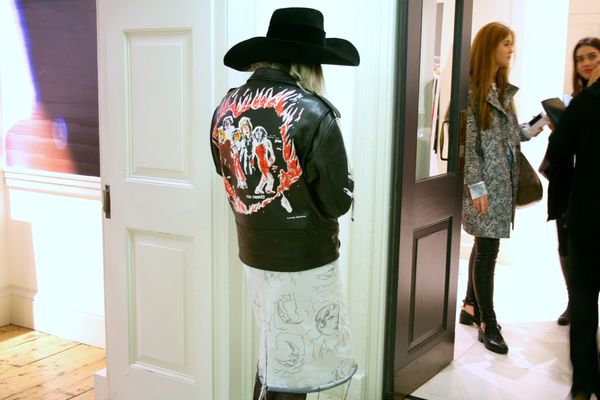 Those who know me personally, know that if you ever get me started on my year abroad in Germany (oh, what did I tell you...), I could easily have you as my captive audience for the next half an hour- but I resist digressing! When I stumbled on the brand 'Nyah und Ich' some time back, you could almost imagine my excitement and instant connection with them. The language presentation, use of first person and bold statement of ankara, is a bona fide statement of culture and style. And that's before we even look at their work in detail; the beautiful hand-made crafting and delicate finishing on each piece.

It's always good to see ankara and African-inspired fashion come to life through Western eyes and taste. Some times its hard and impractical to wear a clash of bold colours just to head down the street, or to go pick up a few necessities. But 'Nyah und Ich' is fashion that speaks 'convenience in unique style'. The regular person just wants something comfortable, easy to style and accessorise with and trendy. No longer do you have to compromise style for comfort; throw on a slouchy (or fitted) piece of 'Nyah und Ich', and feel good about your style.

Love them as much as I do?! Check them out here: www.nyahundich.blogspot.co.uk 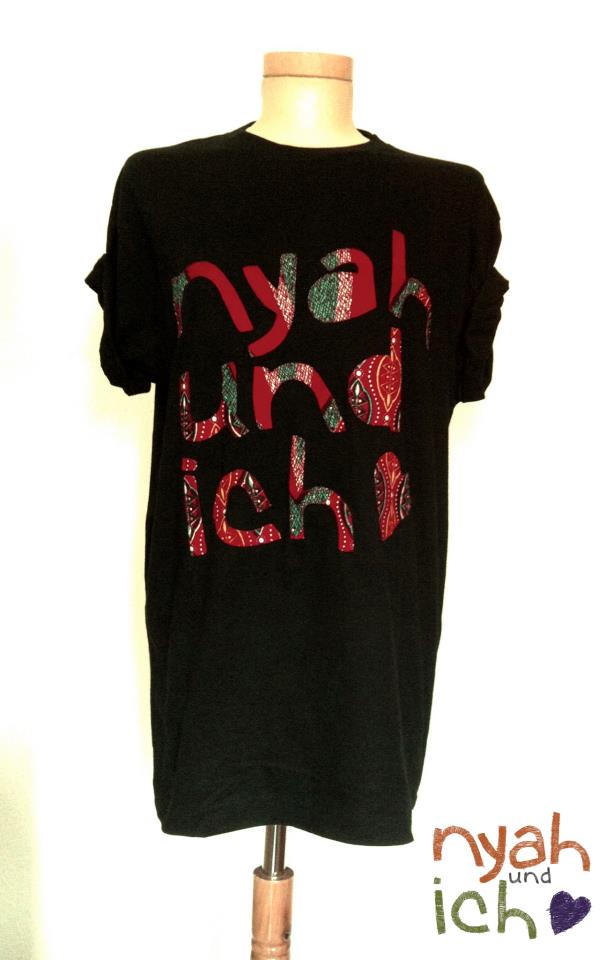 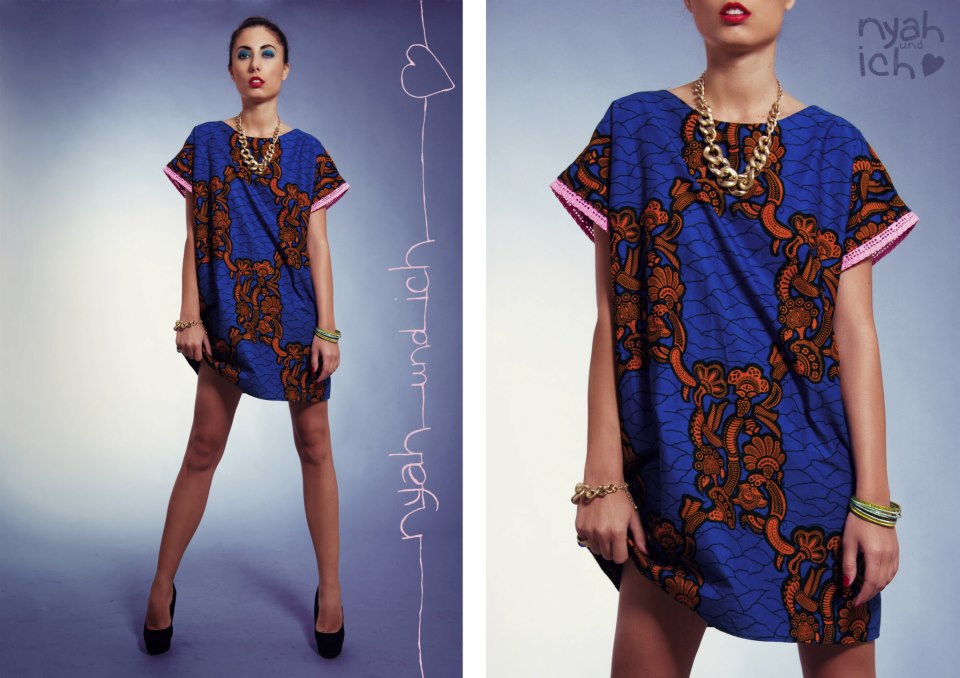 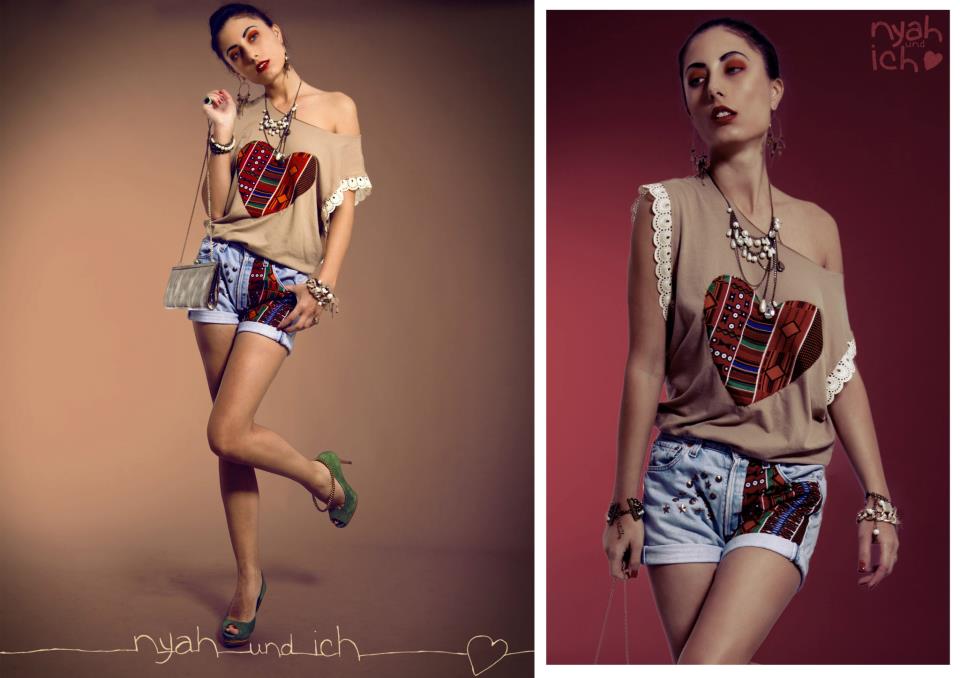 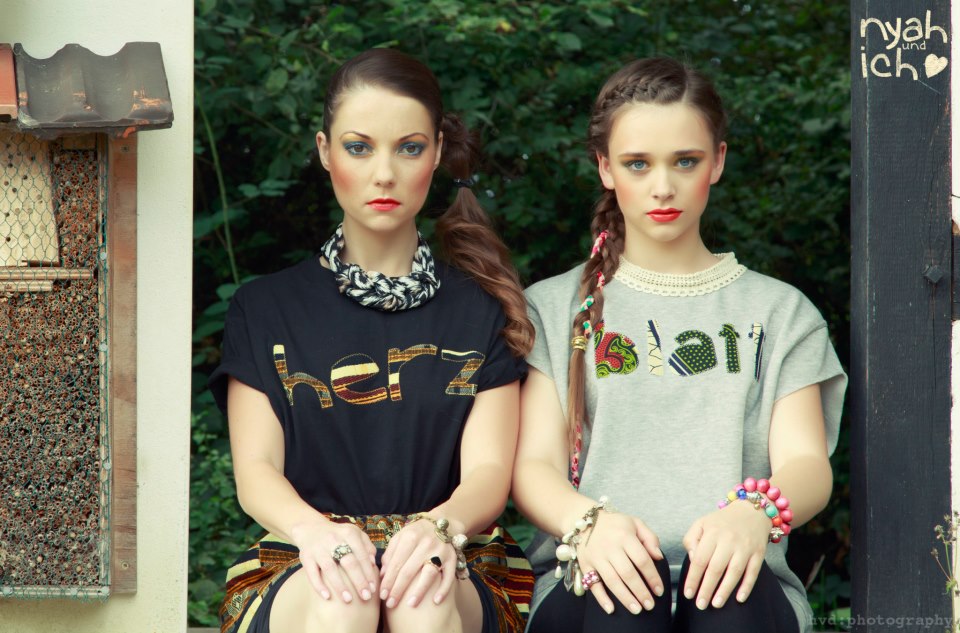 VIP At Fashions Finest Off Schedule

Some of our wonderful VIP guests who attended Fashions Finest Off Schedule 15 - 16 February. 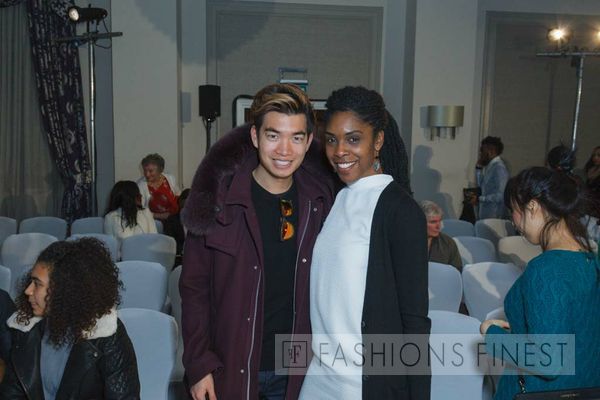 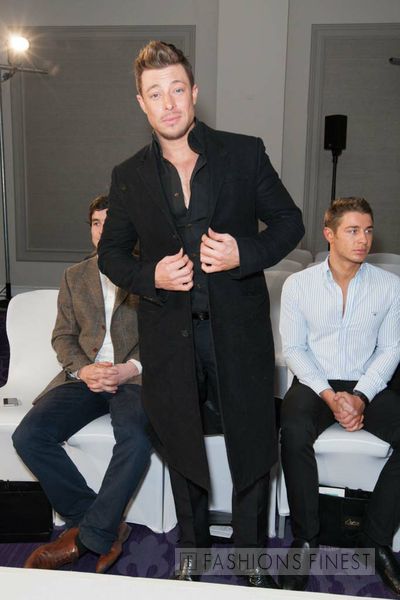 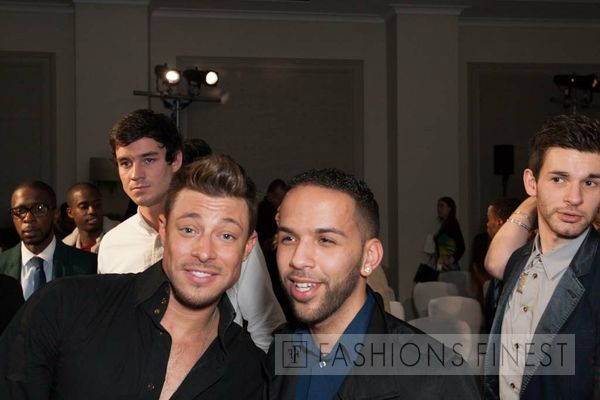 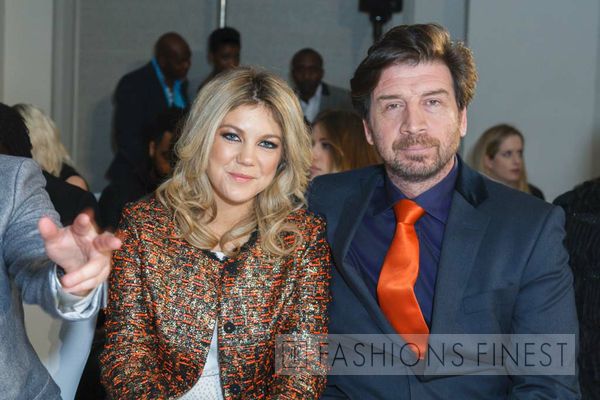 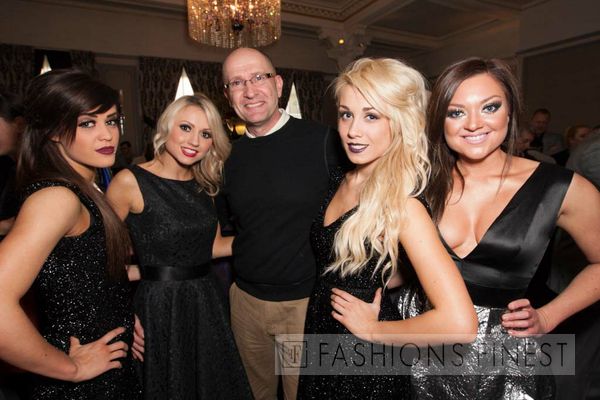 In keeping with Fashions Finest's mission to showcase and celebrate new fashion talent from around the UK, Britain's Top Designer is open to open to all types of designers including graduates, new, aspiring, emerging and established designers based in the United Kingdom.

This year's finalists were Simonetta Sabo, Cassandra Stephenson, Milina Imrichova, Zeeno Dee and Sofia Dourvari, all of whom were shortlisted from a huge number of entries for their innovative ideas that reflect the climate as well as pioneering. Winner Zeeno Dee was announced on Sunday, where her understanding of fabrics and use of structure were praised by the judges.

Zeeno will go on to judge at next year's Britain's Top Designer.

The highly anticipated final of Britain's Top Designer came at the end of Fashions Finest London Fashion Week Off Schedule Show and concluded with an exclusive after party at the glamorous Buddha Bar Restaurant in Knightsbridge. 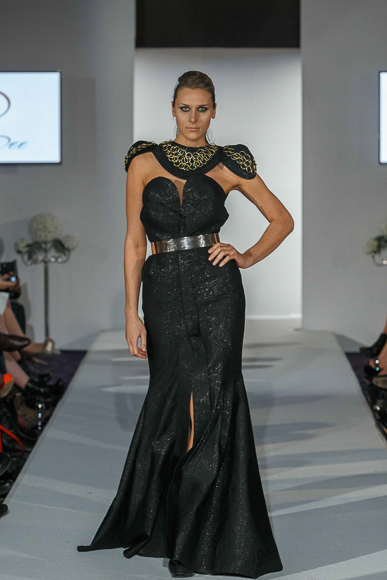 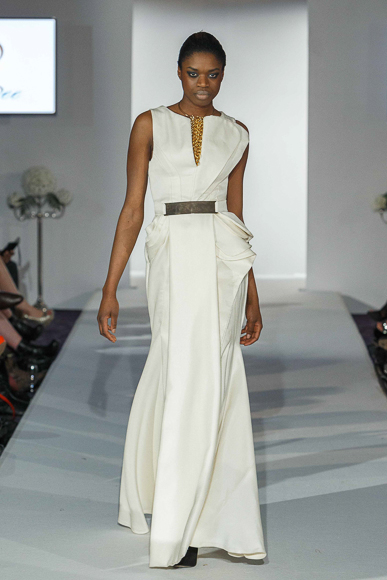 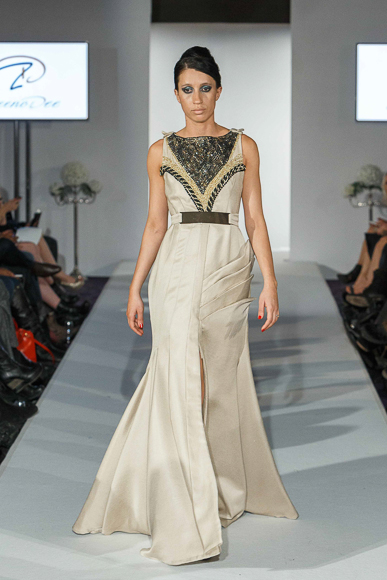 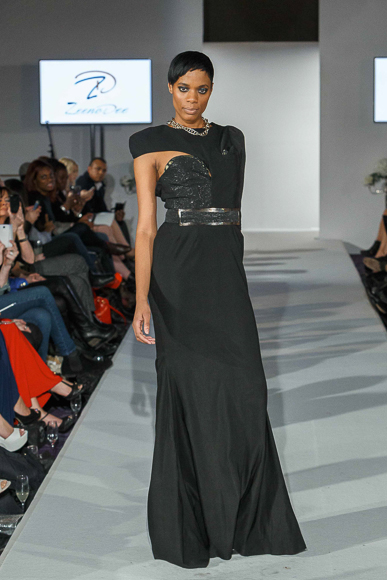 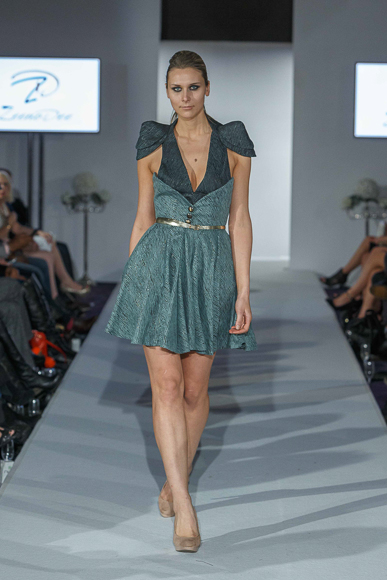 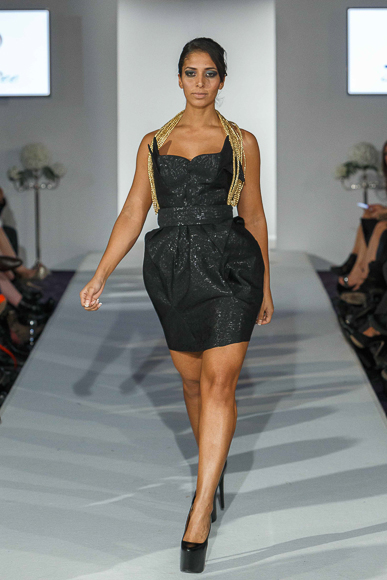 It was revealed in November that Rihanna would be the latest celebrity to front MAC Cosmetics latest Viva Glam campaign, which raises funds and awareness around HIV and AIDS.

Not one to be over shadowed by the celebrity's that fronted the campaign before her which include Mary J Blige, Lady Gaga and Elton John Rhianna chose to pose topless in her advertising shots. 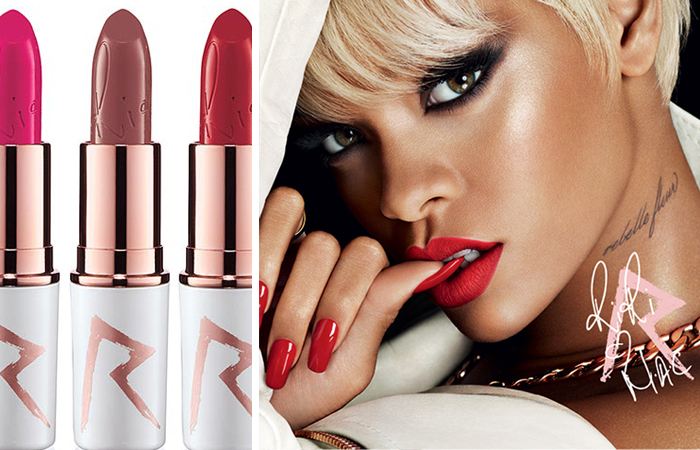 100% of the sales from Rihanna Lipglass, £15, and Rihanna Lipstick, £14, (minus VAT) go to the MAC AIDS Fund. Available from www.maccosmetics.com from February 2014.
Published in Blog
Tagged under
Read more...
Page 8 of 40