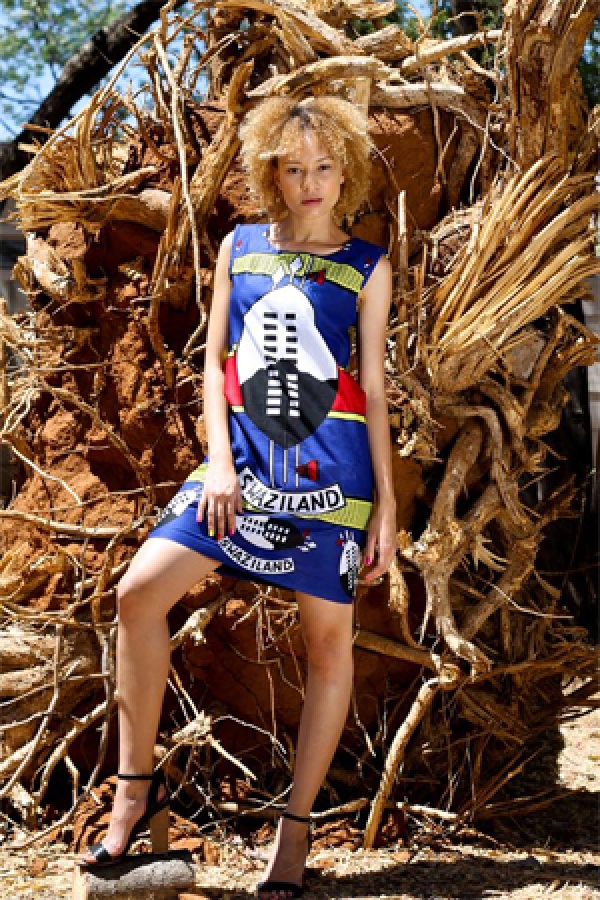 Touch of Africa is a British, London based brand showcasing bold, trendy fashion. The brand was founded at Cambridge in 2011 after winning the 'First Step Forward Award' through Cambridge University Entrepreneurs.

An online store was launched early 2012, where the company sold distinctive African print fashion made by a variety of African designers.

In 2013 Touch of Africa launched its own brand, ranging from Spring/Summer 2014 and Autumn/Winter 2014 which was showcased at Africa Fashion Week London in August 2014.
In October of the same year Touch of Africa was asked to showcase for Black History Month at Trafalgar Square London. It launched the Tswana Inspired Heritage Collection.

2015 is an exciting year for Touch of Africa, set to showcase at London Fashion Week, February 2015.

More about Touch of Africa: www.touch-of-africa.co.uk
Tweet
Published in Designers