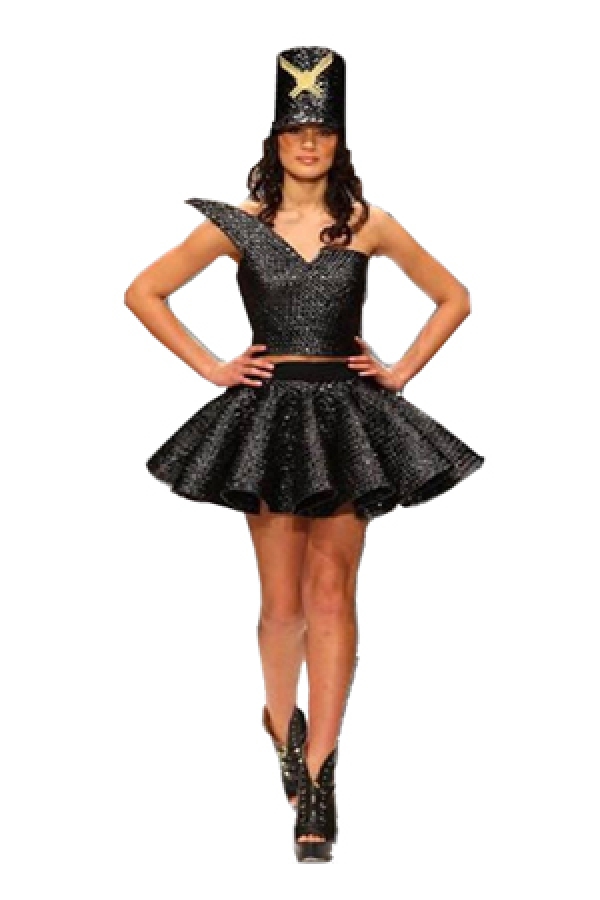 Artist, Weaver and Designer Shona Tawhiao is based in Mount Maunganui NZ. Shona graduated from Unitec in traditional and contemporary Maori Raranga weaving techniques and methods in the mid 90s. She was taught by Kahutoi Te Kanawa.

Shona has exhibited her style of woven art extensively. Her first major group exhibition was in 1998 Te Uru Patu staged on the confiscation line in Taneatua Tuhoe. She has produced TV sets for Maori Television, and worked in art and costume departments for film television and theatre. Recently Shona has been producing award winning woven garments where she has developed techniques and designs that are unique to her aspirations of Maori culture and other indigenous nations.

Shona has shown collections at NZ Fashion Week 2010-2013 and also at Melbourne's Fashion Week 2013 and 2014. Shona designed costumes for 'The Maori Troilus and Cressida' that opened Shakespeare's Olympics at The Globe Theatre in London to rave reviews. This led to her being nominated and winning the Brancott Estate 'Best Costume Designer of the Year 2012' at The Chapman Tripp Theatre awards in Wellington NZ.

Currently she is working towards showing her work globally and increasing the awareness of contemporary Maori Art, Weaving and Fashion. Shona has been invited to show her work in London and again in Melbourne in August and September 2014 and is currently preparing a new collection.
Tweet
Published in Designers
More in this category: « Kited Fashion Jeanine Clarkin »