Made of plastic and doomed to landfill,  the fast fashion industry is notorious for its poor environmental and ethical practices and, as consumers subscribing to the retail industry, we are, in part, responsible for the throwaway culture that modern day has made so easy. 30% of unwanted clothing goes to landfill, while the rest is either recycled or donated to friends, family or charities.

But what of underwear? Thanks to misconceptions surrounding recyclability and a tendency to buy cheaper, easily disposable undergarments, a majority go to landfill. The market for cheap, short-term underwear is big. And as with much of the fast fashion industry, these items are made using industrial methods and out of oil-derived materials. With studies published that advise consumers to dispose of their underwear after a year, the speed with which cheap, poorly made underwear is bought and disposed of becomes clearer.

“The attitudes towards the purchase of underwear have, in recent years, been moulded by an industry that stresses affordability over quality. The ability to make clothes cheaply and quickly, regardless of the ethical or environmental ramifications, has been the driving force behind the fast fashion industry. In light of recent attempts to highlight the environmental impact of a consumerist culture, such as climate protests, TV specials and relentless and commendable coverage from the media, shoppers are beginning to prioritise longevity over price.

However, when it comes to underwear, which many believe cannot be recycled and isn’t accepted in clothes donations, the gradual movement away from fast fashion is yet to take effect. Instead, pieces that are designed to last little more than a few months make their way into the waste cycle at an alarming rate. The items of underwear that enter this cycle are not made from natural materials like cotton or silk but manufactured and fossil fuel reliant materials like polyester and nylon. The demand for cheap underwear stems from a misconception that underwear, as a rule, should be bought with the intention of throwing it away relatively shortly after. To make any real impact in tackling the fast fashion industry and its effect on the environment, this misconception needs to be overcome.”

More in this category: « Why cheap underwear is killing the planet New Smashbox Offer! » 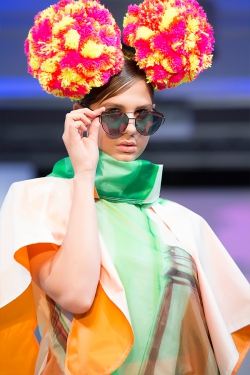 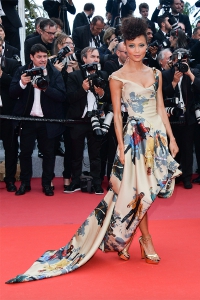 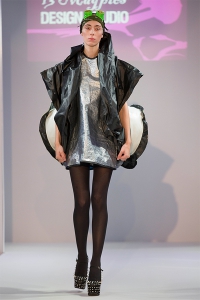 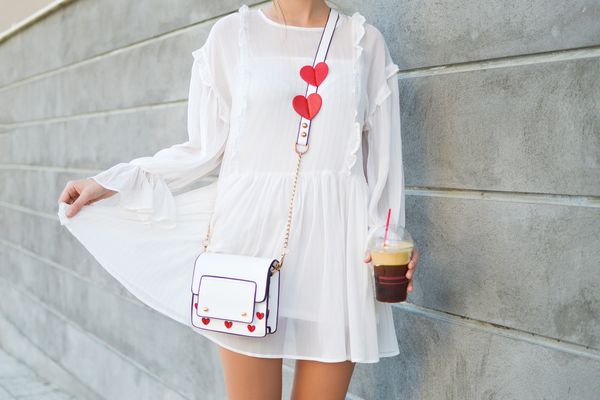 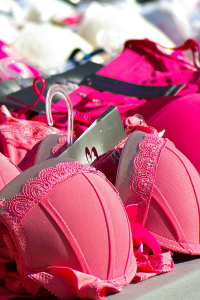