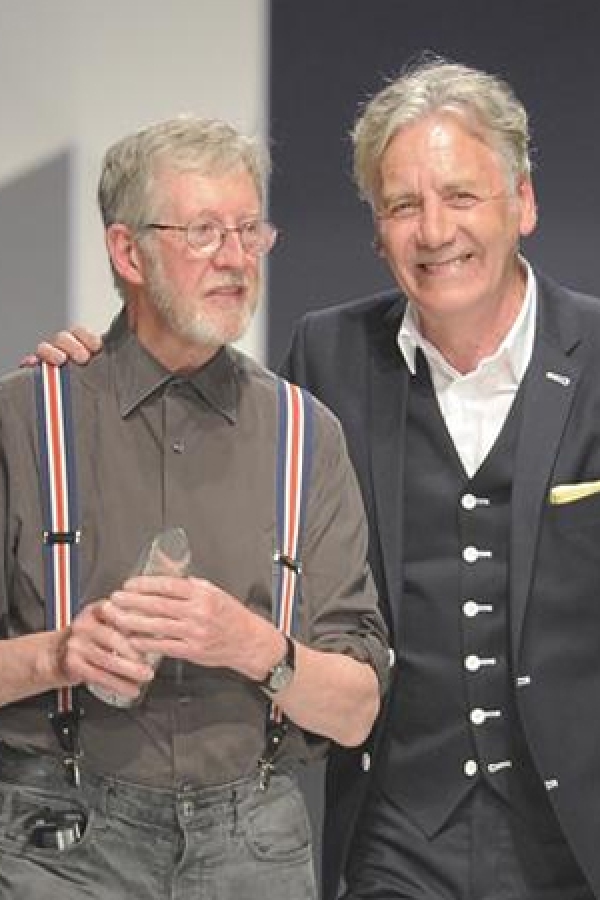 Chris Moore has been revealed as the recipient of the Special Recognition Award at the British Fashion Awards next Monday.

Honoured for a remarkable career that has spanned six decades and contribution to the fashion industry, Chris began his career at the age of 19 as an in-house studio assistant at Vogue Studios, he joined Camera Press as the agency's main lifestyle and fashion photographer in 1953, began his freelance career four years later and over the next 10 years worked with the likes of The Guardian and the Express. In 1999, Chris founded Catwalking.com, the UK's first online site dedicated to catwalk imagery. 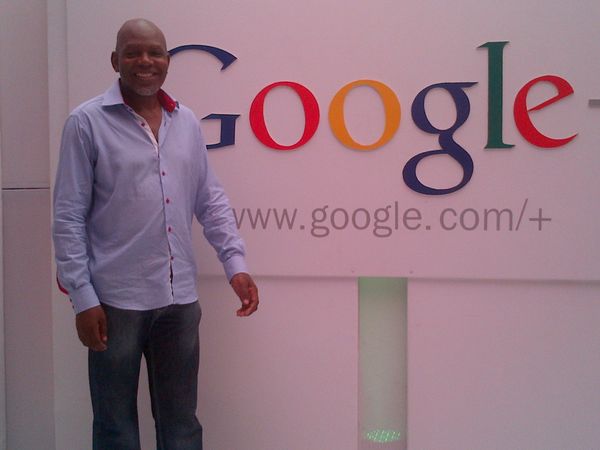