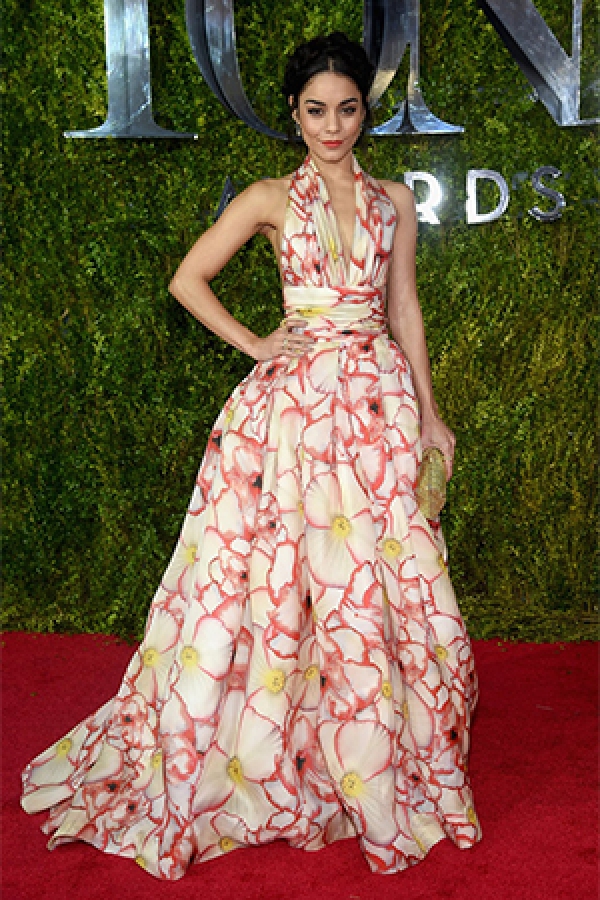 On the 7th June 2015, the annual Tony Awards took place in New York City at the Radio City Music Hall.

The ceremony celebrating the toast of Broadway, brings together the greatest stage actors, actresses, singers, directors and more, in an evening packed full of entertainment and celebration.

Musical veterans Kristen Chenoweth (who was wearing a beautiful silver Zac Posen gown) and Alan Cumming hosted the evening with plenty of jokes, witty comments and laughter. This year saw British star Helen Mirren win best actress in a play for her role as the Queen in The Audience which has scored her critical acclaim both here and in the US. Alexander Sharp scooped the award for the best male in the same category for The Curious Incident of the Dog in the Night-Time, which also won the prestigious award for Best Play and was the overall big winner of the night. Fun Home was awarded best musical for their stunning show while old classic, The King and I won the award for best revival of a musical. One of the big moments of the ceremony was the celebration of Tommy Tune’s life and works as he received the lifetime achievement award for his work on the stage.

As always, the red carpet was awash with beautiful dresses and glamour. Carey Mulligan looked lovely in a deep burgundy Balenciaga dress while fellow Brit Rush Wilson, who was nominated for her role in Constellations, turned heads in fuchsia pink Ralph Lauren. Jennifer Lopez wowed in a stunning royal blue Valentino Couture dress and Vanessa Hudgens of High School Musical fame looked amazing in a floral Naheem Khan halter neck gown - even though her play Gigi is set to close early at the end of the month.

Emily Ratajkowski wore a tight fitting Marc Jacobs gown while models Kendall Jenner and Joan Smalls both looked great in Calvin Klein and Givenchy respectfully. Amanda Seyfried went for a more gothic glam look, in black and gold Oscar de la Renta and Chrstian Louboutin heels.
Overall it was a packed full evening, paying homage to those who work in front and behind the stage, to give audiences the best possible Broadway experience.

View the embedded image gallery online at:
https://www.fashionsfinest.com/fashion-trends/item/4057-the-tony-awards-2015#sigProId2876cd46bd
More in this category: « Golden Globes 2016 Nominations Grammys 2015 »
back to top