5 Tips To Branding Your Esthetician Business 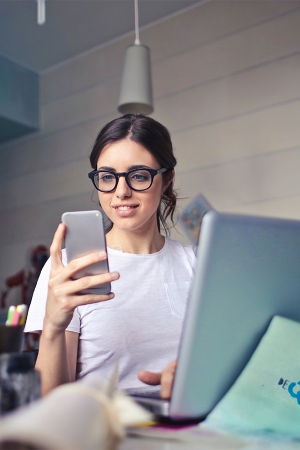 Any business needs a strategic marketing plan and the right branding in order to grow and succeed.

Where To Look For & How To Apply For Funding 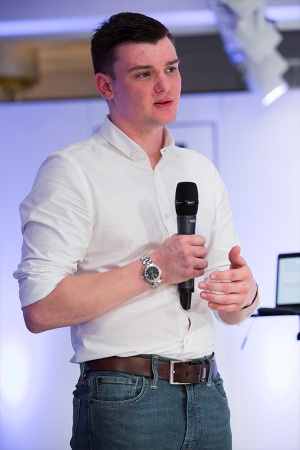 This talk was all about 'Ways to look for and secure funding for a new business' hosted by TJ Lyons who has 10 years experience starting, running and exiting businesses from construction, Import/Export, Finance and Fitness, to consultancy.

For more information about the talk and funding options email info@fashionsfinest.com

What Exactly Is An Ethical Manufacturing Factory 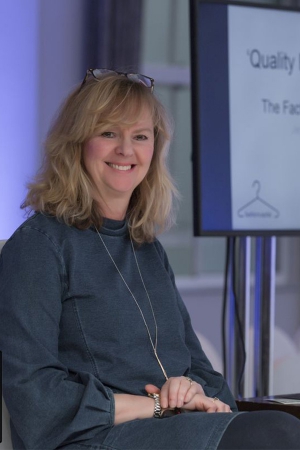 'What exactly is an ethical factory' part of Fashions Finest Let's Talk fashion Business sessions took place on Saturday 17th February and was presented by Jenny Holloway CEO of Fashion Enter/Fashion. The talk was well attended with many questions put to Jenny at the end. 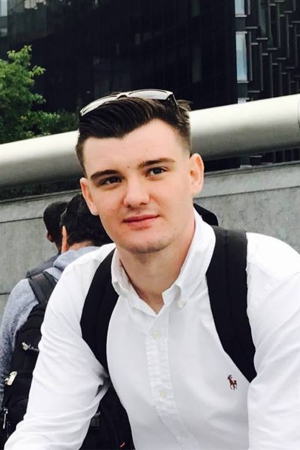 Tee Jay has been an entrepreneur since the age of 17, and has himself been mentored by some of the UKs leading business people, including Pimlico Plumbers, Charlie Mullins. 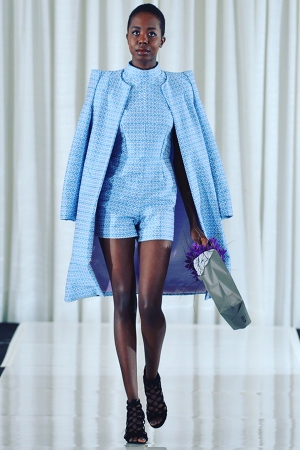 Velica’s inspiration comes from traveling abroad to a few fashion capitals around the world. The “je ne sais quoi” of Paris, the refinement of an afternoon tea in London, a walk along the Mediterranean in Barcelona, and most recently Dubai has inspired her to take her creativity as far as her imagination will allow. She is inspired most by unconventional colour combinations and rhythmic textiles that tell a story.

The thoughtfulness that goes into combining various textiles that will engage the senses is paramount to the design process. It’s the intricate details of every design that sets a garment apart from the rest.

As a designer, she allows her creativity to be uninhibited with regard to how she envisions the final piece. The world consists of many beautiful textiles, places, and experiences. And through them, she purposes her ideas and dreams into becoming wearable art. Velica and Managing Partner, Charles Dunn recently breathed the brand’s fashion aesthetic into its first unisex fragrance, Forever. Indeed, an extension of the brand’s commitment to luxury and unique style. 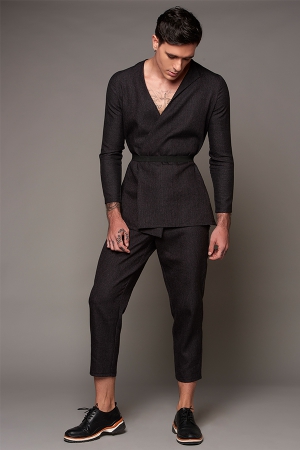 Yeagob was founded in 2014 by Santiago Rico, when he was studying a Degree in Fashion in Alicante, Spain. ‘Yeagob’, which means ‘Santiago’ in Hebrew, was chosen as the name for his brand instead of his very own name – Going back to the roots of his name gave him the idea of going to the origins of male tailoring as well, which has been the focus of his brand ever since.

Once he finished his studies in fashion, he worked with several clothing brands and, after a year, recovered his own project, Yeagob, creating his two first collections ‘Eutimia’ and ‘Distimia’, inspired by psychological disorders – the topic around which all his collections stem. He has now moved to Barcelona where he is focused on his third collection, ‘Narcissus’.

His clothes are hand-made, always using the best fabrics and taking great care of every detail. Yeagob can be described as classic male tailoring with a modern twist. Adjectives such as sobriety, elegance, minimalism and cleanliness define this brand.

Life after The Apprentice – Where are they now? 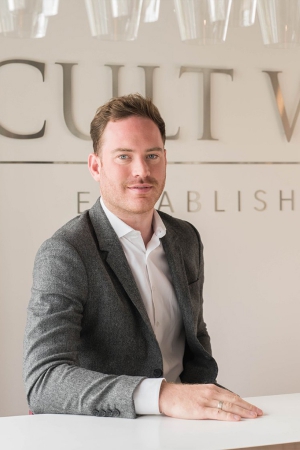 With The Apprentice back on our screens and a new bunch of hopefuls looking to impress Lord Sugar, it leaves us wondering what the previous candidates are up to, and whether they managed to make their Entrepreneurial dreams a reality.

The event was received well by all attendees who listened attentively to the fashion industry panellists and then responded with questions relating to their own situations.

This season Fashions Finest also had the pleasure of delighting guests with an impromptu performance by boy band ‘The Fourth Kingdom’; Sebastian, Jaxon, Shane and Kyle who originally competed on The Voice Belgium together.Here are a few images from the evening. 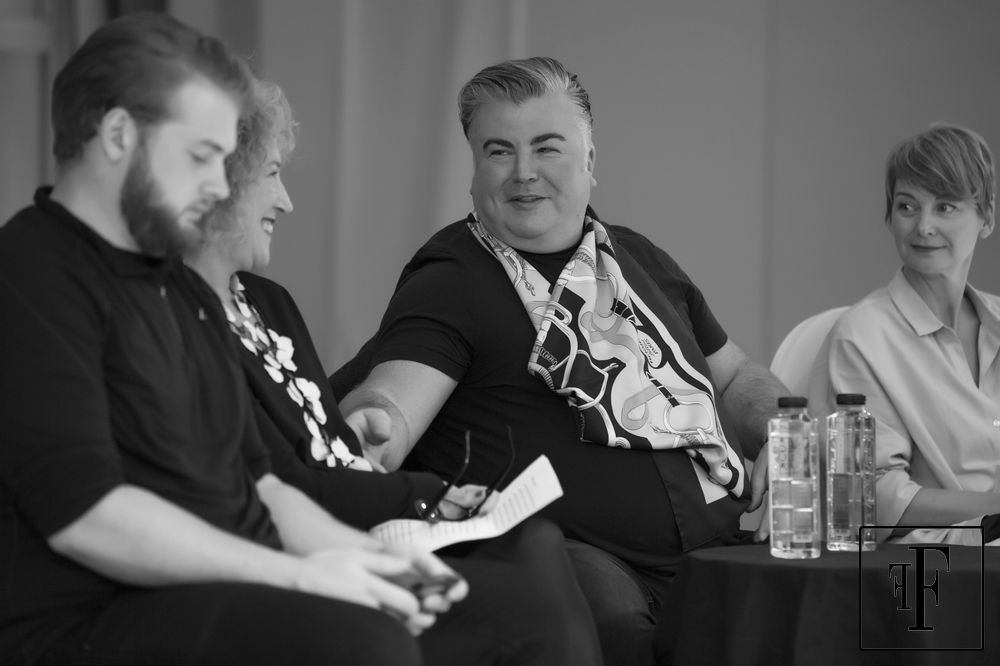 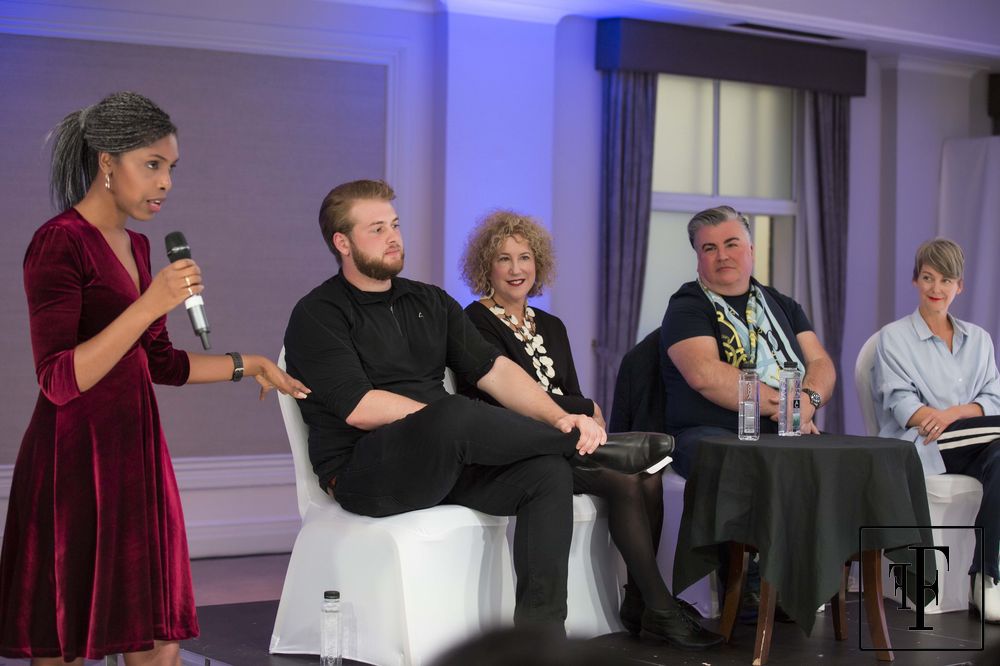 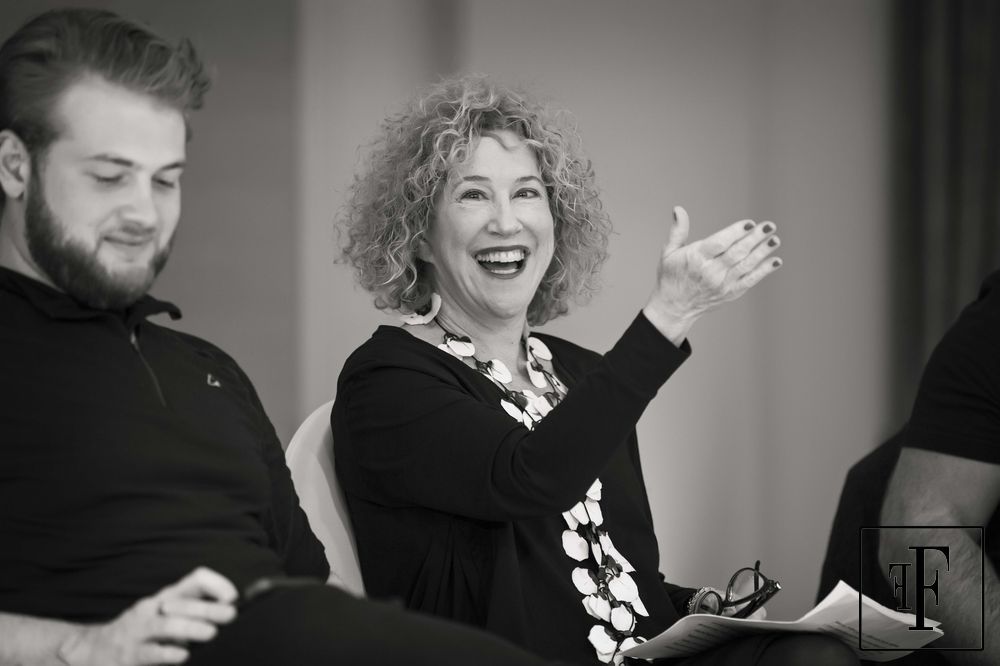 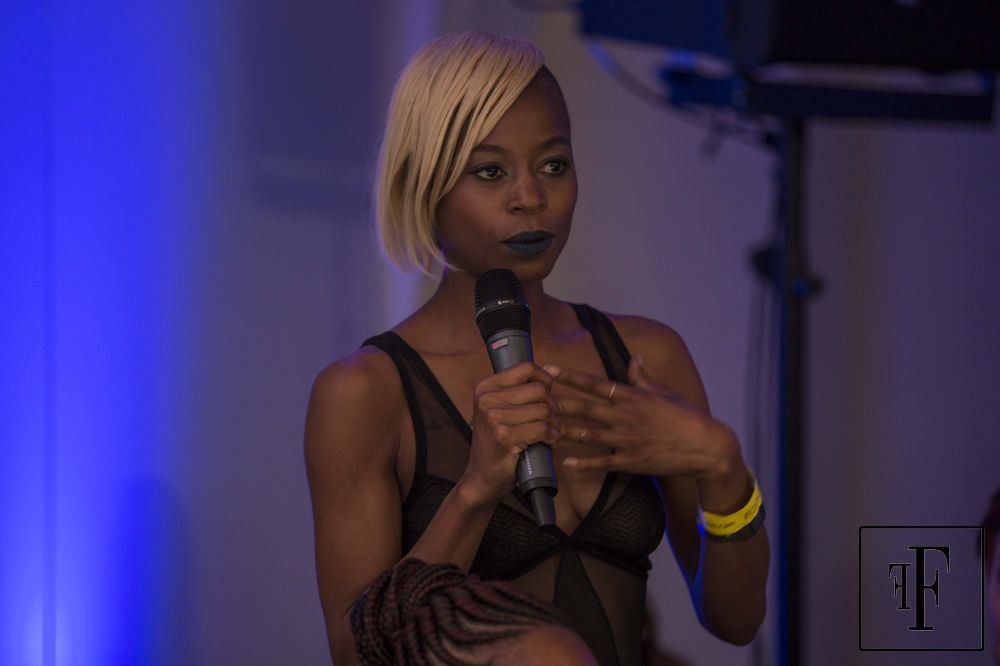 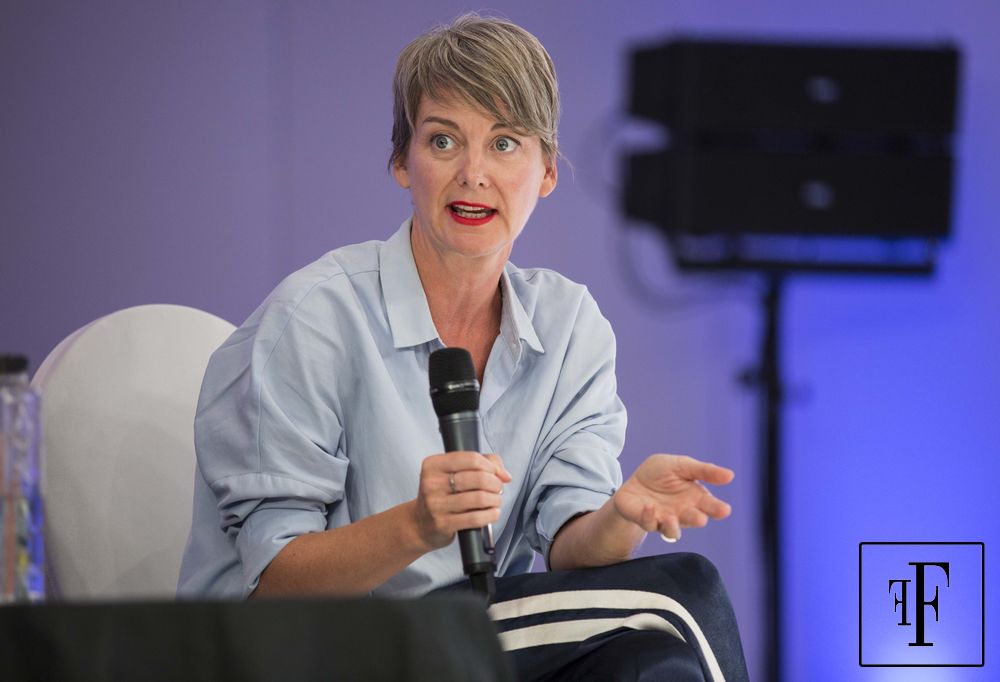 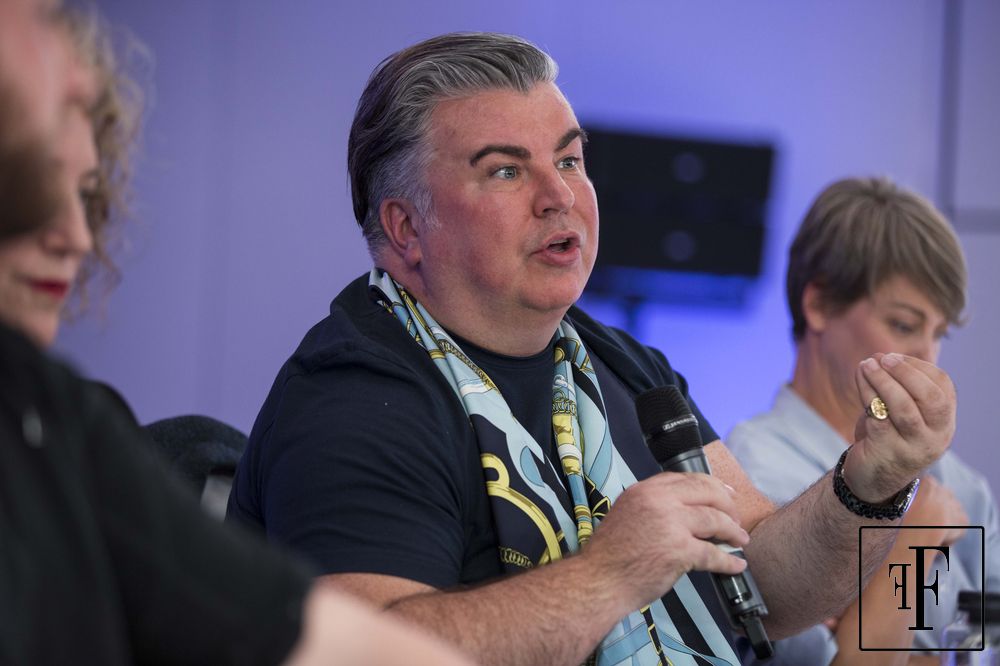 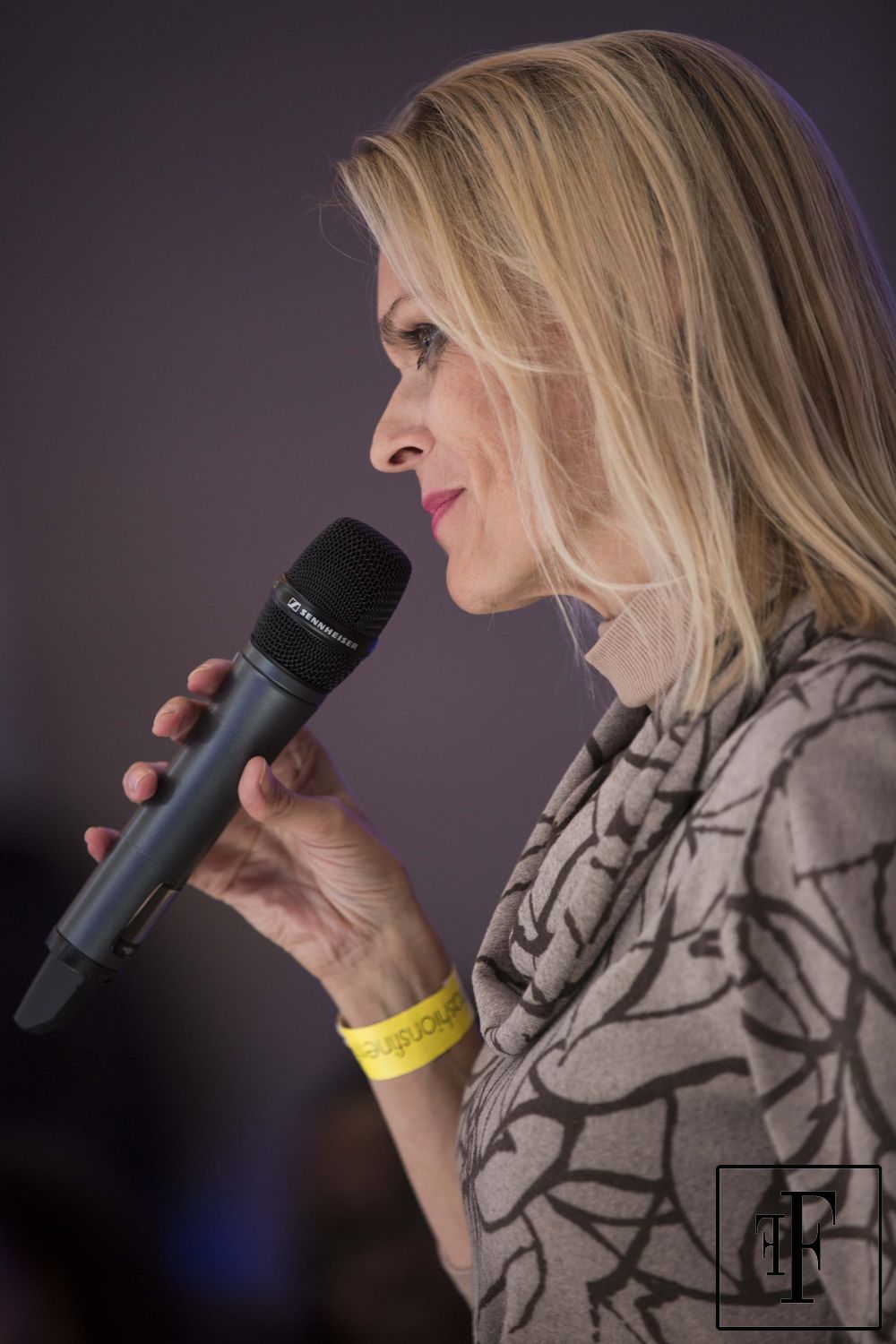 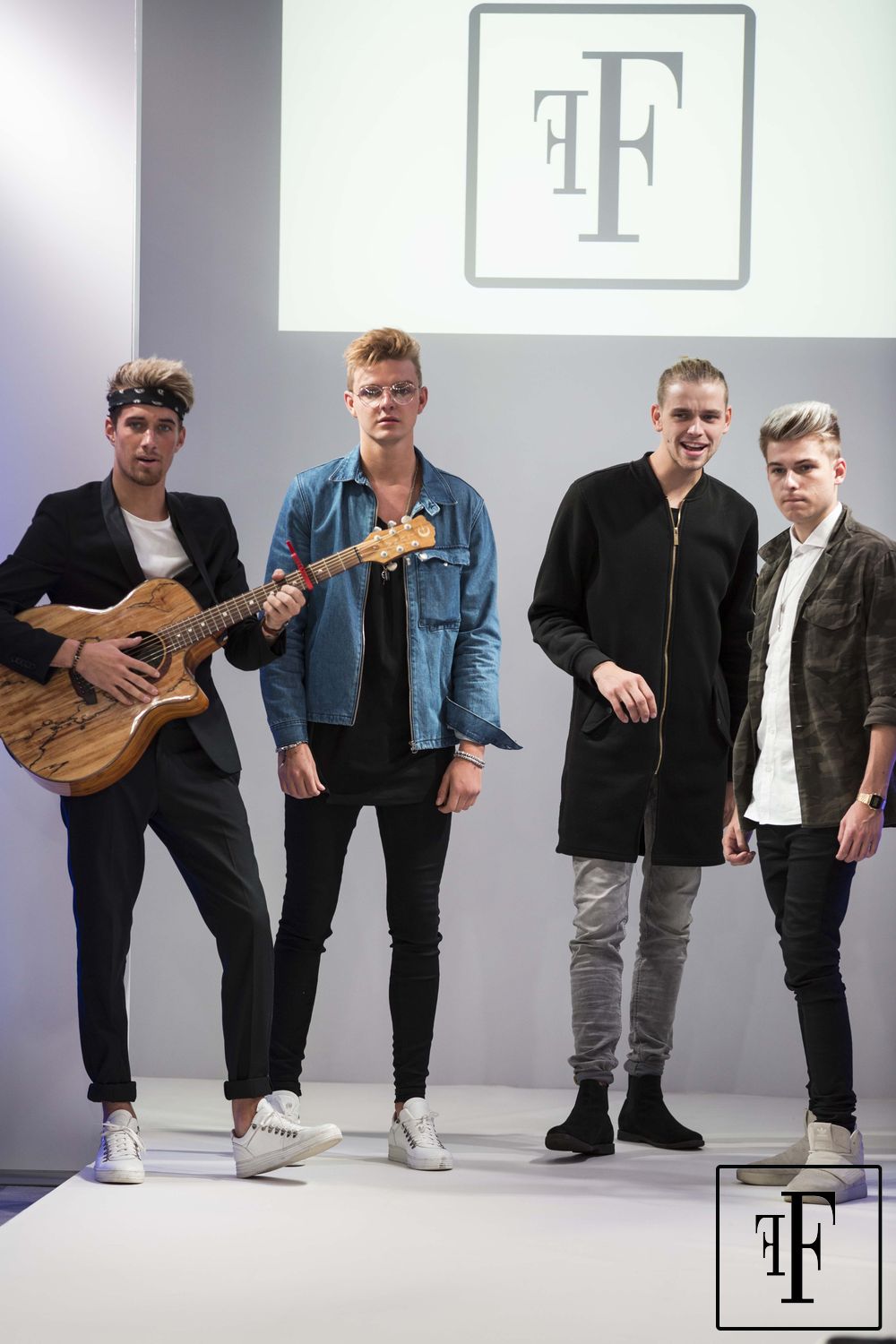 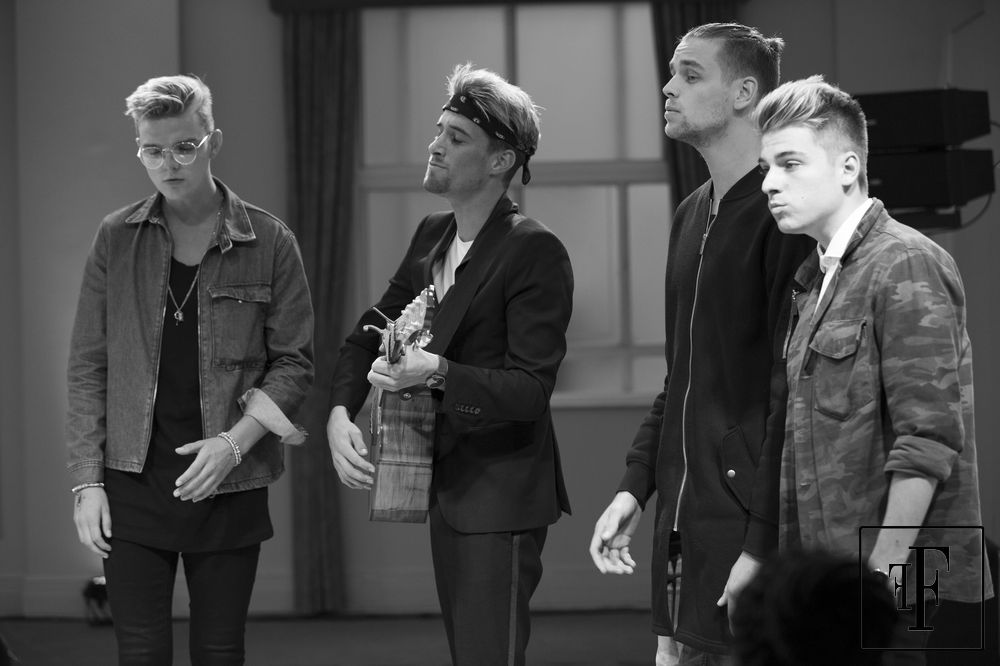 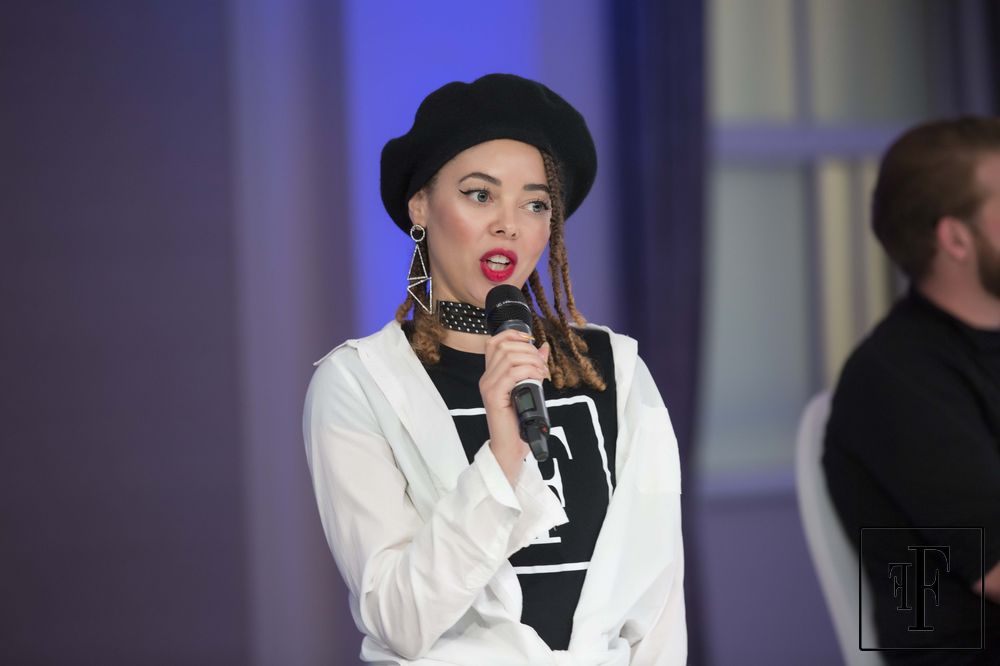 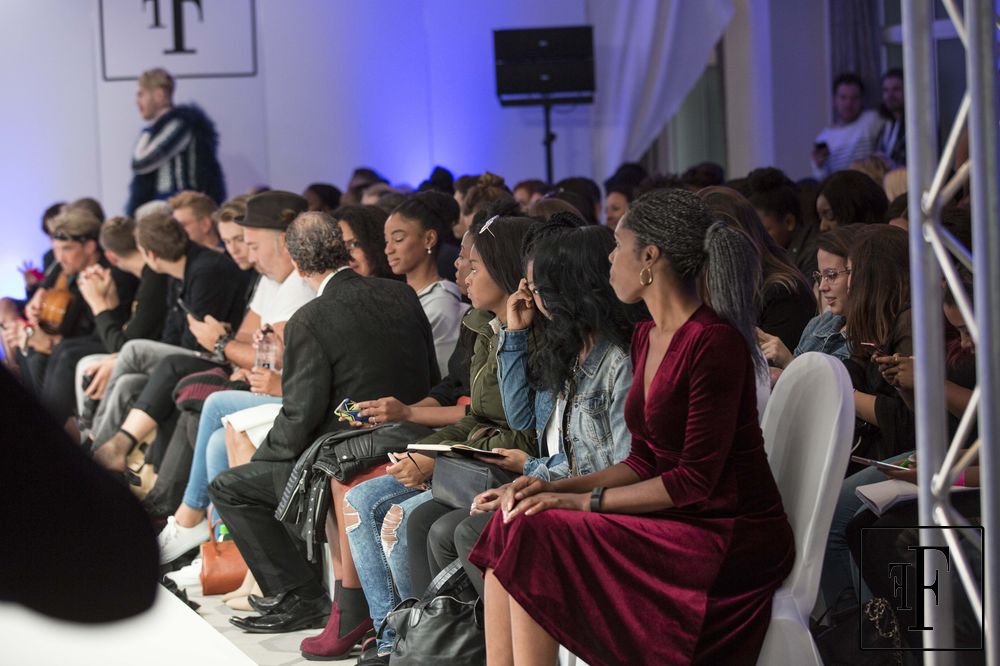 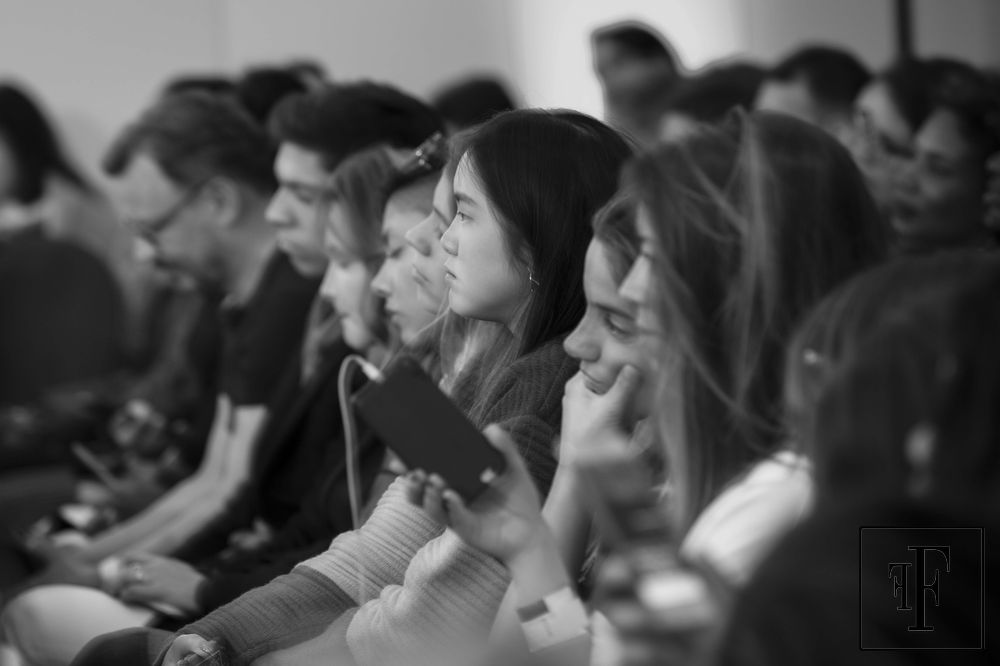 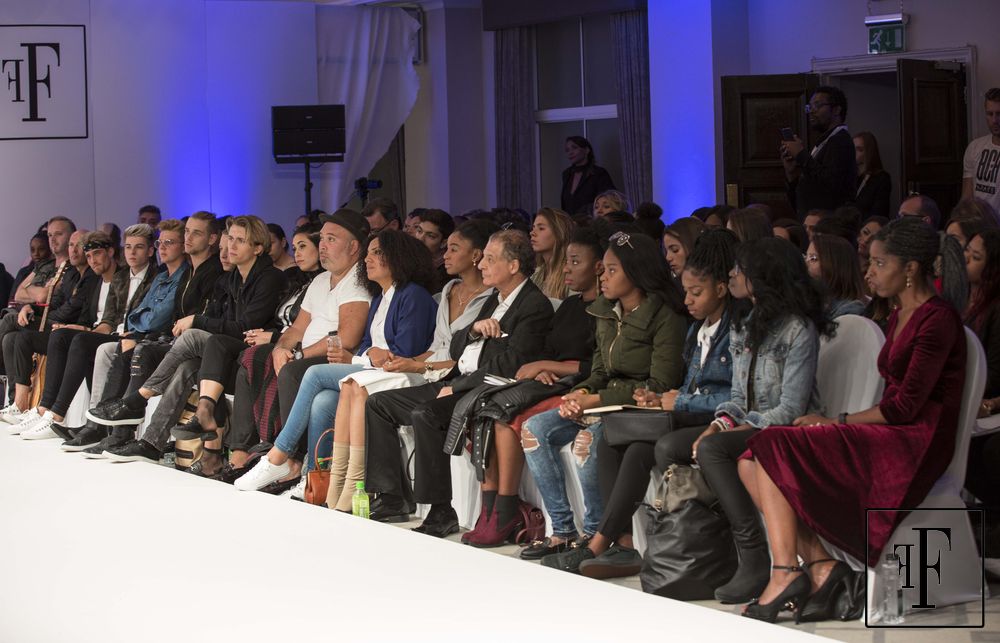 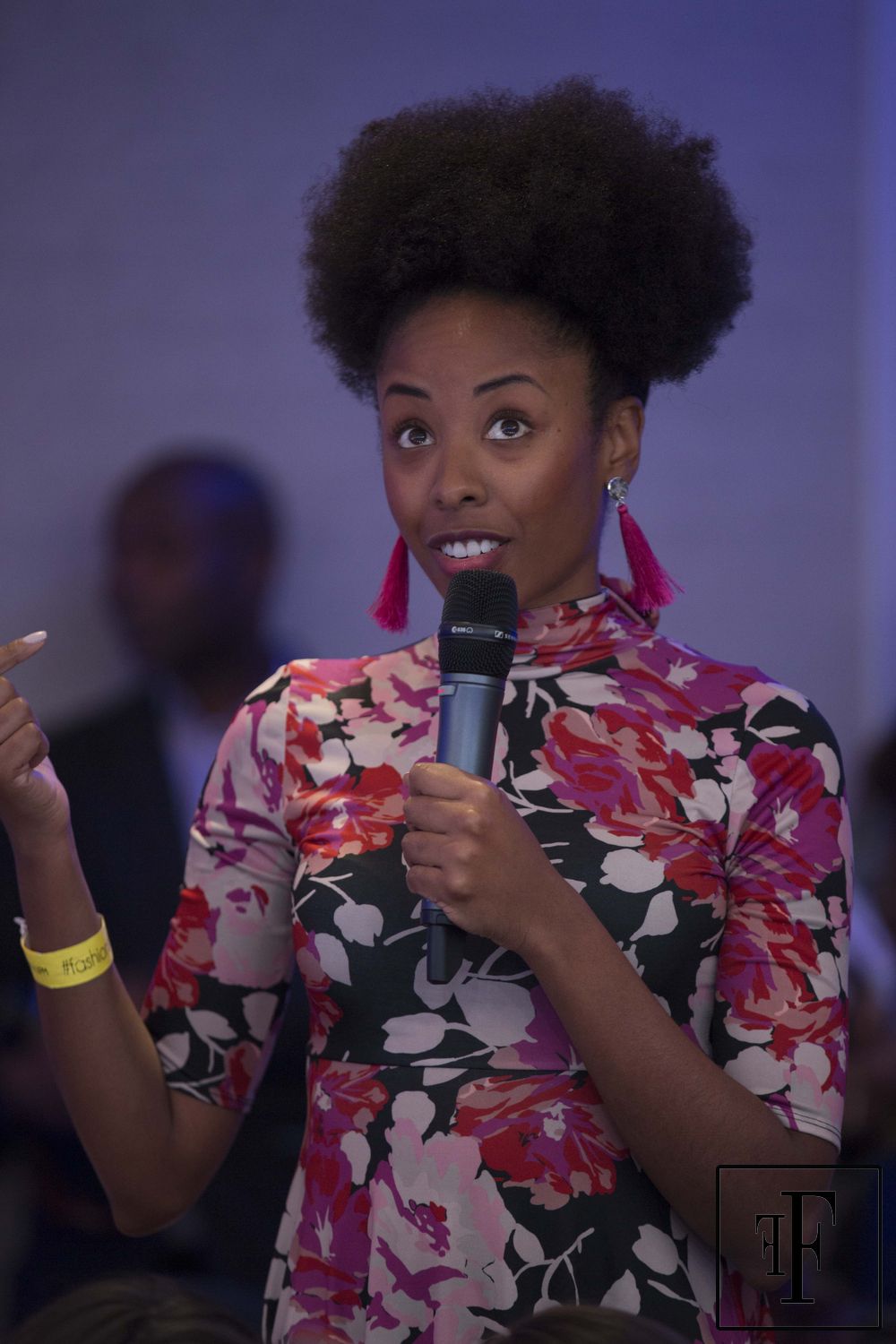 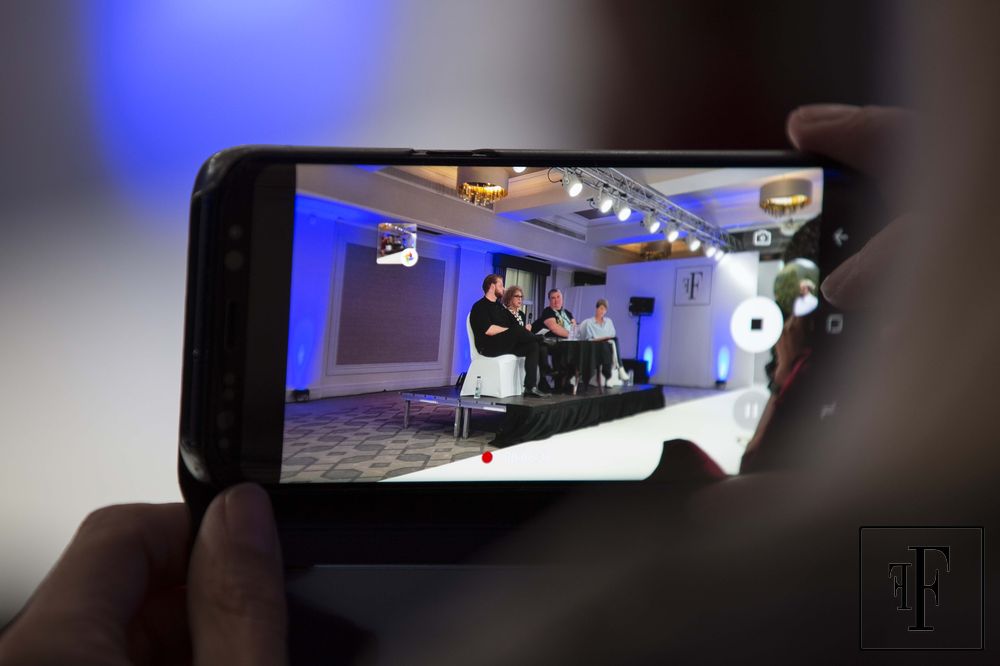 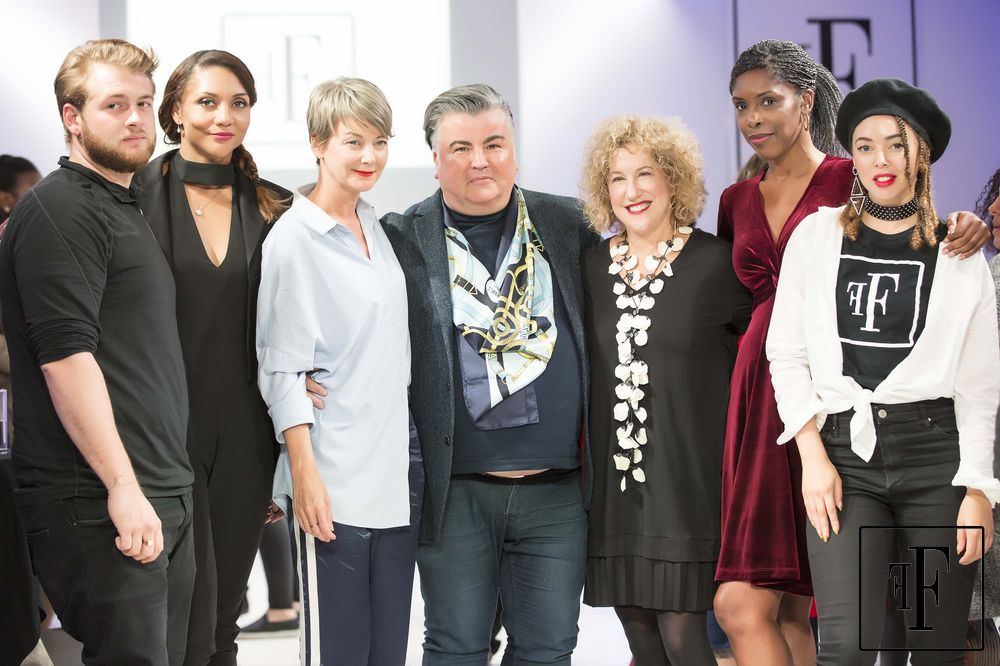 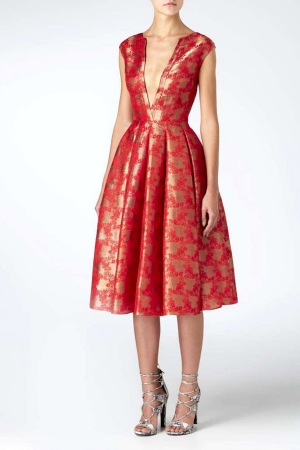 Visit Meet The Manufacturer and other exhibitors at this event.