Cindy Crawford's look-alike, protégé daughter, has become a fiery force to reckon with. At just 16, Kaia Gerber has achieved huge milestones in her modelling career, and shared platforms with those ahead of her in years and experience - such as Kendall Jenner, Joan Smalls and Anna Ewers. Something tells me Gerber is going to have a rather long and successful career.

To celebrate her debut catwalk appearance at this season's Calvin Show, here are some of Gerber's most noted accomplishments that put her on the map to leave a legacy, just like her mama. Cindy Crawford must be the proudest model mum!

Also, what are your thoughts on the SS18 shows so far? Share in the comments section below! 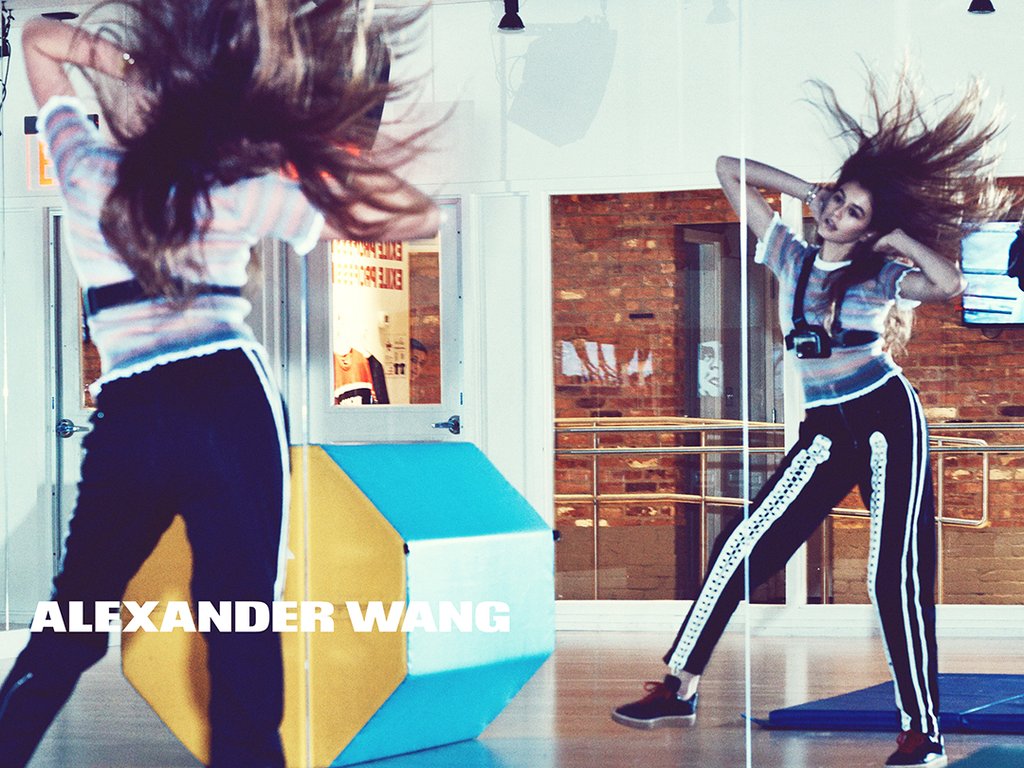 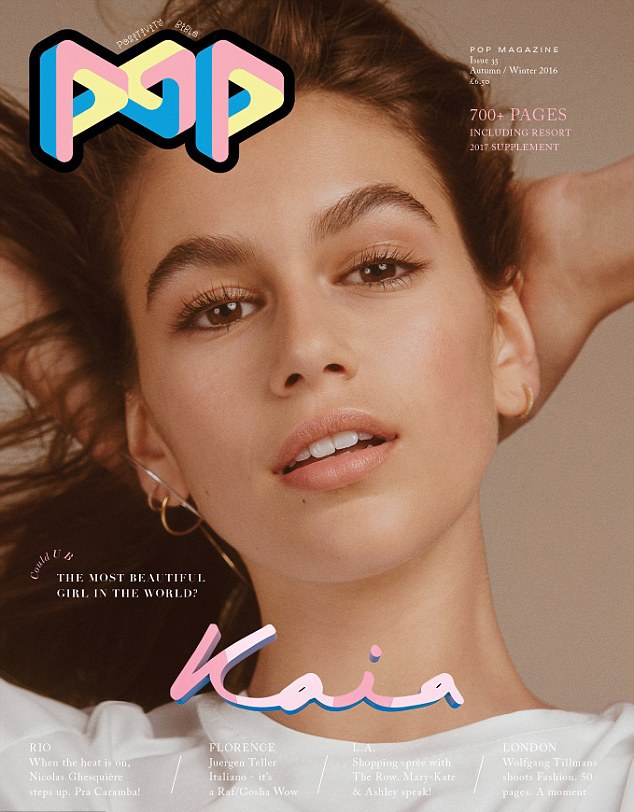 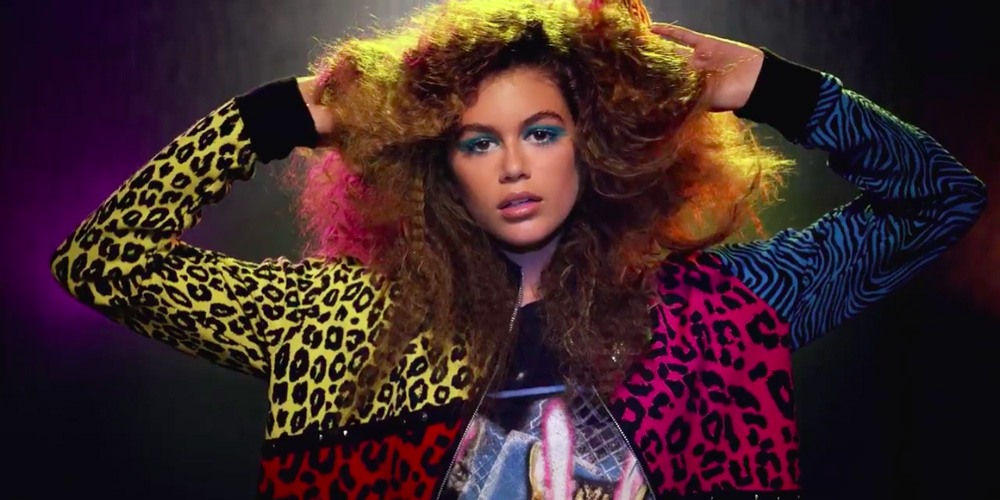 Kaia as the new face of Marc Jacobs Beauty (September 2016) 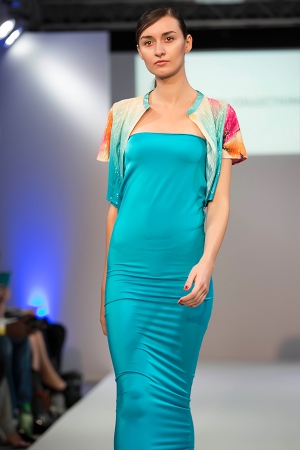 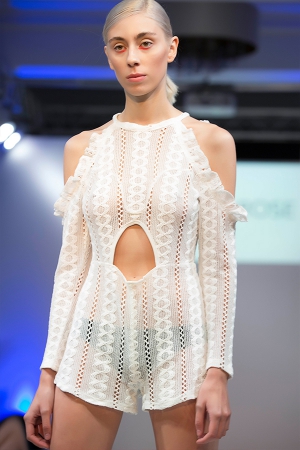 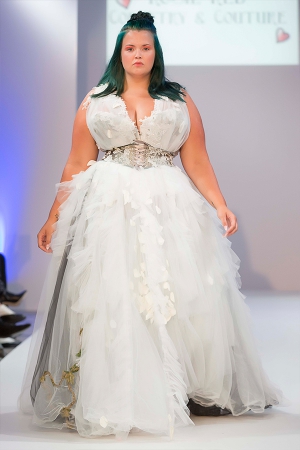 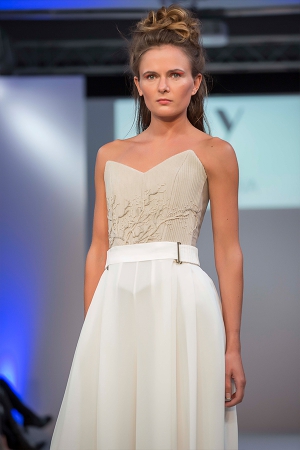 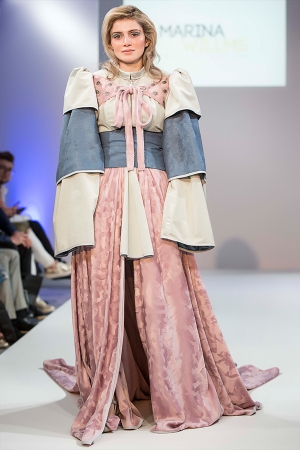 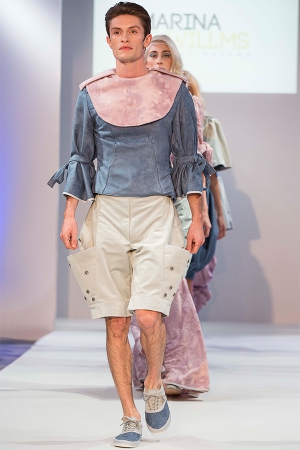 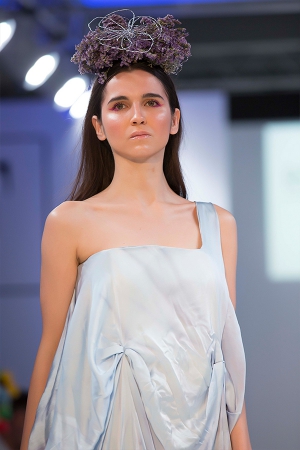 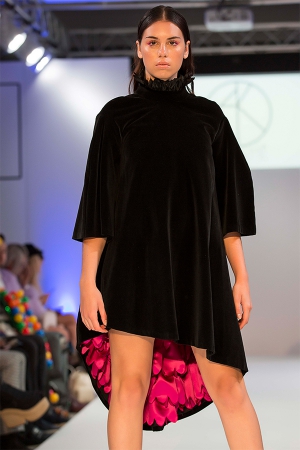 Published in Gallery
Tagged under
Read more...
Page 10 of 16