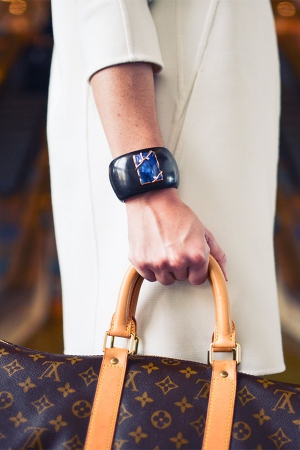 MTV UP: Energy In A Can 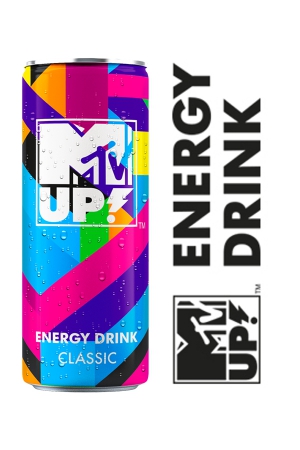 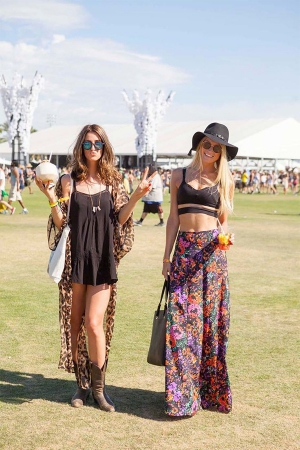 The festival season is in full swing now that the Glastonbury is here with us. 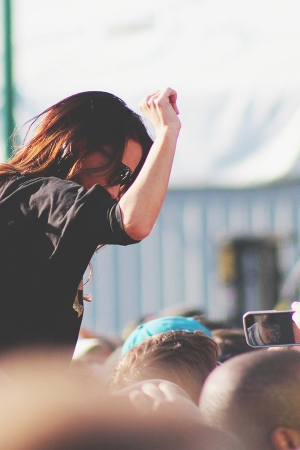 Whether you're attending a Osheaga in Montreal, Firefly in Delware, or Glastonbury in the UK, it’s important to go prepared so you can make the most of your weekend. 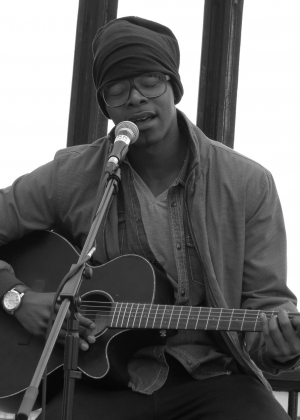 Rozen Child to perform at this years Britain's Top Designer on the 21st February 2016 at the Grand Connaught Rooms London.

My name is Deleelah and I have a passion for singing Soul and Rnb music. I am currently working on an album to showcase my writing and recording skills.
Published in News
Tagged under
Read more...
Thursday, 25 July 2013 13:31

It's been a very long day and night, that is Sunday 30th June, for those of you that are reading my blog days or weeks after I wrote it, which by the way is not on as you should be reading it the day I posted it.

I hope you have your cup of tea or coffee besides you or for those of you that drink something stronger a glass of beer or a shot of brandy or I know the women love Baileys as this is going to be a little bit of a long one, don't worry you can read it like a novel by keep coming back to it till you finish it.

After spending the afternoon at the Nigerian Television Fashion Show I drove down to Eko Hotel for the Ebony Life TV launch event, but before I get into that I must tell you that sometimes I feel that I just don't have enough time in the day running from one event to another. Being a forward thinker I took the clothes that I needed for the Ebony Life event with me, so as I was driving from Oregun to the Island I was changing in the car (please do not try this at home, this was done by a qualified, highly trained, seasoned change in my car whilst driving professional).

As I was involved in the initial planning of the event I was eager to see how it turned out, as halfway through I had to go off and do another event. Before I get into the nitty gritty I must tell you what my journey was like trying to get a ticket for the event. I am not yet a mega star in Nigeria so I had to beg for a ticket (me I no get shame, so I will say it as it is), I called all my hot contacts and the movers and shakers of Lagos and not one of them was able to get me a ticket – me I have a long memory oh, I won't forget – just joking. In the end it was actually someone who is not even Nigerian who sorted me out – thank you know whom you are.

My blog style may have a bit of Nigerian English in it, so you better start getting use to pigeon English, where appropriate I will translate. Me I have luck oh – can you see I have started saying "OH" a lot – its pronounced "O" with a lot of emphasis on the "O"and with a Nigerian accent – try it. Back to why I have luck, I had arranged to meet my dear sister Mandi and her husband at the entrance and as we arrived we met Bobby Taylor who did all the PR for the event and Bobby just escorted us to her table and we had one of the best views in the hall. Bobby if you are reading this, you love the good life (by the way Bobby is female), even though I don't drink she made sure the bubbly was constantly flowing, if I did drink they would have had to carry me out as I would have been paralytic. Thank you bobby for taking care of me, another one of my mega stars (however I will forever remember you did not get me a ticket) but you more than made up for that.

I have to set the scene for you of the event, by the way stop being impatient – I can hear you saying that you have not even mentioned what the event is about – CLUE, it's in the title. The reason why I have to set the scene is because unlike some of you I don't have a fantastic camera and can show you the event in picture form, all I have is my crappy BB camera phone and as you can see below the pictures that came out are as crappy as the phone. At some point I will go and steal some pictures from other people's sites and post them here, I am only joking before some of you photographers or website owners try and sue me for copyright infringement or theft. One day I will be able to afford an expensive camera.

I wanted to write the piece like a Jeffery Archer novel but I know you don't have much patience, I can already hear some of you saying get to the point. It was warm rainy night in Lagos and the roads were awash with big jeeps, SUV's, Bentleys (yes I saw a Bentley), lots of armed policemen and men and women dressed to kill, every conceivable foreign and Nigerian designer was well represented and just at that event alone, the women paid for Gucci's new apartment.

I better state what the event was about now before I go on. The Ebony Life TV launch was an event to mark the launch of Nigeria's first ever truly global entertainment TV network founded by the Oprah Winfrey of Africa – Mo Abudu. At this point as I am writing I am standing up typing and clapping for Mo at the same time (I am among the few men in the world that can multi task). Her achievement at launching the channel is no small fete and she should be truly commended for this phenomenal achievement. PS I am not getting paid for this endorsement, just being honest. The channel itself launched on channel 165 on DSTV at midnight on 1st July and looking at some of the clips of some of its programmes it looks like it's going to be a very exciting channel to watch.

Now you know what it was about, let me tell you some of the people that were there, be prepared it's going to be a long list – of course myself Mr Mahogany, at least 3 full-fledged ministers, Governor of Cross Rivers state Senator Liyel Imoke and the ex-governor of Cross Rivers state Donald Duke, Steve Forbes of Forbes Magazine, my good friend Eryca Freemantle, Mr FAB of FAB Magazine, Face of Sleek & now Actress Makeda, Alexander Amusu, Bukky - OAP (On Air Personality), I like her and am looking forward to working with her, Rita Dominic, Tuface, King Sunny Ade, Ebenezer Obey, Banky W, Zaina, Mo Easy, Tiwa Savage, Deola Sagoe, Kate Henshaw, Onyeka Onwenu, Ruth Osime, editor of This Style Magazine, MI (Mister Incredible), Omowunmi, Sir Victor Uwaifo and so many more. Sorry I am tired I am stopping here, my brain is not like it used to be and I can't remember everyone. If you are a non Nigerian you may not know most of the people I mentioned, but trust me they are famous.

It started with a jazz cocktail reception, sadly the event itself started very late and slightly went on for too long so a lot of people started leaving before it finished but I am sure everyone enjoyed themselves until they decided to leave. It was hosted by Dolapo Oni formerly of Studio 53 Extra who has recently joined Ebony Life TV as an anchor of the hit show Moments with Mo and her co-host was one of Nigeria's premium stars Darey Art Alade. There were a number of boring speeches that were drier than the Sahara Desert but I guess the bills have to be paid, I did enjoy the speech by Steve Forbes very inspirational and he spoke about the upward trend of the entertainment industry in Africa similar to my talk and topic at Cambridge University a couple of weeks ago. I expect to see Mo Abudu listed in Forbes Africa if not Forbes the world as the most influential African woman in entertainment, sorry Omo Sexy (Omotola Jalade Ekeinde) but their is a contender for your title.

The theme of the evening was old meets new Banky W performed with the legendary Ebenezer Obey and also with Tiwa Savage, Onyeka Onwenu with Omowunmi and Deola Sagoe showed 25 years of fashion from the days of her grandmother Odua Creations to her label, Deola Sagoe and the new generation CLAN, the fashion label run by her daughters. Ebony Life also recognised a number of people that have contributed to the Nigerian entertainment industry including my lifetime friend Deola Sagoe for her contribution to fashion – one day I go receive my own award oh.

I have to stop here as even I am getting bored and it's getting too long. Overall it was a great night out, super networking and truly a momentous occasion with the launch of Nigeria's truly first global entertainment television network.

Mo I expect my cheque in the post for this super-hot review. 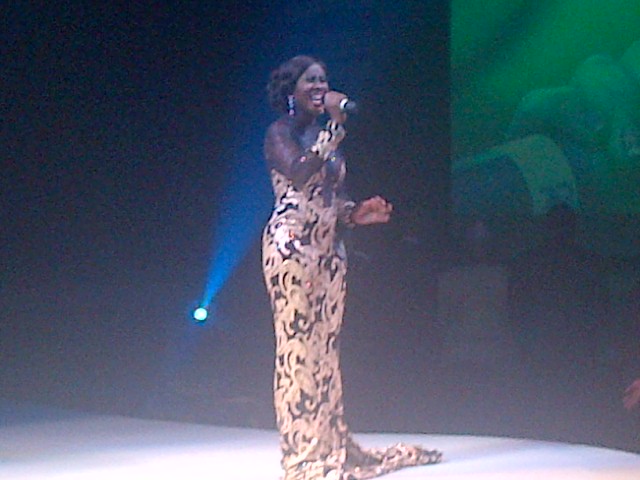 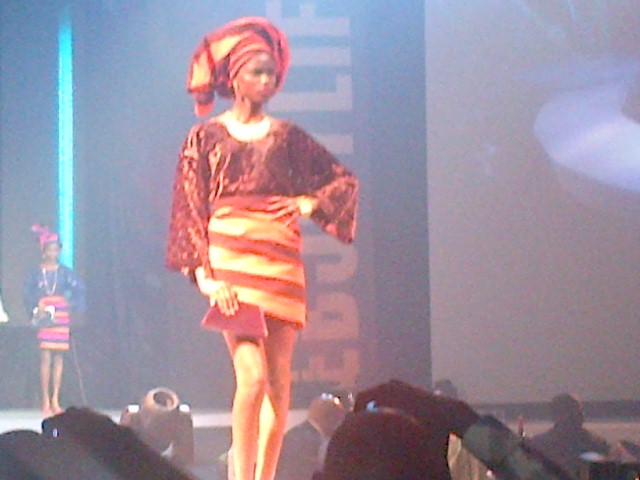 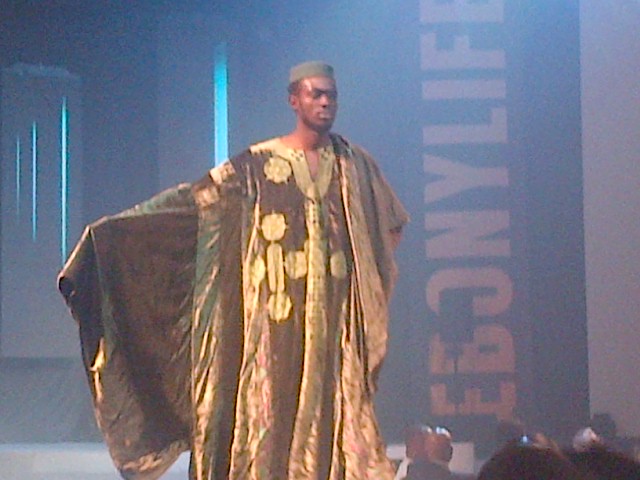 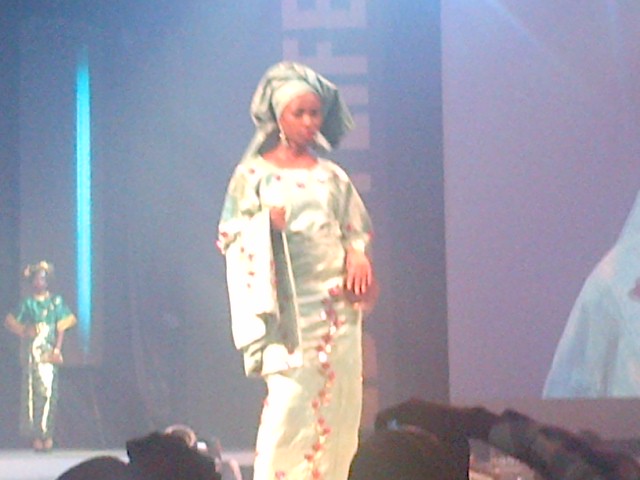 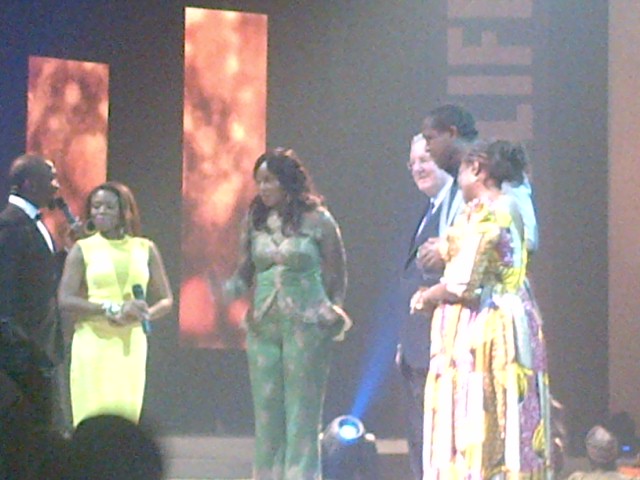 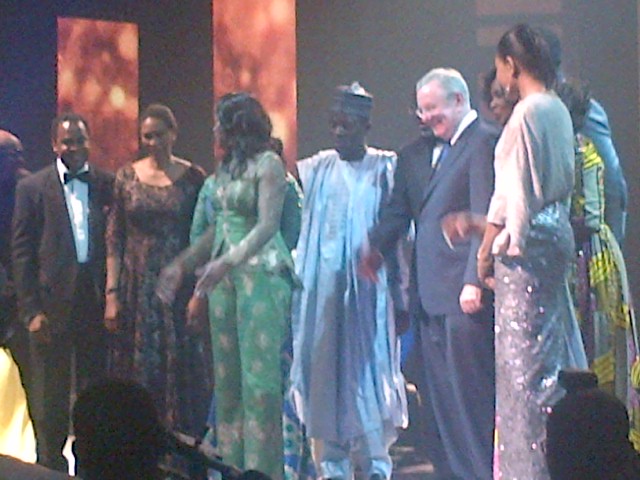 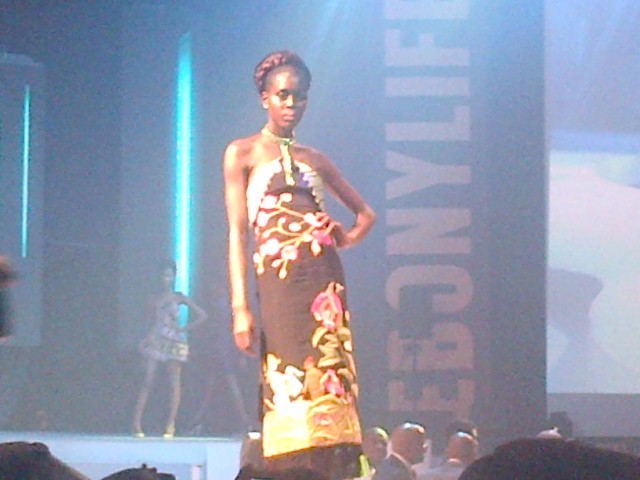 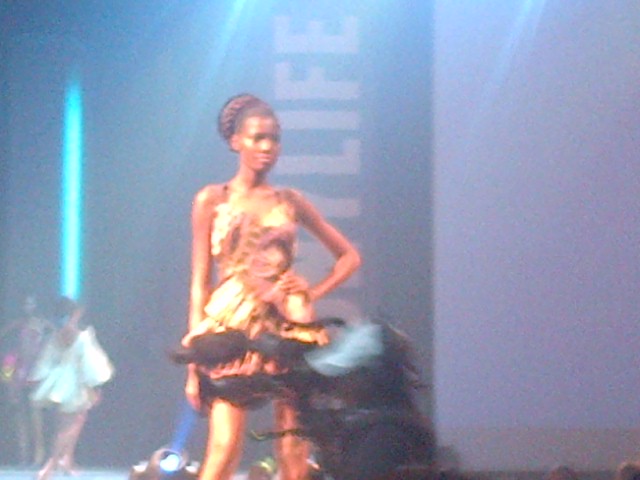 The first ever Jimi Hendrix® pop-up store is to be opened in the heart of Soho to celebrate the release of "People, Hell and Angels".
Published in News
Tagged under
Read more...
Saturday, 23 March 2013 18:00

She Adores to perform at Fashions Finest Renaissance

She Adores is a British Pop duo from London comprising of singer/Songwriter Natz and multiinstrumentalist Toshi.
Published in News
Tagged under
Read more...
Page 1 of 4