The Sky’s the Limit for Victoria Beckham

Written by
Rate this item
(0 votes)
It is no secret that 'brand Beckham' has literally exploded astronomically these past couple of years.

But whereas emphasis was usually based on David's football career and advertising contracts, Mrs Victoria Beckham has made quite a name for herself in arguably the most tough and ruthless industry in the world: fashion!

As pictures emerged this week of Victoria Beckham elegantly boarding to Manchester for her Selfridges womenswear line launch, its incredible to chart how far this once 'Spice Girl' has come. It was in September 2008, when VB first gave a low key presentation to fashion press with the intention of maybe launching a small collection - little did she know how successful her debut fashion line would be! By 2011, she had secured a spot at the prestigious New York Fashion Week, had turned over an incredible £60 million in sales during the 2011/12 period and won the Designer Brand of the Year at the British Fashion Awards.

Fast forward to 2014, and Victoria Beckham has dressed every woman from Beyoncé and Jennifer Lopez to Kate Winslet and Cameron Diaz, with her figure hugging, stylish pieces. Only last month, she topped a chart naming Britain's most successful entrepreneurs and had the grand opening of her first flagship store in Dover Street this autumn. Things are only looking up for Victoria Beckham with her business expanding and developing with every passing year.

Yet it is arguably her stand out, form fitting dresses which are the key behind her success. Take a look through some of her most iconic pieces as seen on every female celebrity under the sun!
Published in Fashion

View the embedded image gallery online at:
https://www.fashionsfinest.com/fashion/item/3785-the-sky-s-the-limit-for-victoria-beckham#sigProId2036ce35e6
More in this category: « High-Fashion Coverups That Are Cozy And Cool Conquering the Winter Knit » 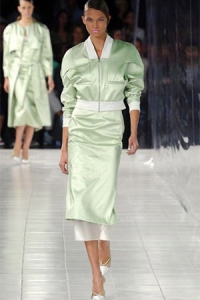 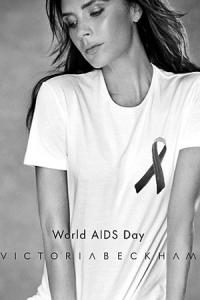 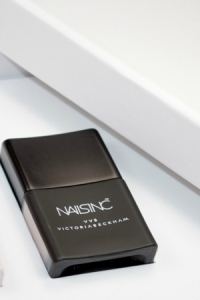 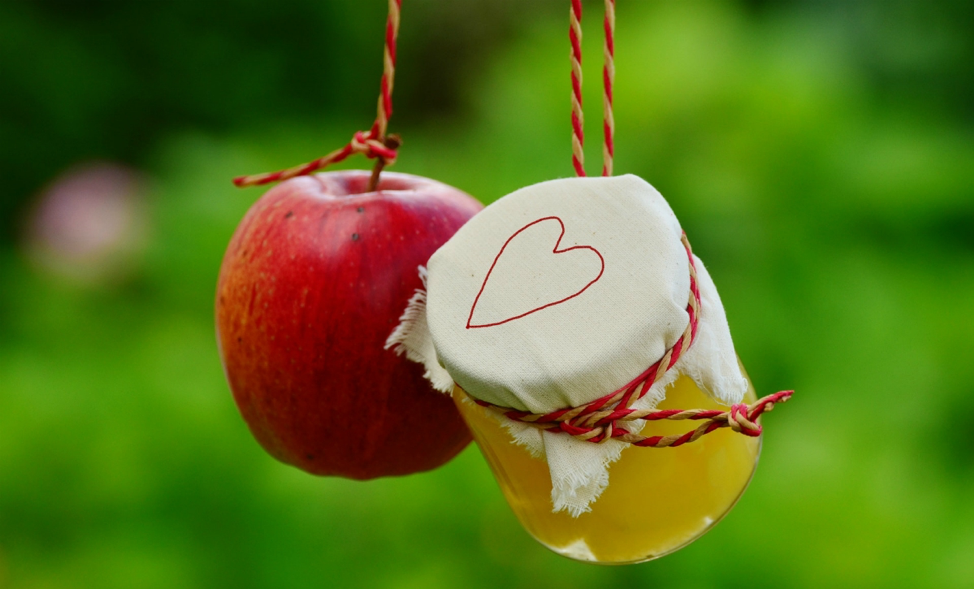 Why These Celebs Are Obsessed with Apple Cider Vinegar