Fashion fit for a Queen: The secrets behind Queen Elizabeth II’s style

Having celebrated her Sapphire Jubilee in February 2017 marking 65 years on the throne, Queen Elizabeth II is Britain’s longest serving monarch.

As well as leading with duty, dignity and grace, Queen Elizabeth is often praised for her incredible fashion sense, which has remained ever present throughout her reign.

If you’d like to know just how she does it, Fulton Umbrellas, designers of bespoke windproof umbrellas are here to offer you a glimpse into the Queen’s fashion secrets, giving you an insight into how she remains so classy, polished and styled to perfection.

Dressing For The British weather

No matter the event, the Queen is always dressed for each eventuality – her royal engagements could take her anywhere after all.

Living in the UK, sudden downpours are a regular occurrence. The Queen is always prepared however, with her umbrella of choice being a birdcage-style, clear umbrella created by Royal Warrant holders, Fulton Umbrellas. Before an event, her senior dresser will send out a colour swatch matched to the outfit that she’ll be wearing, they’ll then create an umbrella with a perfectly matched trim. The Queen always chooses a transparent umbrella for events, so that the crowds will be able to see her.

With the weather in the UK being so changeable, the wind can be just as much of an issue as the rain. The Queen’s team check her coats and dresses before an event using electrical fans – this tests the movement of the fabric. If the garment moves too easily and requires more structure, small curtain weights are sewn into the hem.

As some Royal events can be quite long, it’s imperative that the Queen’s outfits are both comfortable and practical. Each aspect of her outfit is thoroughly considered, ensuring that she always looks flawless.

As the Queen usually travels to events by car, lightweight fabrics are usually unsuitable, as they are prone to creasing. To combat this, each outfit is made using a crease-proof fabric to ensure that her clothes stay fresh and perfect, even after long car journeys.

The Queen also spends a lot of time on her feet. To keep her comfortable when standing for long periods of time, she wears 2.25 inch heeled shoes with insoles. Her handbag choices are similarly well thought out. As she usually has to shake hands at her royal engagements, she prefers a bag with a long handle – namely Launer’s Royale and Traviata bags. As these bags feature a longer strap, they don’t interfere with her handshake or her preferred sleeve length (three quarters).

Many people have speculated as to what exactly the Queen keeps in her handbag. Unfortunately, that remains a mystery, however, it’s rumoured that she carries a fountain pen, compact mirror, mints and reading glasses. The Queen reportedly rarely carries cash, except on Sundays, where she carries a perfectly folded £10 or £5 note.

As expected, the Queen’s hat is also carefully considered. Rachel Trevor-Morgan, the Queen’s preferred milliner, creates bespoke hats that are designed so as not to obscure her face. Her hat must also be the correct height for easily exiting and entering a vehicle.

We all know that the Queen enjoys a colourful wardrobe – but have you noticed that you never spot her in the same colour at consecutive events? This is down to her majesty’s team of outfit experts, who choose the colour based on factors such as the nature of the event and when she last wore a similar shade.

If the Queen was to visit a park or green shaded area for example, she would avoid the colour green, as this would cause her to blend in. Instead, the Queen aims to stand out from her surroundings, making her easier for crowds of people to spot.

The Queen’s dedicated team of dressers keep handwritten notes for each of her outfits, which allows them to keep track of everything that she has worn and the occasion it was worn for. As the Queen will occasionally wear outfits more than once, this process helps to ensure that they are worn on a strictly rotational schedule.

She makes elegance look easy. We can expect to see more of the looks that we love as her reign continues – although now we know the secrets behind her style!

Published in Accessories
Tagged under

More in this category: « How To Choose The Perfect Amethyst Rings 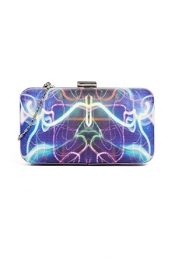 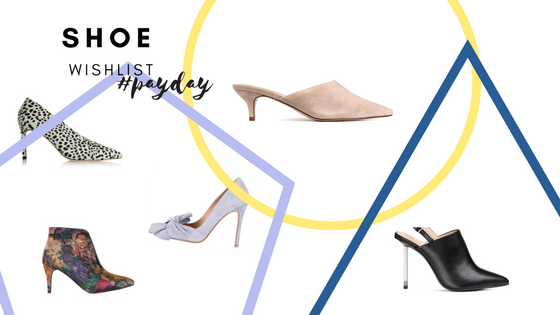 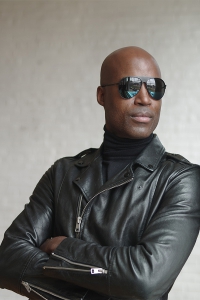 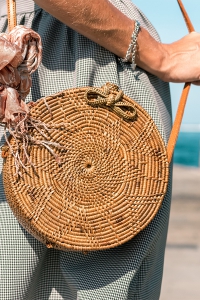 How to Wear the Most Popular Colours This Season