On a live stream catwalk performance in Berlin, Tom Van der Borght showed 21 stunning looks from his “7 ways to be TVDB” presenting at Hyères.

The topic of this performance was support within the community, particularly in times of pandemic-induced isolation. The models move along the catwalk as if taking part in a procession. They are met by a group of performers, who take on a variety of forms - from workers with the face of the designer to muscular, fantastical-looking figures of horses. The climax of the show reflects Tom Van der Borght's artistic vision of an inclusive universe.

View the embedded image gallery online at:
https://www.fashionsfinest.com/fashion/item/5934-7-ways-to-be-t-vdb-act-3-a-hopeful-parade#sigProIdc2c277586d
More in this category: « Can You Do More With Your Fashion Accessories? Oteyza AW21/22 Collection - 'Arcadia' » 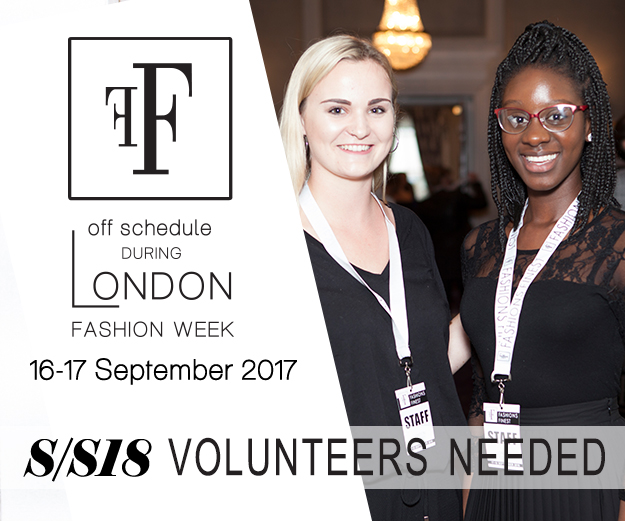