A streetwear and accessories brand born from the vision of the creative Naim combines design and music, to create a world through which he tells his story.

Naim has mixed origins, Arab and Italian/American. The fusion of these cultures has created a strong and dynamic personality, able to fully express itself through its art. The creative is inspired by his origins, the art and culture of the countries from which it comes to express its vision.

The creative is inspired by his origins, the art and culture of the countries from which he comes to express his vision.

The brand adopts a no-gender policy on the website as they want to break down the division between men and women and create a place where everyone can feel accepted.

'We want to encourage people to love each other and live to the full'.

In order to better understand the concept of no-gender fashion, it is first necessary to make some clarity between the various concepts. At the base, there is the sex assigned to birth, which is the one on which the traditional binary social system was based. To this are added, however, gender identity, gender expression and sexual orientation. Gender identity refers to how the individual considers himself in relation to gender; gender expression indicates the outward appearance and set of behaviours, clothing, hairstyle and voice; finally, we have sexual orientation.

Within this framework, the part that interests fashion is gender expression. The term unisex refers to garments that are not made for a specific type of body and fit everyone. In addition, unisex emphasises the sex of the person, and not the gender. Gender and sexual orientation do not define gender identity and its aesthetic expression. The concept of no-gender fashion refers to the latter. It proposes a style in motion, which abandons rigid categorisations and becomes an instrument of individual expression. In concrete terms, this ideology is expressed in gender-fluid collections, designed for both sexes.

More in this category: « Lemuel MC, the sustainable beauty of linen Taipei Fashion Week: Dialogue Between Art and Fashion » 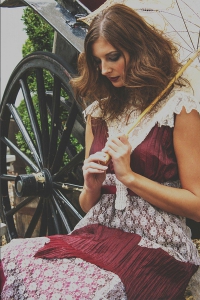 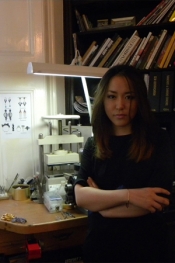 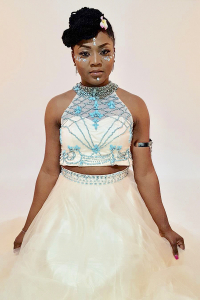 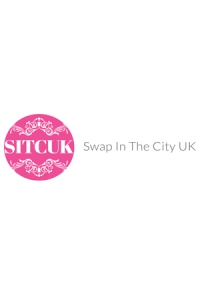 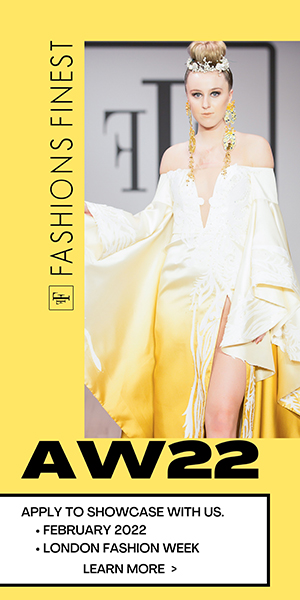