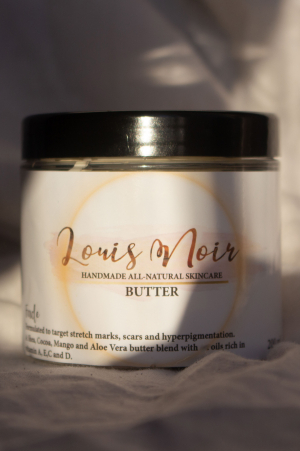 Baking, crocheting, gardening, crafting and many more. Everyone found a way to kill time during lockdown by brushing up a favourite hobby. Akleia surely did! She built her vegan skincare brand from scratches.

Women vs anxiety. Is a better night sleep a spritz away? 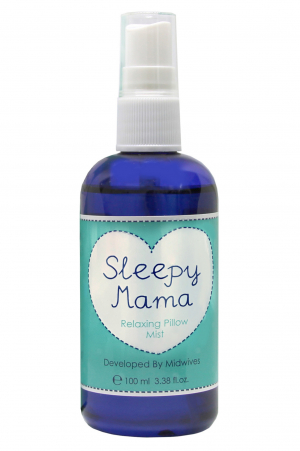 'Beauty sleep' is not a buzzword nor a luxury. Sleeping is crucial for our mental and physical regeneration, to feel great inside and out. Women seem to struggle particularly with insomnia. Hopefully, aromatherapy can help. 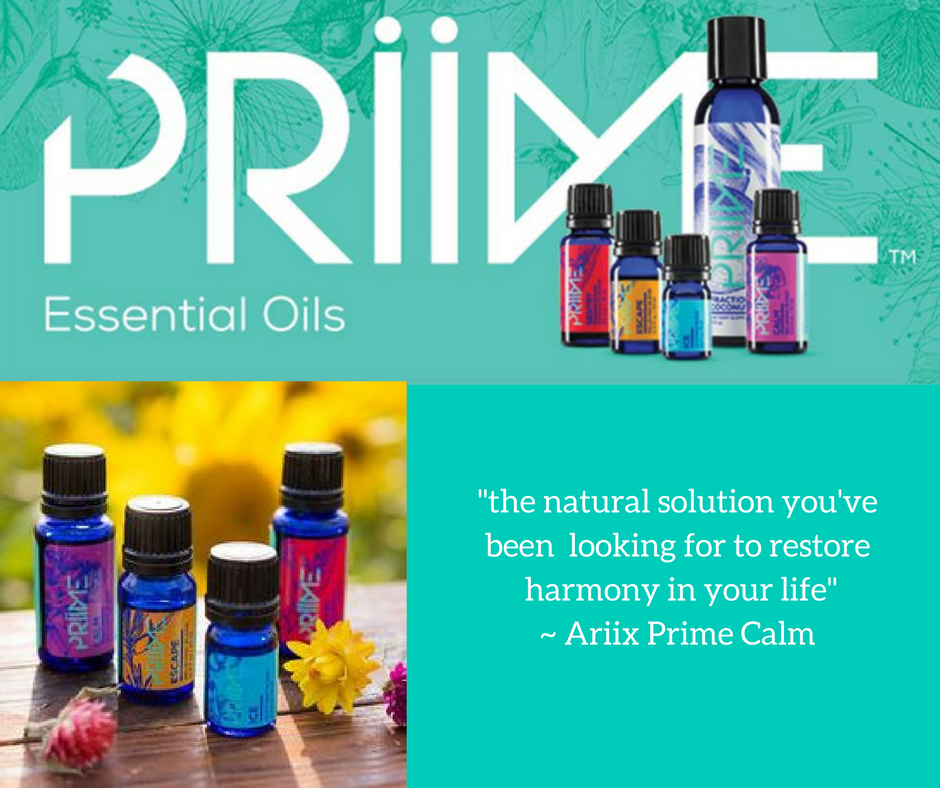 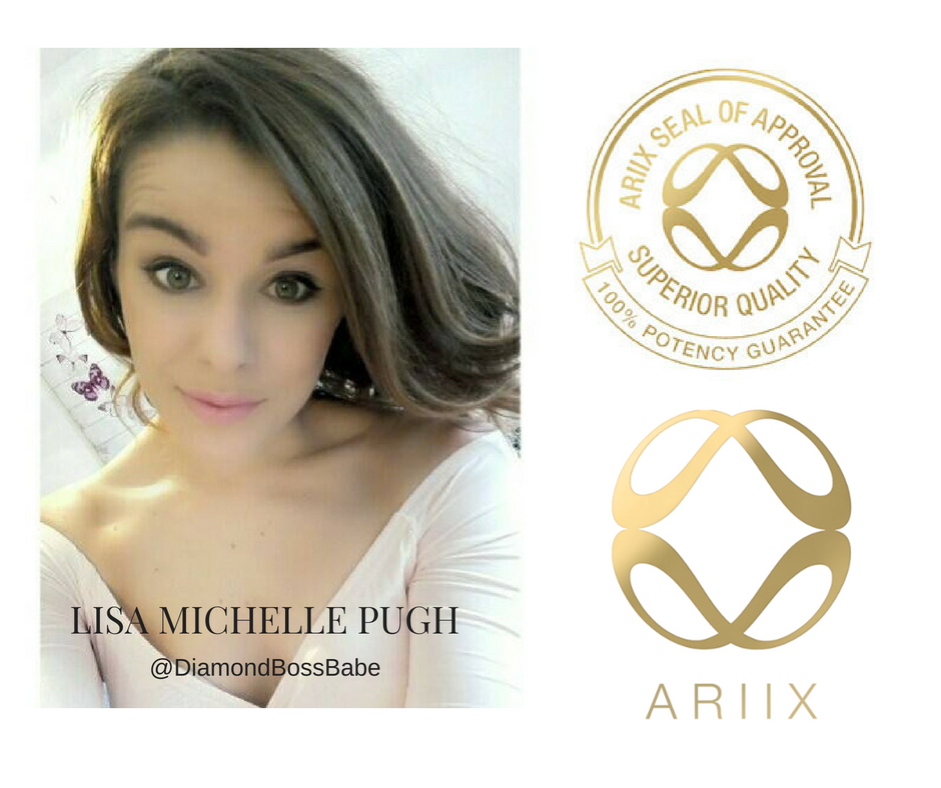