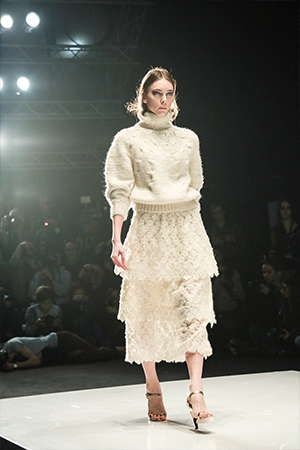 Design Bureau Russian Army opened the fifth day of Mercedes-Benz Fashion Week Russia with the demonstration of its special collection. 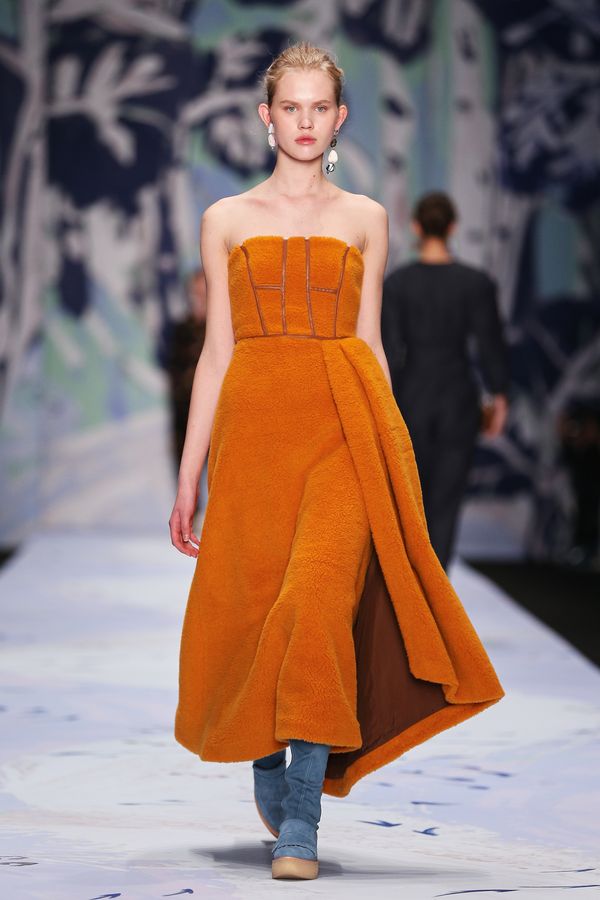 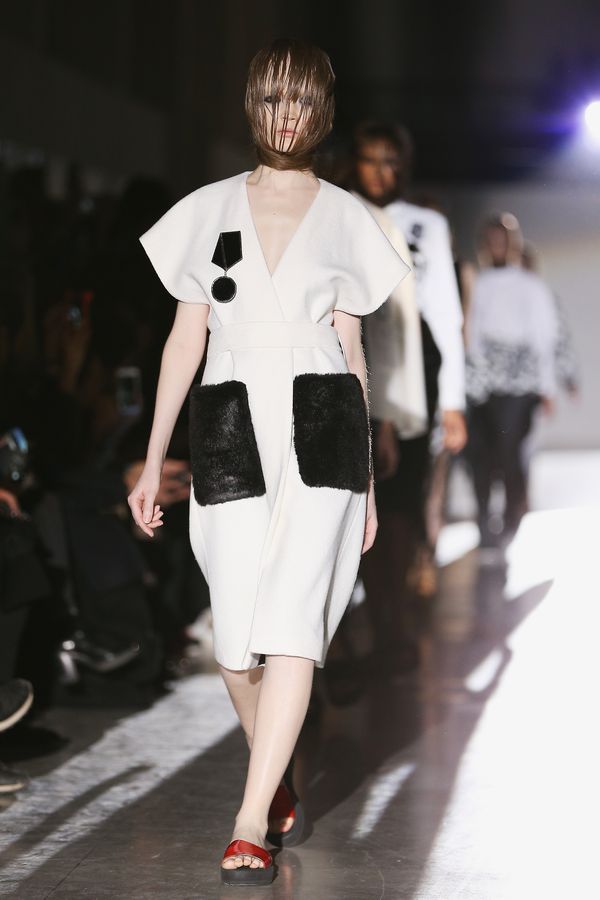 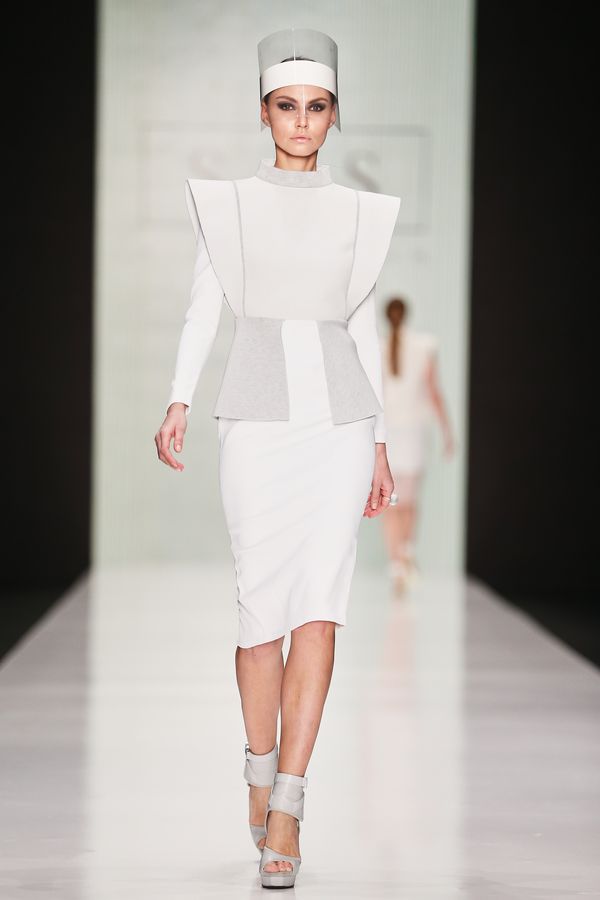 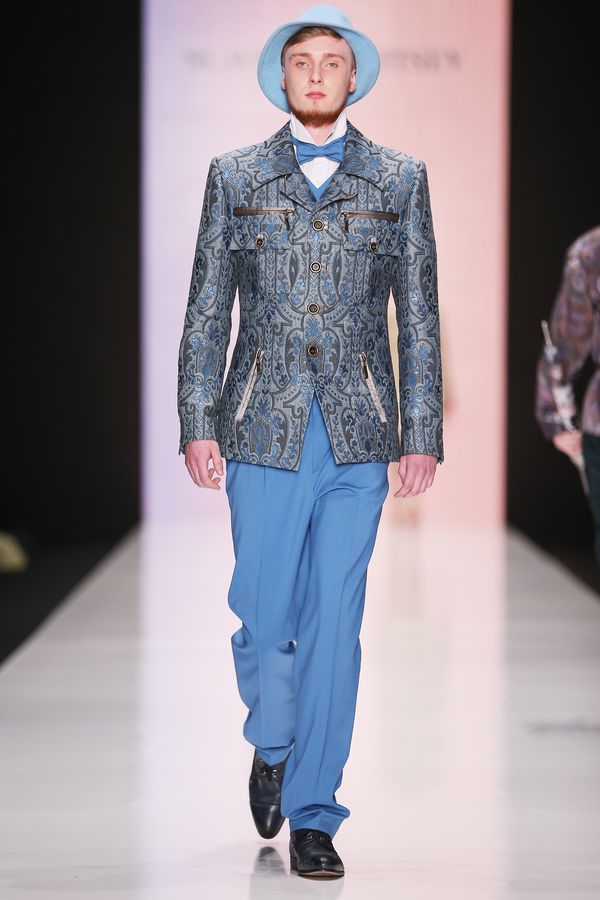 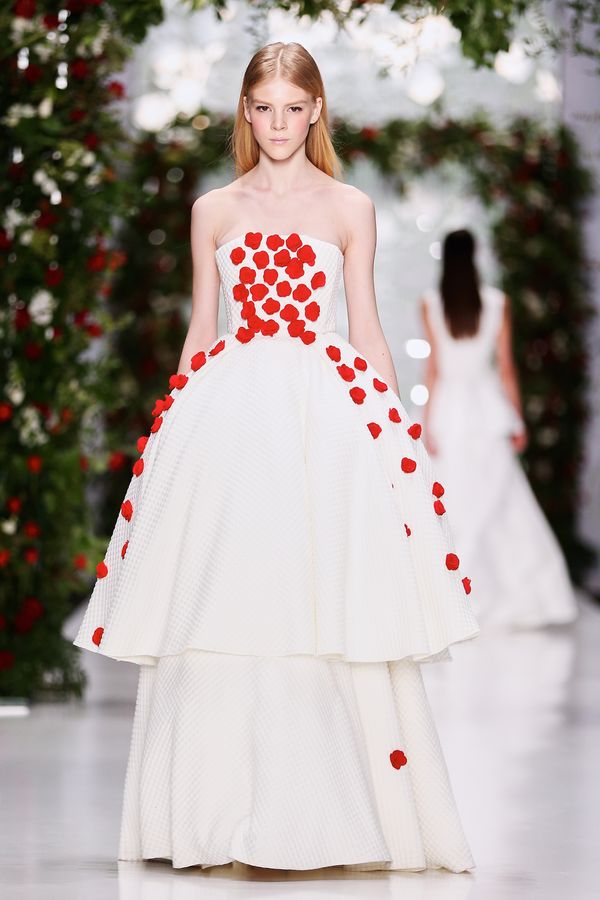