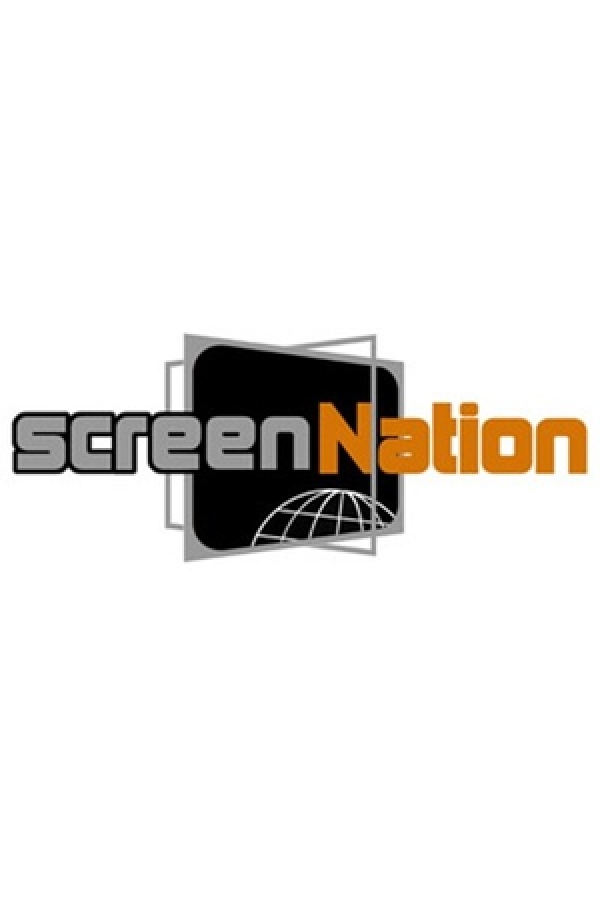 The Screen Nation Film & TV Awards 2011 annual ceremony aka the 'Black Baftas', celebrating outstanding achievements and diversity on the British screen, will take place on Sunday the 16th October 2011 at the indigO2, hosted by one of TV's favourite couples Angellica Bell and Michael Underwood.

This prestigious event has built a reputation as the UK's only international ceremony to recognise the achievements of culturally diverse talent in Film and Television. The 7th annual event celebrates British talent as well as stars from around the world with a star studded award ceremony, live entertainment and after show Ball.

Past recipients of awards include Hollywood legends Morgan Freeman and Danny Glover as well as top tier UK talent, David Oyelowo, Thandie Newton, Naomi Harris and Noel Clarke. The Screen Nation Film & TV Awards is proud to announce that this year's Honorary Awards will be bestowed upon legendary broadcaster Sir Trevor MacDonald OBE – Edric Connor Inspiration Award, leading African-American actor Clarke Peters – Outstanding Contribution Award, the UK's only black stuntwoman Amanda Foster – Vanguard in Stunt Work Award and the seminal The Real McCoy – Classic TV Series Award, and Burning an Illusion – Classic Movie Award. The full list of categories and much sought after nominations will be revealed in September and highlights of the ceremony will be screened in late October on OH TV (Sky199).

The Screen Nation Film & TV Awards was founded by Charles Thompson MBE, an Independent Film Producer with over 20 years experience in the UK film & TV industry. The creative team who are organising the nomination process and award ceremony also includes the talented and much loved presenter Josie d'Arby as Event Director.

Josie d'Arby said that she is delighted to be the Event Director: 'After hosting this fantastic event over the years, I am extremely proud to now be leading the event from behind the scenes and working hard to take forward the message of promoting cultural diversity as we continue to reward the achievements of talented British professionals. It's going to be another great night!

Tweet
Published in Award Ceremonies
More in this category: « History is Made as Fashions Finest Award Winners are Announced And The Award Goes To... »
back to top