Dawn of the Planet of the Apes

Written by
Rate this item
(0 votes)
A decade after a devastating virus ravaged the Earth, wiping out millions, the human survivors step forward to challenge Caesar and his almighty ape army.

With both sides hungry for superiority, the scene is set for an epic battle of man versus ape.

Blaming the apes for causing the virus which killed his two sons, human leader Dreyfus is determined to seek vengeance for his loss. Filmed using cutting edge, motion-capture technology, combining real footage with CGI, the picture boasts strikingly detailed graphics that bring Caesar and his army to life in a way that has never been seen before.

20th Century Fox present the latest instalment in the Planet of the Apes saga in stunning, high-definition 3D and 2D formats. The picture stars Jason Clarke (Lawless, The Great Gatsby) and Gary Oldman (The Dark Knight Rises, Tinker Tailor Soldier Spy) and is directed by Matt Reeves (Let me In).
Published in News
More in this category: « Planet's Got Talent comes to ITV The highly anticipated Grace of Monaco Movie » 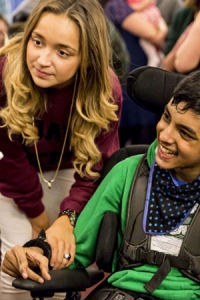 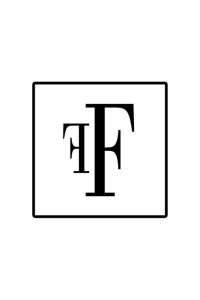 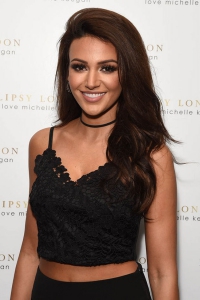 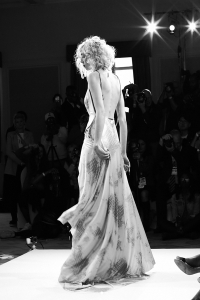 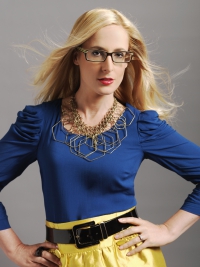