Written by
Rate this item
(0 votes)
London Fashion Week is swiftly approaching and Fashions Finest are once again producing a variety of thrilling off-schedule shows that will give guests a glimpse into the future of fashion.

But after next season's designs have graced the runway, Fashions Finest invite you to travel through time in the opposite direction, to the Manhattan of the 1970s, the birthplace of the disco movement, for an afterparty to remember!

DISCO is a brand new underground boîte owned by Inception Group, a brand renowned for its unique concepts. Guests will be welcomed through a Pan-Am inspired lounge that pays homage to the golden days of intercontinental air travel and emerge through aeroplane doors into the cool and funky interior of the club.

With a retro-inspired decor and nostalgic touches such as roller skates, cassette tapes and music memorabilia, DISCO is the perfect place to enjoy nightly live music, choreographed dance routines and DJs playing exclusively from vinyl... VIP guests will also be treated to an exclusive live performance from NYC musical sensation GAREK and Urban Music Awards nominee and Aggro Santos. Aggro will also be DJ'ing for an exclusive set for the party mixing urban and well-known tracks to get the party started!

The Fashions Finest LFW party will be held on Sunday 14 September from 8pm to close, with free entry to LFW VIP guests and £10 to the public.

Reminiscent of the glamorous Studio 54, where the fashion icons of the '70s used to gather to get down, DISCO is the perfect venue at which to celebrate London Fashion Week! Celebrities, fashionistas, models and industry professionals will mingle and join in with DISCO's midnight countdown that marks the start of a new year of disco – as well as a new season of amazing fashion in London!

Don't miss your opportunity to be at the best LFW afterparty, with Fashions Finest at DISCO!

Be there or be square!

• DISCO is part of the Inception Group and can be found at 13 Kingly Court (Beak St Entrance) Soho, London, W1B 5PW

• GAREK is a New York based singer-songwriter. Born and raised in Wisconsin, he made the transition to New York in 2010. Fusing Industrial Rock (a la Nine Inch Nails, Marilyn Manson and Garbage) with haunting melodies and explosive choruses, GAREK creates a distinct sonic landscape.

• Aggro Santos released his debut single "Candy", which features Kimberly Wyatt, was released on 2 May 2010 and was certified silver by the BPI. His second single "Saint or Sinner" was released on 22 August 2010 and his third, "Like U Like", (featuring Kimberly Walsh), was released on 14 January 2011. "Like U Like" marked the first solo record by Girls Aloud member Walsh, becoming the fourth member to release solo material away from the group. He released the comedic Selfie Selfie Selfie song in 2014 and is now focusing on DJing and Producing. For more info contact Daniel O'Gorman of Mercury Artist Management on mercuryartistmanagement@gmail.com 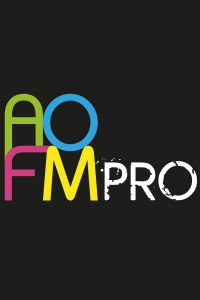 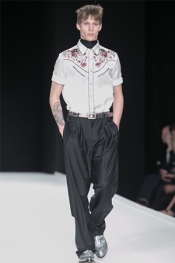 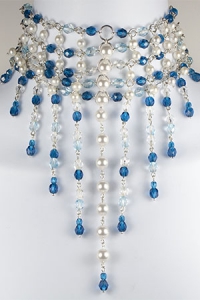 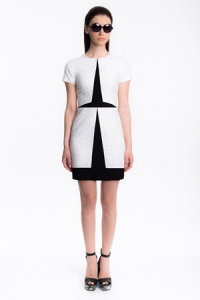