Written by Hannah Last
Rate this item
(0 votes)
High street retailer H&M have collaborated with some pretty impressive names over the years.

From Donatella Versace, Stella McCartney and Karl Lagerfeld to Maison Martin Margiela and Alber Elbaz. Designer collections tend to sell out almost immediately and create such frenzied fans swarming around H&M's Oxford Street store, it would seem an a-list celebrity was due to make an appearance!

However, the buzz around H&M's latest designer collab has exceeded all expectations and created quite a lot of excitement. Alexander Wang - American golden boy, trend setter and creative director of Parisian couture house Balenciaga. If you haven't heard of him, Google him...fast! This man counts Rihanna, Miranda Kerr and Dakota Fanning as some of his most loyal fans and is the hot ticket at New York Fashion Week. A graduate from the acclaimed Parsons New School of Design, Wang is famous for his futuristic garments and his focus on sportswear, most notably the crop top.

His collection for H&M, released on the 6th November, is full of great wearable pieces with a touch of designer luxe. The ad campaign, shot by Mikael Jansson, featuring supermodels Joan Smalls, Raquel Zimmermann and Isabeli Fontana, shows off large puffy parka jackets, skin tight leggings and mini dresses in grey, black and navy. The famous 'Wang' logo is stamped across beanie hats and sexy crop tops, while the collection is tough and powerful with boxy silhouettes and shapes. 'The girls had to feel big and heroic,' the designer has stated about his designs, and by the looks of this collection he's done exactly that.

H&M designer collections are the perfect chance for you to get your hands on a piece of affordable luxury. With prices starting quite reasonably, having a slice of Alex Wang in your wardrobe sure is tempting. The stand out piece? The grey jumper with 'WANG' printed across the front is a bargain at £35 while the jackets are a style staple that will never go out of fashion. Put the date in your diary!

Shop the collection at: H&M
Published in News
More in this category: « MBFWR announces the headliners of russian and international program of 29th season Fashions Finest partner with Uber as international transport partner! » 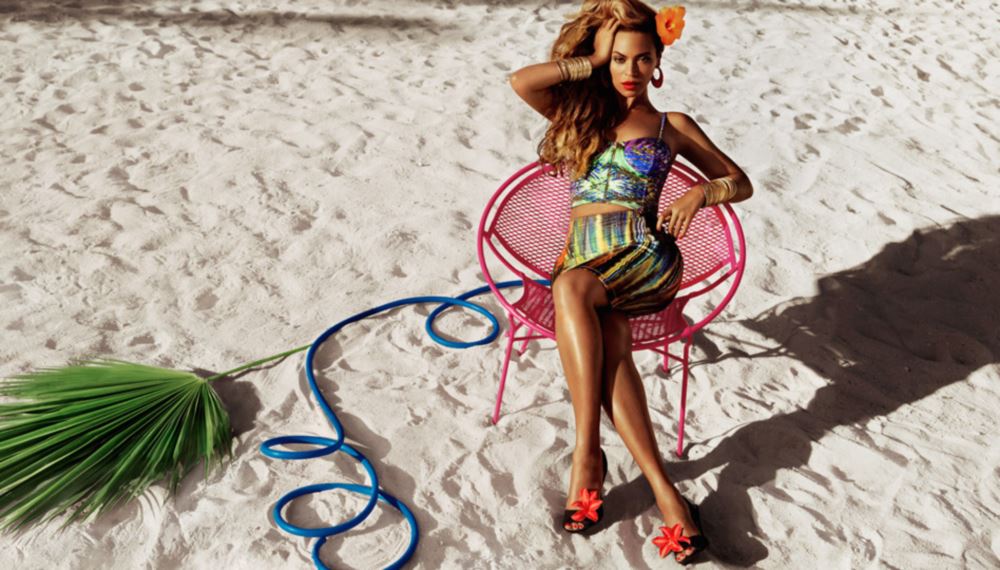 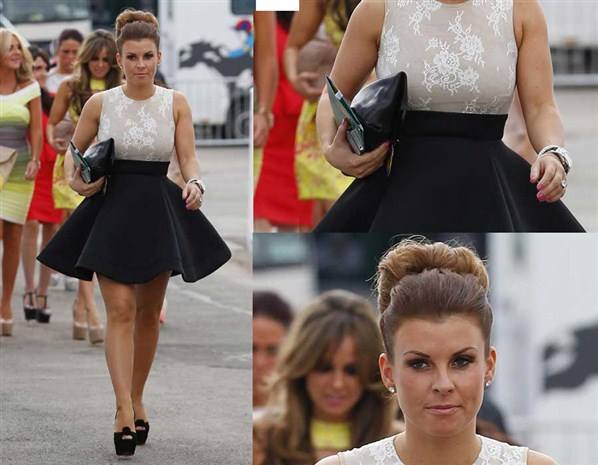 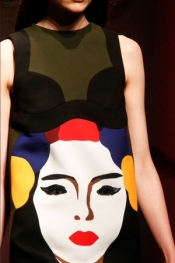 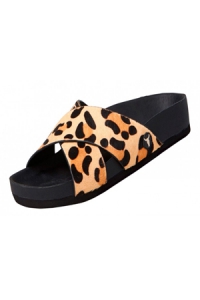