Written by
Rate this item
(0 votes)
An immersive Lush Experience Through The Creative Art Of Film.

• The film features nothing but their own fresh, handmade products and ingredients. Nothing is tested on animals.

• Choreographed to an original emotive score using a 45-piece orchestra and choral ensemble, creating a mesmerizing cinematic piece of art.

• Debuting globally on YouTube and Lush.com on Wednesday 10th December at 3pm GMT.

Inspired by the current social trend of Lush fans sharing bathtime works of art using #LushTime, this film aims to capture the ultimate

#LushTime in an explosion of colour and texture that's representative of the whole Lush creative process.

Ultra High Definition
Using a Phantom Flex4K camera, the film has been captured at 4k ultra high definition, almost four times the detail of HD. Lush worked with the award-winning Production agency, The Mill (who also collaborated on Baz Luhrmann's recent Chanel No5 feature advert and the Sainsbury's Christmas campaign) to shoot ultra high definition footage in different environments, capturing shots of colour, texture and movement. The slow-mo images with the original musical score results in something quite breathtaking.

accompany the film. The emotive score is inspired by the synergy between the creative and visual process of inventing products and of creating music. Featuring choral ensemble The London

Voices and a 45-piece orchestra, recorded at The Angel Studios, the piece is fused with heart-stopping electronica music.

Lush Digital Managing Director, Jack Constantine, comments, "This piece of art is a beautiful illustration of experimentation delving into the process behind our product invention. The collaboration between musical, cosmetic and visual artists has been a challenging creative journey with a rewarding result."

Where to watch Viewers can watch the film on new 4k ready devices or select the 4k viewing option on YouTube to get the full experience.

Orchestral arrangement Simon Richmond and John Metcalfe. The London Voices are professional choral singers that have also collaborated on soundtracks for The Hunger Games,

Lord Of The Rings and Harry Potter. 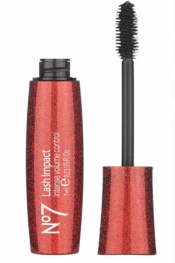 Volumised Lashes In An Instant With New No7 Lash Impact Mascara 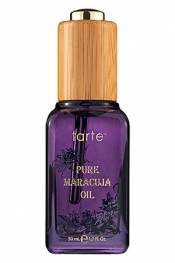 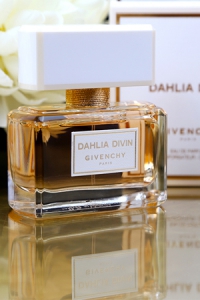 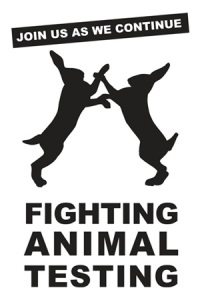 Created for celebrities but loved by all!