Cultured vs. Natural Pearls: What Gives?

Unless you’ve been living under a rock, you’ve probably noticed that pearls are very much back in style right now.

Maybe you’ve even thought about dusting off your old necklace or bracelet. Or maybe you want to buy some of your own.

But wait: Cultured or natural? Which one is better, and which should you spend your money on? If fashion is your thing, this question has probably popped up over and over again for years.

Fear not – we’ve got you covered with everything you need to know about the topic. Once and for all, let’s settle the cultured vs. natural debate.

You probably already know pearls come from mollusks. They are formed when tiny particulates enter the animal’s shell and irritate it. Like an immune reaction, the mollusk produces layer after layer of “protection” around the irritant. And just like that, you’ve got a pearl.

There are two major types of pearls: Cultured and natural. However, you should first learn about the difference between real pearls and fake ones, because just because a pearl is cultured doesn’t mean it’s fake. Also called faux pearls, truly fake versions are generally made of plastic, glass or some other manmade material.

Let’s break it down simply: This is costume jewelry. Faux pearls have their place, but not in this debate. So, if you’re trying to get your hands on real pearls, know that cultured vs. natural has nothing to do with real vs. fake.

Both cultured pearls and natural pearls 100 percent real gemstones. Both are used to make necklaces, pearl rings, bracelets, earrings, etc. It all comes down to how the pearl is made, and that usually affects the price.

How Is A Natural Pearl Made?

As previously mentioned, as an oyster floats around in the sea, an irritant may accidentally get inside. A defense mechanism is launched, which causes the oyster to secrete a coating around the irritant known as nacre. Layer upon layer of nacre eventually forms a pearl. The process is real and entirely natural; it does, after all, happen in nature without man’s involvement.

How Is A Cultured Pearl Formed?

The. Same. Exact. Process. We repeat: There is no difference. The only thing that separates a natural pearl from a cultured pearl is that man introduces the irritant for a cultured pearl, thereby kicking off the process.

Grown on farms, cultured pearls are the result of man getting involved to obtain a desired outcome (in this case, a pearl). Irritants are inserted by pearl farmers, and the whole process is carefully observed and managed every step of the way.

Ok, So What About the Price?

There’s no way to “make” an oyster produce a pearl in the ocean. It happens naturally and rarely. Translation? More money.

However, artificially implanting an irritant makes it easier to manage the production of pearls, as well as market prices. Translation? Cultured pearls are typically less expensive (but not necessarily lower quality).

These days, it’s almost impossible to find natural pearls in the oceans and seas. Oyster divers risk their lives looking for the sea creatures, hoping to strike it big. However, there just aren’t many natural pearls being created anymore due to pollution and pearl divers.

By what you like. Don’t buy anything simply because it’s expensive. Besides, the vast majority of pearls you shop for will be cultured, anyway. It would be wise to focus your attention on pearl quality rather than natural vs. cultured, which is an entirely different beast and utilizes a very specific pearl grading system. 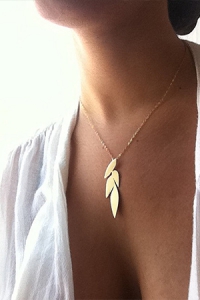 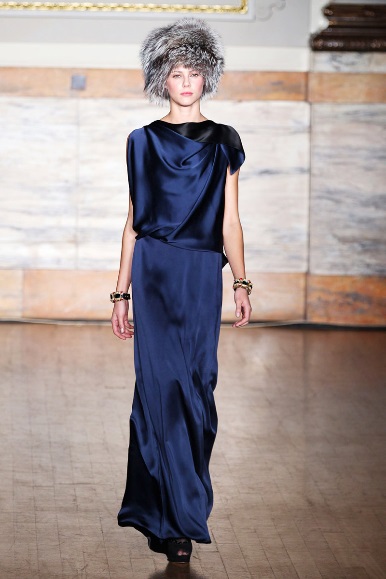 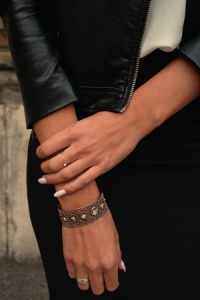 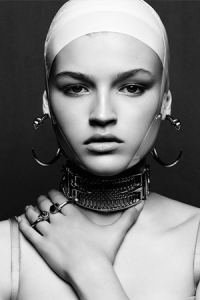 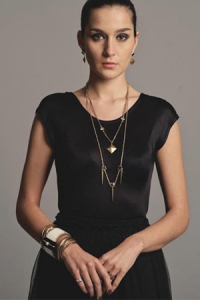 Edge of Ember opens Holiday Pop up Shop In London