The announcement has just been made that celebrity photographer Joe Alvarez is to be the latest judge at Britain’s Top Designer Award; hosted by Fashions Finest.

The media industry veteran and infamous socialite is the publisher of Ikon London Magazine, a currently trending celebrity news and lifestyle online magazine.

His career spans two decades with a 360-degree viewpoint covering celebrities and the entertainment industry; from star-studded premieres to iconic fashion events.

A regular on the front row and a man of iconic personal style, Joe launched his own brand in 2015 following an overwhelming number of requests for his own creations to be made available.

A mix of quintessentially British with a punk and rock'n'roll edge, a true rock star’s chic. Ikon London Apparel was launched on the catwalk during London Fashion Week to much acclaim.

Deborah St. Louis says: “ We are very excited about Joe’s involvement as he understands our passion and mission as a platform which is to propel our designers forward in their careers. He has therefore not only come on board as a judge but also kindly offered a photoshoot and magazine spread in his publication, Ikon Magazine, for this seasons Britain’s Top Designer Award winner.”

“I am honoured to have been asked to judge the Britain’s Top Designer Awards and look forward to publishing the outstanding talent and the winner of the Award.” Says Joe Alvarez

The Britain’s Top Designer Award will take place on the 17th of February 2019. 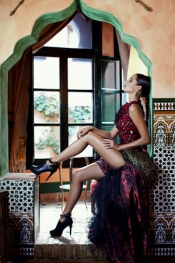 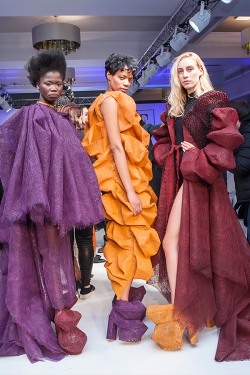 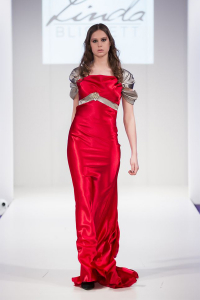 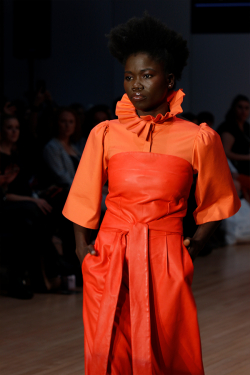 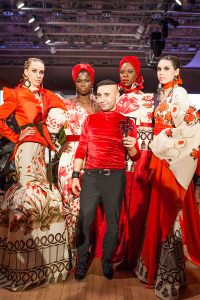