Glow inside and out! Fitness Fads

Rate this item
(1 Vote)
Photo by bruce mars on Unsplash

Sweating it out is one of the best ways to feel good about yourself, inside and out. But who says exercising and staying in shape needs to be limited to repetitive and monotonous workouts in the gym?

Enter the fitness fad — exercise with added excitement. There’s been some big hits, some misses, and many downright bizarre fitness fads over the years. Take a look and see if there’s one that jumps out at you…

This one has hit the headlines over the last year and been a slight sensation, so you may have heard about it already? The start of 2018 saw the start of ‘plogging’. It’s a Scandinavian based trend that encourages people to pick up litter while out running — improving health and the environment.

The term ‘plogging’ is actually a combination of ‘jogging’ and the Swedish for ‘pick up’ (‘plocka upp’). The exercise part comes from running with intermittent squatting and lunging so you can pick up rubbish from the ground. It is an effective calorie burner too — fitness app Lifesum estimates that a typical user will burn 288 calories from 30 minutes of plogging. People are getting involved on social media too — showing images of them in running gear with plastic bags ready to fill with litter. Could we see this trend become widespread sometime soon?

To begin with, ‘hot barre’ was a really big hit in places like New York and Los Angeles. This trend involves doing classical ballet moves in a room heated to 40 degrees and it took off around 2015. Advocates of the fad say that hot barre encourages you to gain a deeper stretch while helping you release toxins and feel detoxed. Then, as the body has to work hard to cool itself down, you can expect your metabolism to boost and number of burnt calories to increase.

The popularity of hot barre remains and has evolved to include many other derivatives of the exercise. One such trend is hot yoga being performed in heated pods, a safe option for anyone with back pain. Then again, perhaps that’s more down to the popularity of itself, with yoga having a strong following worldwide for its various health benefits (it can help manage shoulder pain and increase flexibility, for instance).

Interesting, the benefits of high-heeled workouts have been highlighted by scientists. Research has suggested that even walking in high-heels (below three inches) can shape the calves and improve muscle tone and shape.

Try this fitness trend out and you’ll see an improvement in balance by lunging, squatting, and lifting small weights while in your high heels. It hasn’t been fully determined whether wearing high-heels for a workout can result in weight loss, but it can help you learn how to walk better in them.

Running Minus Your Shoes: Barefoot Running

Have you ever come across a pair of running socks? Runners swapped their training shoes for a pair of these in 2010. Those who are in support of the trend say that running in trainers or running shoes can make you more prone to injury as it encourages running with unnatural form. It’s also said that running barefoot strengthens the tiny muscles found in feet, ankles and legs which can also reduce the risk of injury.

Experts have said that switching to barefoot running without properly transitioning makes you prone to injuries. This had led to the fad losing momentum in recent years, though there are still some specialised group to be found. Ideally, only try this one out if you’re willing to practise walking barefoot before running.

Who knows what the next set of fitness fads will be over the next decade, but it will be exciting to find out!

More in this category: « A Guide for Socialites Ditching Smoking Career Change Ideas for Fashion Bloggers » 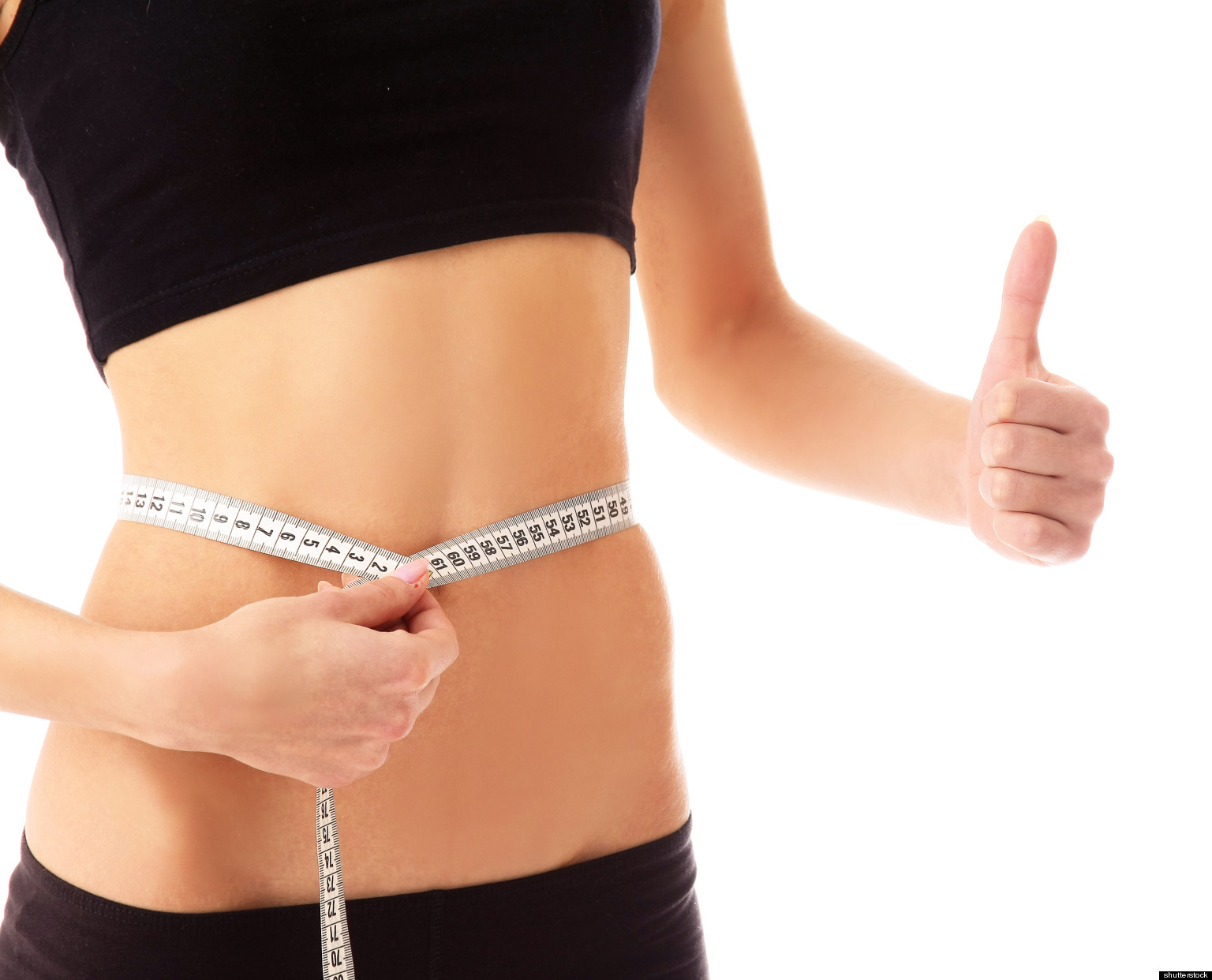 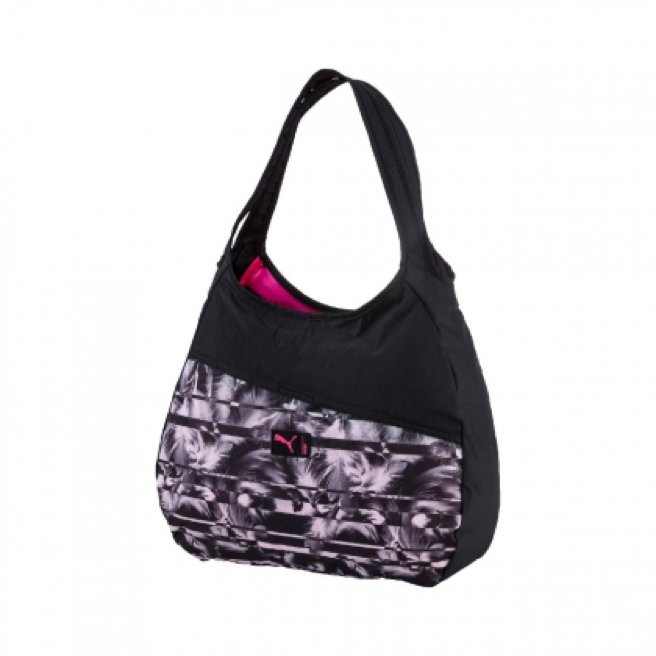 How I Have Been Preparing For Summer 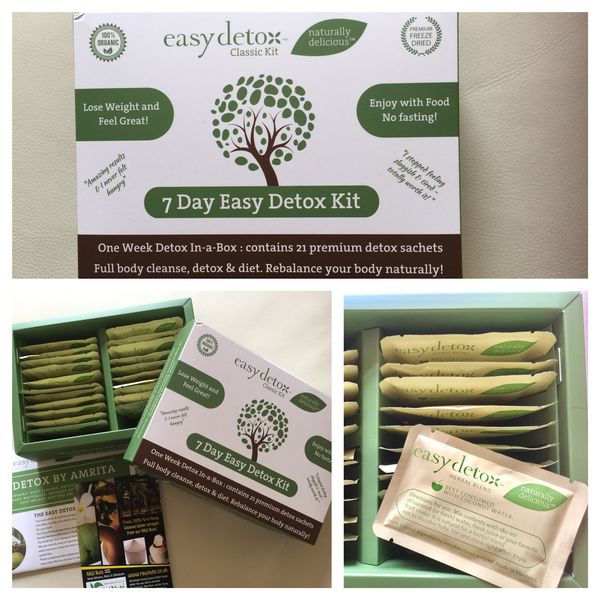 My 7 Day Detox with Easy Detox

How to Stay Fashionable at the Gym 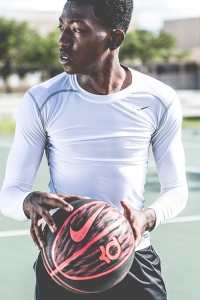 How to Always Look Great at the Gym