Vintage fashion has never been more popular than it is at the moment, especially on the red carpet. Rather than creating brand new garments, stars are digging into the archives and bringing new life to iconic pieces from fashion history to create a one-of-a-kind moment. 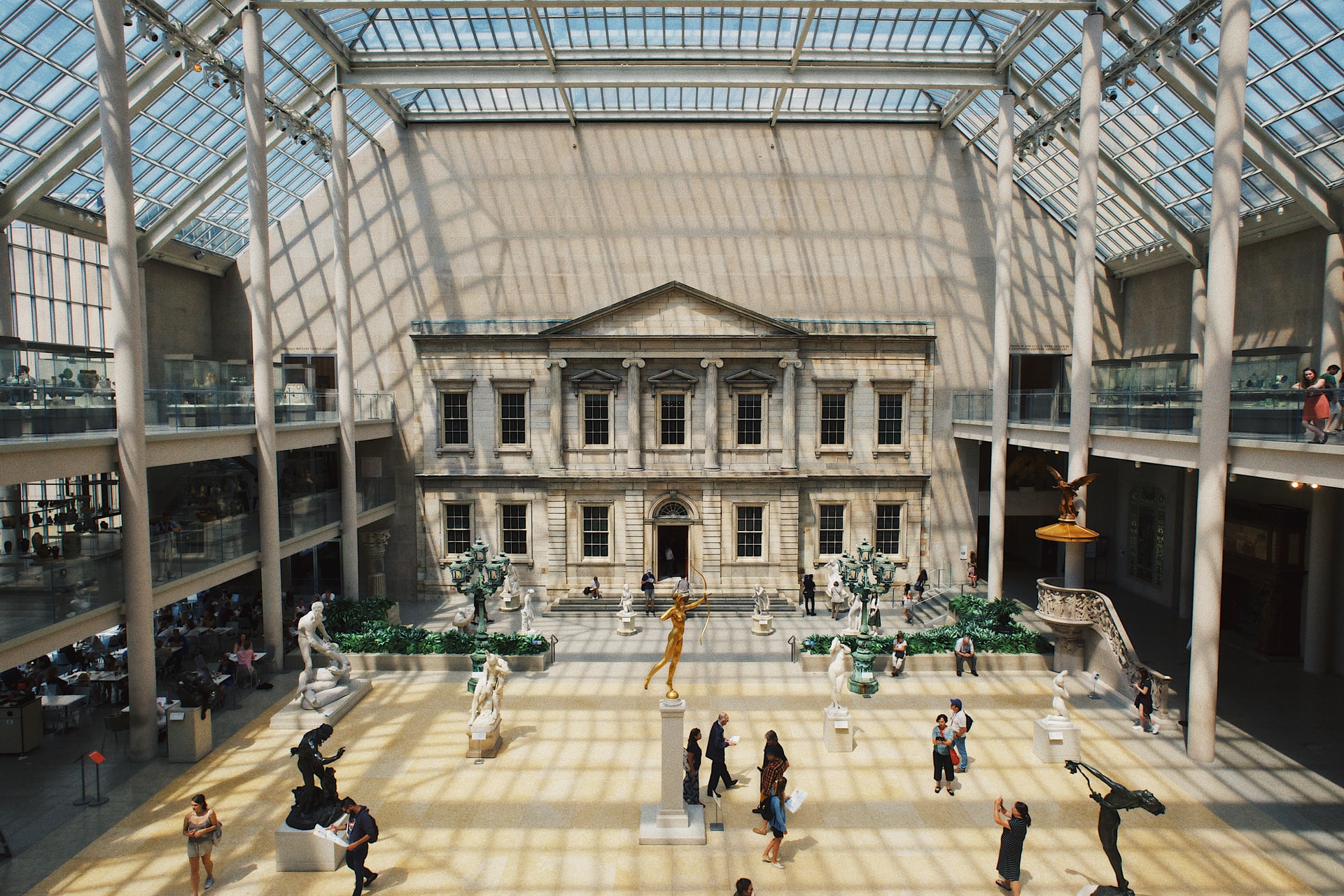 Gilded Glamour, a theme that inspired many celebrities to go for sustainable fashion.

This year's Met Gala was a little different than usual. There are some comments going around social media that many celebrities did not follow the dress code and the theme. I guess the celebrities interpretation of the theme was different than what most of us, but that is what fashion is for - expressing ourselves. One thing that stood out was all the vintage and sustainable outfits we saw on the red carpet

Model Emily Ratajowski opted with vintage instead of having something new made. Dressed in colour, cutouts, and throwback silhouettes, she presented her interpretation of Gilded Glamour on the red carpet. Taking us back to the 1992 Atelier Versace spring/summer collection. The colourfully beaded Versace outfit was originally worn by former supermodel Yasmeen Ghauri on the runway. The colourful skin-bare dress comes with a halter-top adorned with beading around the neck, a voluminous embellished silk skirt with a dramatic train, and a voluminous embellished sash. Emily commented, while on the red carpet: "I feel very lucky to be wearing this look."

The singer and songwriter Shawn Mendes walked on the red carpet in a consciously crafted Tommy Hilfiger red and navy coat with gold buttons and structured, high-neck collar made of deadstock materials. On the inner lining of the coat you could see his initials embroidered. One thing he also highlighted during his interview was the matching nail polish that also had the logo of the brand. After removing his jacket, Mendes revealed a navy suit underneath, along with a dark turtleneck he was wearing as a base layer. The inspiration behind his look was “Navy Captain” but his fans have other suggestions. Some commented that he looked like a real-life Disney prince, but many have also said that he channelled Mr. Darcy. It is also reported that the look is a preview of an upcoming collaboration between the designer and star, so if you’re a fan keep an eye for some exciting news.

As she was deciding what to wear to the 2022 Met Gala, Emma Stone took a look inside her wardrobe for inspiration. The actress ended up re-wearing her wedding reception dress, giving a chic twist to Gilded Glamour. As we all know a wedding dress is to be worn once on your special day, but the actress decided to give hers a second life. Embroidered with white feathers and lace detail, the dress was a bespoke Louis Vuitton design. The brand also shared that the creative director, Nicolas Ghesquière, and each ambassador or friend of the house that walked the red carpet wore “an archival or previously worn look with a twist for the occasion.”

The chief executive officer and president of the CFDA, Steven Kolb, arrived at the Met Gala with a tuxedo reworked with braille letters and embroidered onto a 10-year-old tuxedo from Shipley and Halmos. The 7,000 Swarovski crystals on the tuxedo were hand applied by Runa Ray, fashion designer and environmentalist. The crystals actually spell a chapter from one of Kolb's favourite books, Khalil Gibran's "The Prophet '' in braille. Kolbe shares that they decided to upcycle the jacket before knowing what the theme was, but he “felt particularly attuned to the universe’s gift of making sure he was on trend walking the red carpet.” If you have been following CFDA’s work recently that would come as no surprise. Working closely with the United Nations Sustainable Development Goals, they have committed to supporting more sustainable fashion.

A completely upcycled Gucci gown made from pre-existing fabrics was spotted on the red carpet. It was worn by none other than Billie Eilish, who had shown her dedication to sustainability many times and didn’t fail to follow her heart even at the Met Gala. “We didn’t have to waste a bunch of stuff. It all already existed. I just wanted to be as eco-friendly as possible,” said Billie as she revealed her Met Gala look featuring a corset, lace sleeves, and ruched skirt during the Vogue red carpet live stream. The dress was made specifically for her by Gucci’s creative director Alessandro Michele, but it was made from entirely upcycled fabrics.

Nothing beats seeing celebrities on the red carpet channelling sustainability and promoting climate positivity. They have shown us there is nothing more rewarding than wearing something that makes you feel good and does good for the planet. These are only a couple of the sustainability garments so make sure to have a look at all the outfits of the night.