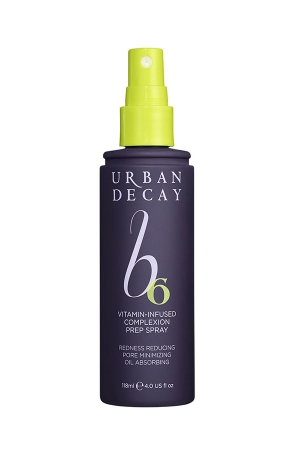 A must buy product this summer is Urban Decay's B6 Vitamin Infused Complexion Prep Spray. 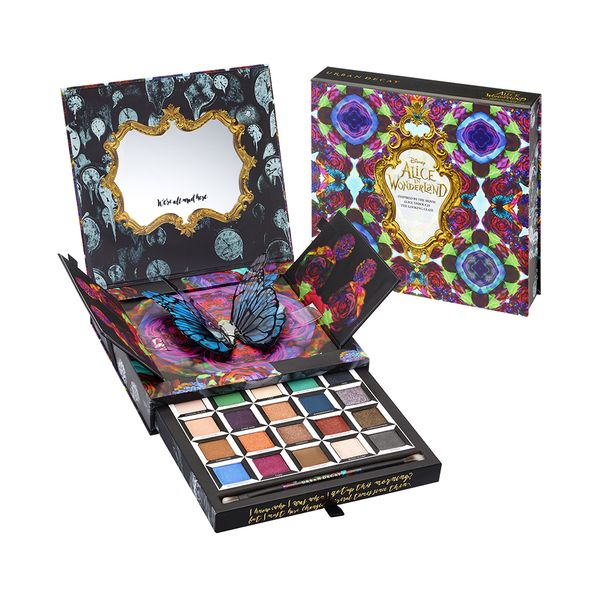 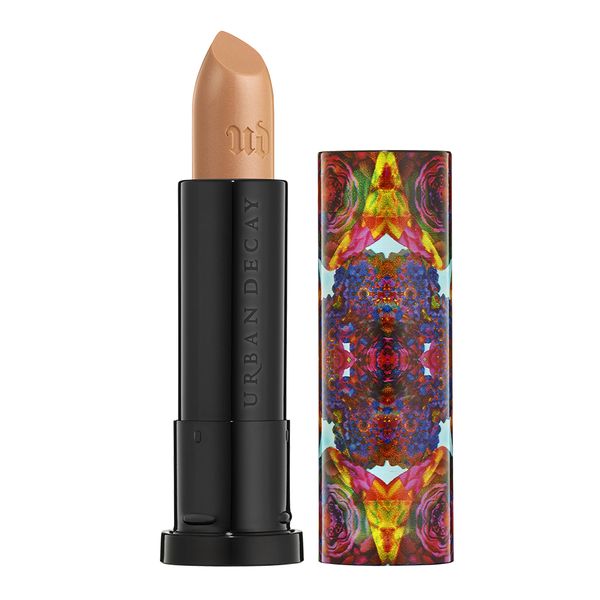 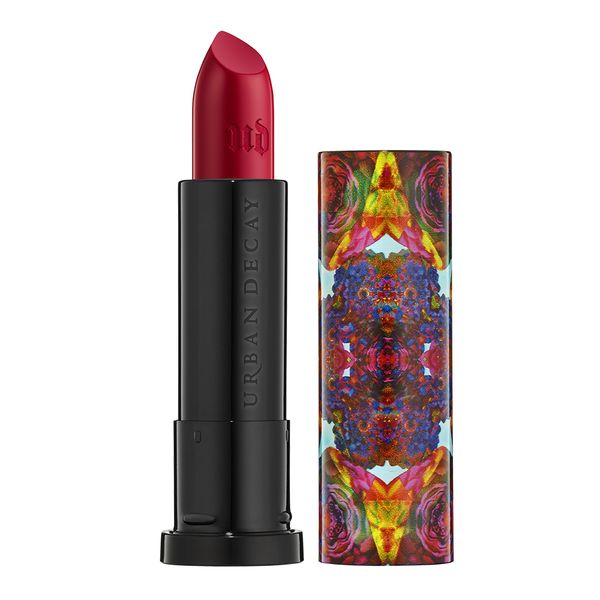 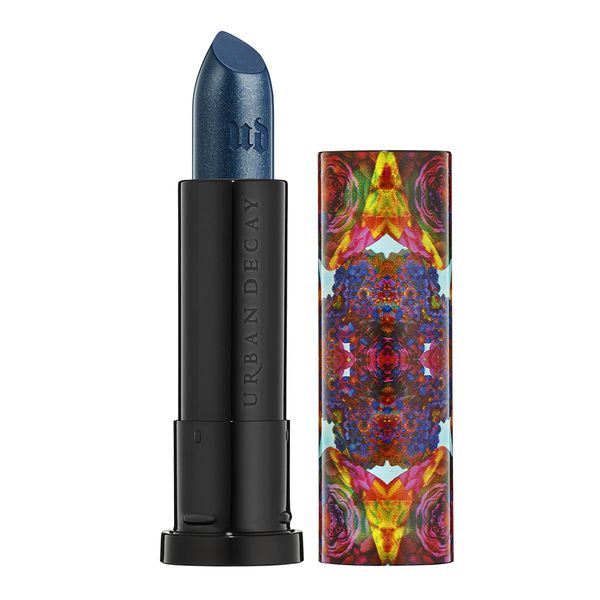