Award Winning Emerging Designers On The Catwalk During LFW-A/W15

It was an Allstar turnout of award winning emerging designers at the Catwalk Edit event over at The Old Chelsea Town Hall on 19th February 2015 with over 60 designers exhibiting their collection and showcasing them on the catwalk.

We took the timeout to start an early coverage of London Fashion Week A/W29015. We were very much spoilt for choice, as there were so much to look at in regards of women's wear, accessories and the current design trends in separate-able wear. This is where an outfit has multiple looks by removing such items as the sleeves or a part of the neckline to give the outfit a alternative look.

DePloy demi-couture of Marylebone showed a great example of separate-able wear on the catwalk. 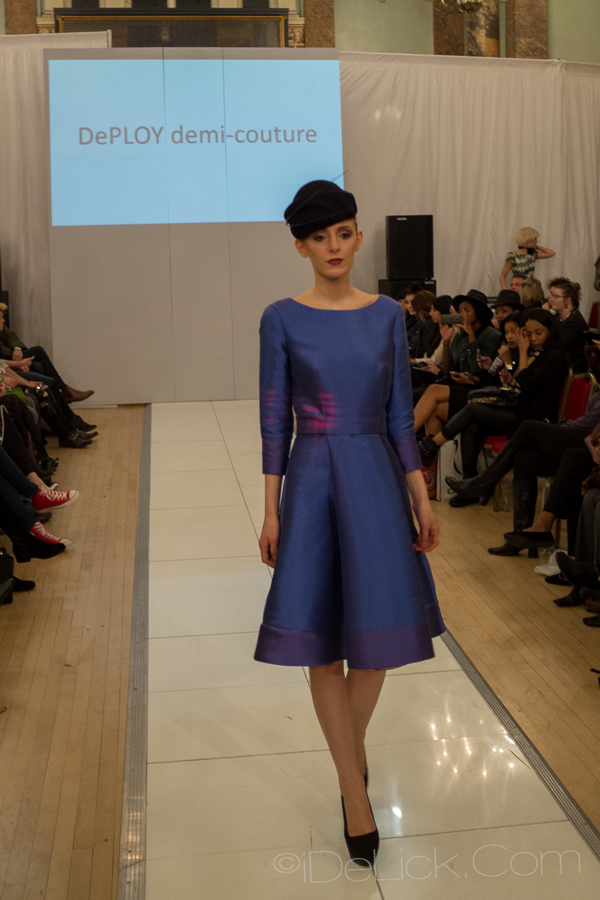 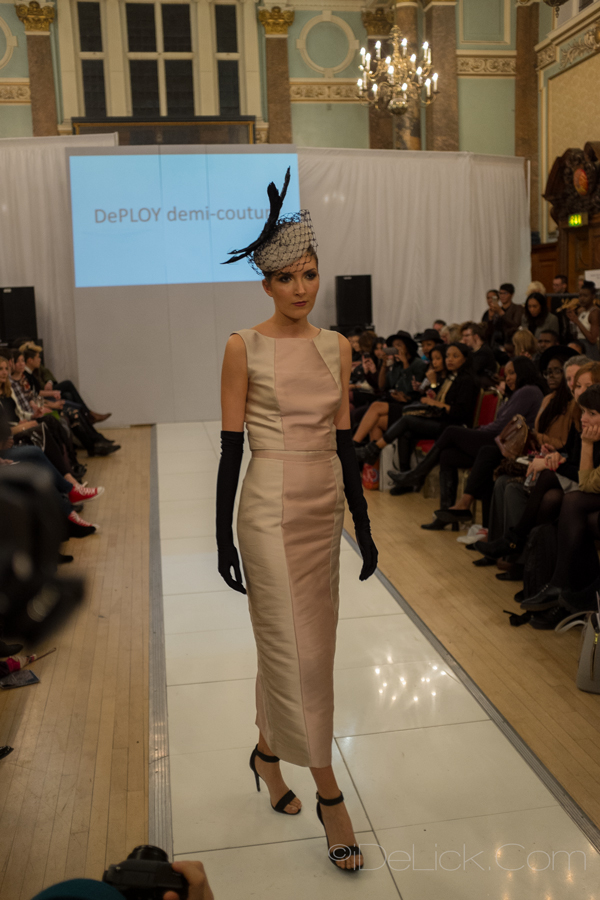 The opening day of London Fashion Week A/W2015 was very much a surprise for us at iDeLick Media as we were put into a position of become a former of Fashion International Relationships. We just finished a video interview with a designer with many features and articles in Vogue which I recognised as the brand Vitussi. 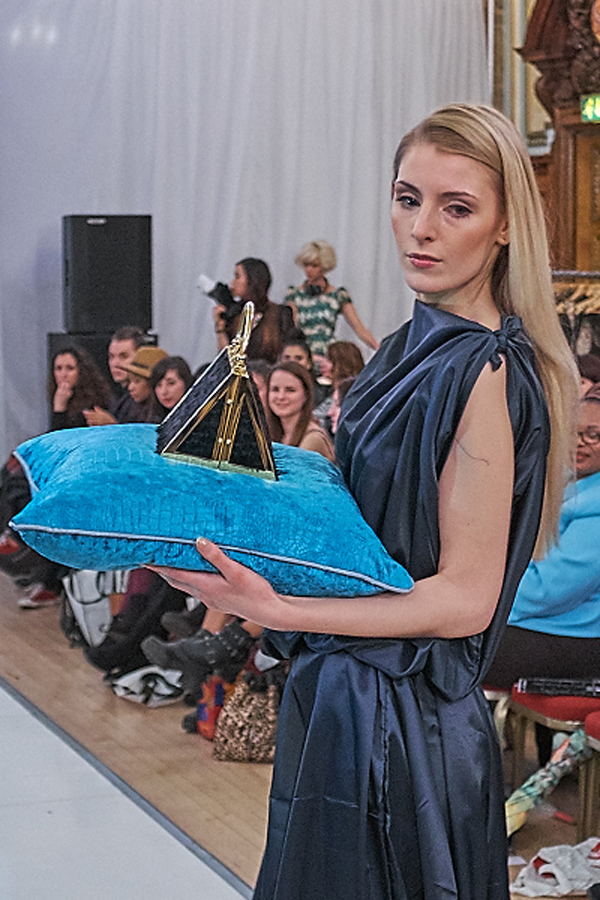 Vitussi, who is the designer Vito along with Millinery/Hat Designer, Sinead Madden of from were very receptive to a 'Ah Ah' moment when they recognised there was a familiarity in their designs and I had the pleasure of capturing the moment when both of their designs were brought together for a little impromptu photoshoot with Sinead as the model. 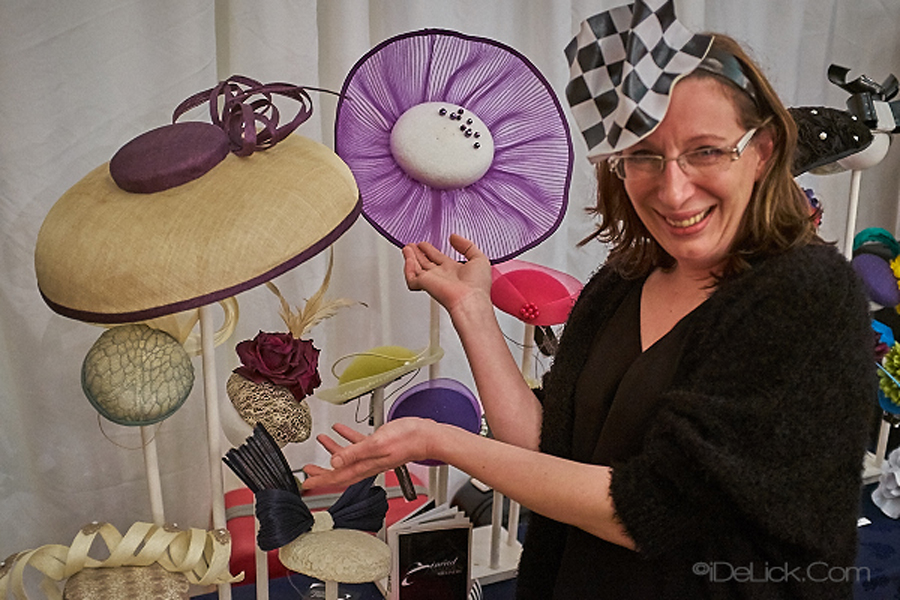 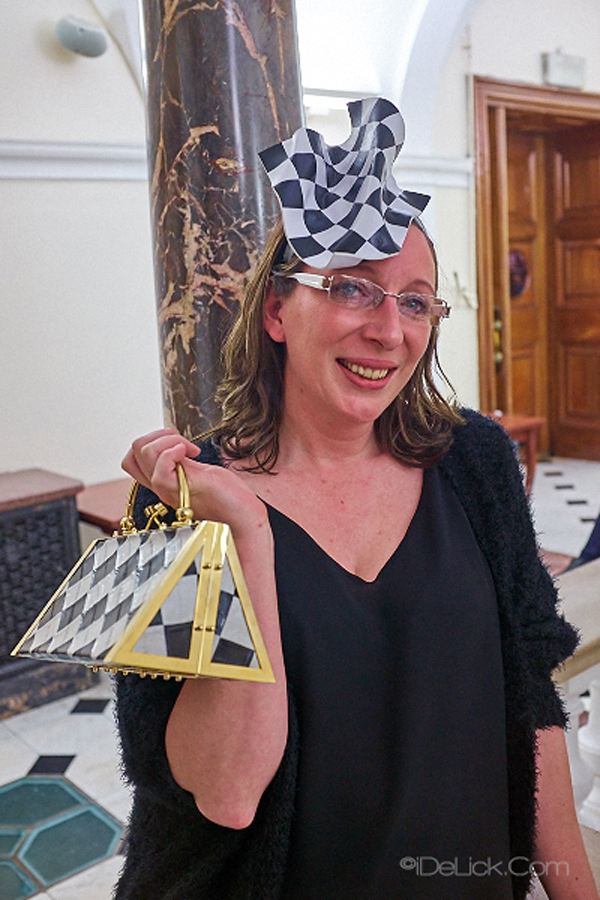 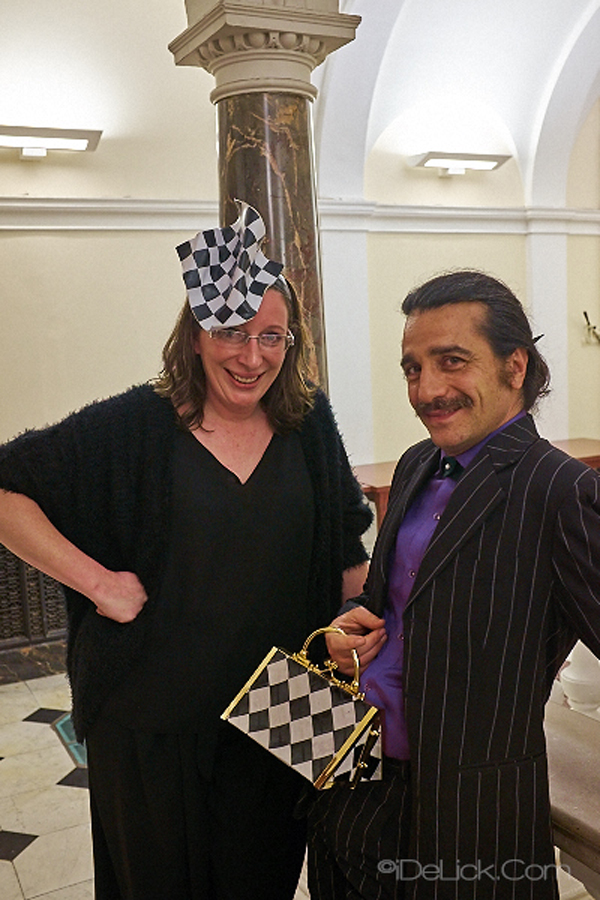 For more videos on Catwalk Edit, visit iDeLick Media were we featured Vitussi and his handmade luxury handbags. www.idelick.com