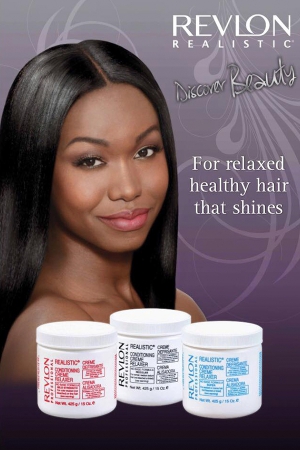 "Michelle Obama" Gets Ghetto at the BEFTTA's...

Its Sunday night about 3am in the morning and I am absolutely shattered as it has been a very very long weekend. Having been filming more or less nonstop over the weekend for Uber Africa, by the way Africa's Top Designer is going to be a great TV show. Sorry back to the matter at hand, on the Saturday evening after rushing through filming, I and half the cast, designers, models, producers etc rushed off down to South East London for what proved to be a very exciting event with just about everyone who was anyone attending the 3rd Annual Black Entertainment Film Fashion Television and Arts Award (BEFTTA).
Just in case you did not get my subtle hint if you were not there, the question must be asked are you somebody, joke - seriously on this one I am just joking.

Over a thousand people showed up for the BEFTTA's on Saturday night, I might be slightly exaggerating but that is only because I don't know the capacity of the Lighthouse where the event was staged but it was a full house.

Everyone was dressed to the hilt, forget recession lots of people raided their piggy banks or recycled old clothes by putting a new twist to them and people made sure that they were dressed to kill. Whilst talking about dressing, I know the invite said black tie and wear a black jacket or suit but hey my excuse on my purple jacket with purple shirt and no tie came about because I am colour blind and my tie got blown away in the recent hurricane that swept the UK.

The venue was great and had all the mod cons and the stars of the entertainment and fashion industry did the event justice. It was a great improvement over the last 2 years (well done Pauline Long – founder & CEO of the BEFTTAs), the event started on time but on that one I must say Thank God for that, with over 150 awards and 500 nominees we would have been there all night. But the BEFTTA team got through them all and numerous people that would not normally ever have been recognised had the opportunity to be recognised which for me is a great thing. So regardless of the fact that we all think there are too many categories and nominees, I appreciate what Pauline and the BEFTTA Academy are trying achieve and they should be applauded not criticised. 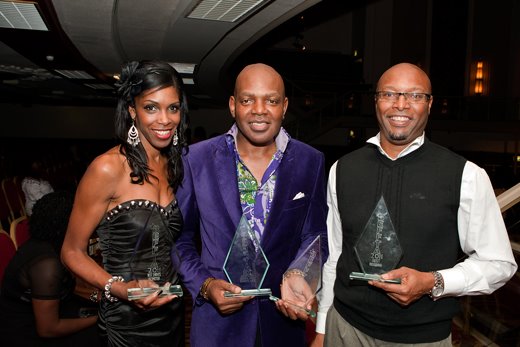 It was also nice to see Mink Cosmetics get an award for Makeup artist of the Year (they have been the official make up sponsors for all of Mahogany's & Fashions Finest events for the past year and to my main man & good friend, who filmed with me during the day and rushed off to collect his lifetime achievement award, Mr Adebayo Jones – well deserved. However if I am ever to get one, can I please get one before I reach pensionable age and I am well on the way there now.

"Michelle Obama" Gets Ghetto at the BEFTTA's...

Ok give me a break I am getting there, I know you were reading the title and thinking what has the above got to do with the title of your blog – well I had to talk about the BEFTTAs first before I talk about what Michelle Obama (actually it's about Dionne Rose who is a Michelle Obama lookalike), did at the BEFFTA's.

Well this is what happened, after the BEFTTA awards a few selected VIP guests and the award 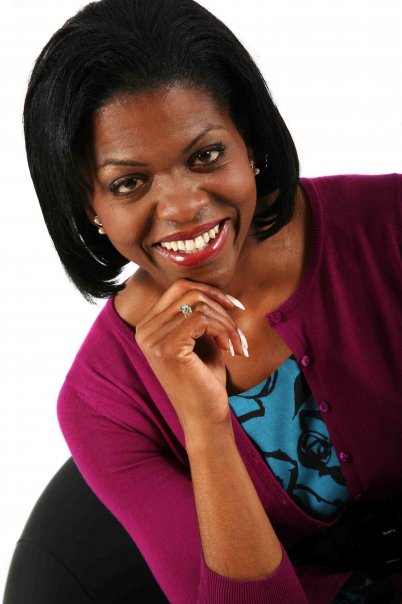 winners were invited for a small intimate dinner. It was a nice intimate affair with a performance from a rising super star Angela Ricci (this girl can blow). Anyway there were some small issues over the serving of the food and drinks and there was a group of women on the table next to us and I have no idea who they were, where they were from or what they do but towards the end of the evening a couple of the women on that table decided that they wanted to pick a fight with everyone that looked at them, spoke to them or breathed the same air as them and unfortunately our table was marked as public enemy number one.

I tried to stop my table from responding to the verbal attacks we were receiving for no apparent reason (if we had done something I would be honest, I would tell you), I even used a great saying of mine which is that "it is not every time you have to respond to a mad person, when they talk to you, otherwise you may look like the mad person". This worked for a while but the women on the other table continued their affront and Dionne "Michelle Obama" could not contain herself any longer and went for this woman with a full on verbal attack which included such words as bleep, **@#, bleep, bleeeep, and more bleeps **@#,, followed by bleep, **@#, bleep, bleeeep, and more bleeps **@#, (you may insert profanities of your choice as they most likely would have been used). DIONNE's language was too colourful and she got down and dirty and stooped to the level of these bush women and sadly they were bush and extremely manner less in their behaviour.

It was not a good idea to sink to their level but it was good fun seeing her lose it and we all had a good laugh.

This is not Africa feed yourself...

Over the past few months I have attended a number of award ceremonies, some bad and some good, which have included some of the most prestigious awards ceremonies in the UK including Fashions Finest, Screen Nation & the BEFTTA's. Each time I have left one of these awards I have left with the screeching of many people's voices furiously complaining about the lack of food at the awards.

I have to break it down for you and it goes like this, yes it is true that nobody forces the organisers to put on these events and some of you might think that they benefit from it – on this I must correct you as it tends to be the nominees and the winners that primarily benefit as the recognition helps with the progression of their careers and the guest enjoy it because they get a night out and in most cases managed to get in free (not everyone gets in free by the way). The organisers spend thousands putting an event together and then people come to the event 1) expecting to get in free and 2) expecting to be fed and fed very well for free.

Do you know that to feed a person at an award ceremony costs (in london) on average between £35 to £65 depending on the venue. If I charge you an average price of £100 to £120 per ticket would you pay? NO you would not because most people won't even pay £30 for a basic price ticket. Ok let's assume that you are one of those lovely people that do pay and can afford to pay such prices that still does not resolve the problem, as unfortunately all of the nominees expect to attend for free and bring a guest so on average if the organiser has a total of about 40 to 60 nominees, which is about the average amount (sorry BEFTTA's this is excluding you), along with partners, plus judges, presenters and special guests, that means the event organisers must out of their own pockets find approximately an extra £3000 to £5000 (excluding drinks costs), so the final bill could be more in the region of £5 to £10,000. Hello where are they expected to find the money just to feed some hungry and in some cases ungrateful people. As after you feed them they would still complain that the food was not good.

So the moral of the story is before you complain about not being fed or there being no food at an event, if you did not buy a ticket don't complain and think about the poor organiser who is putting on the event and whom 9 times out of 10 makes a very big lost. Eat before you arrive or after you leave and be a bit more understanding. That way with your support we will keep improving, will do better events with your support and one day we will be able to give you a 3 course meal and not charge anyone to attend the awards ceremony. YEAH RIGHT.

I have to end by saying BEFTTA's did a 100% invite only awards ceremony, which was free to attend to everyone that had an invite and I still heard people complain that they had no food – ARE YOU SERIOUS!!!
Published in Blog
Tagged under
Read more...