The Waste Of Overproduction 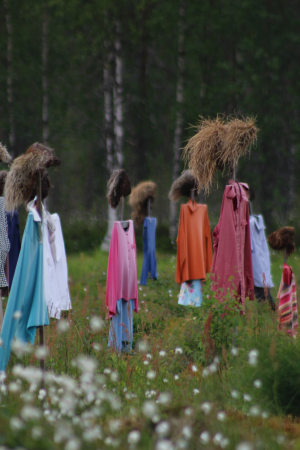 The public lens is on the costs and waste occurring in different industries, including fashion, and raising awareness of the production chain issue or many issues within it. 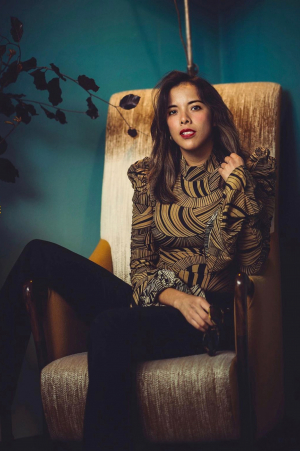 Our throwaway society, and its addiction to fast fashion, are responsible for devastating environmental destruction across the globe. One businesswoman is holding the banner for change and challenge in fashion by promoting culture and tradition. 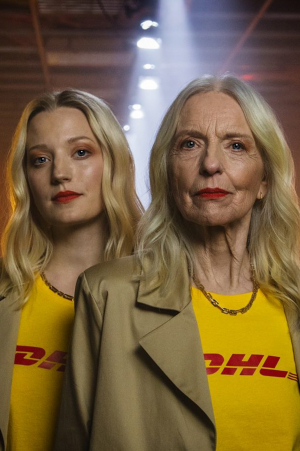 Authenticity of goods in the fashion domain runs hand in hand with quality and reputation. We are seeing the next step in technology and sustainability with DHL and Mykke Hofmann producing warranty certificates by means of an NFT on the blockchain to extend the garments life span and wearability. Sustainable fashion has just turned optimistic, with 'Forever Pieces.'

How Heritage and Tech will enable a more circular fashion industry 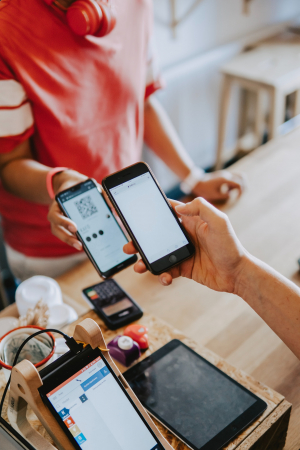 A groundbreaking collaboration has been announced combining heritage of vintage clothing with technology to integrate transparency and circularity in the retail world. 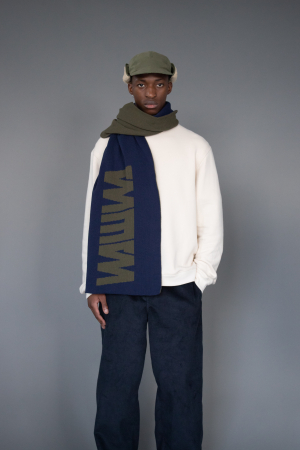 Ever wondered what it takes to be a surviving UK sustainable clothing company during a pandemic? Or how to make your existing business sustainable?

Fiercely sustainable with the Ferox Collection by April & Alex 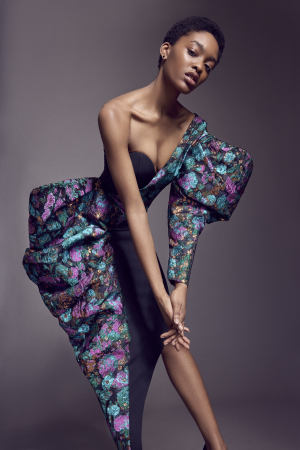 We love and admire how fierce this brand is against fashion waste. Look out for this London based brand April & Alex presenting the ‘Ferox’ collection, inspired by all women breaking through the glass ceiling. 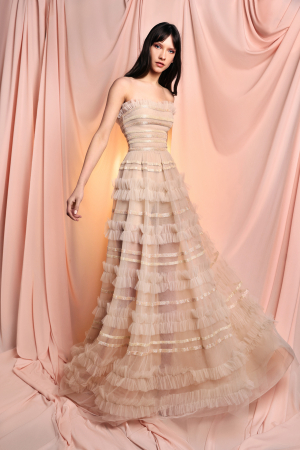 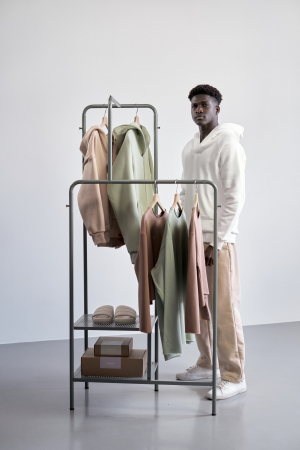 Are you a business owner providing limited collections and sustainable fashion services?

Is the fashion industry really broken? 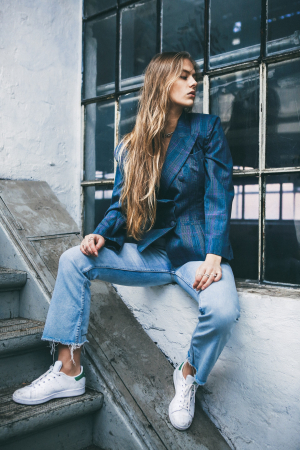 As fashion consumers, our currency really does count. Small conscientious purchasing decisions can help grow the small section of the industry that puts ethics at the top of their agenda. As consumers we have to lead the way, here is who, how and why. 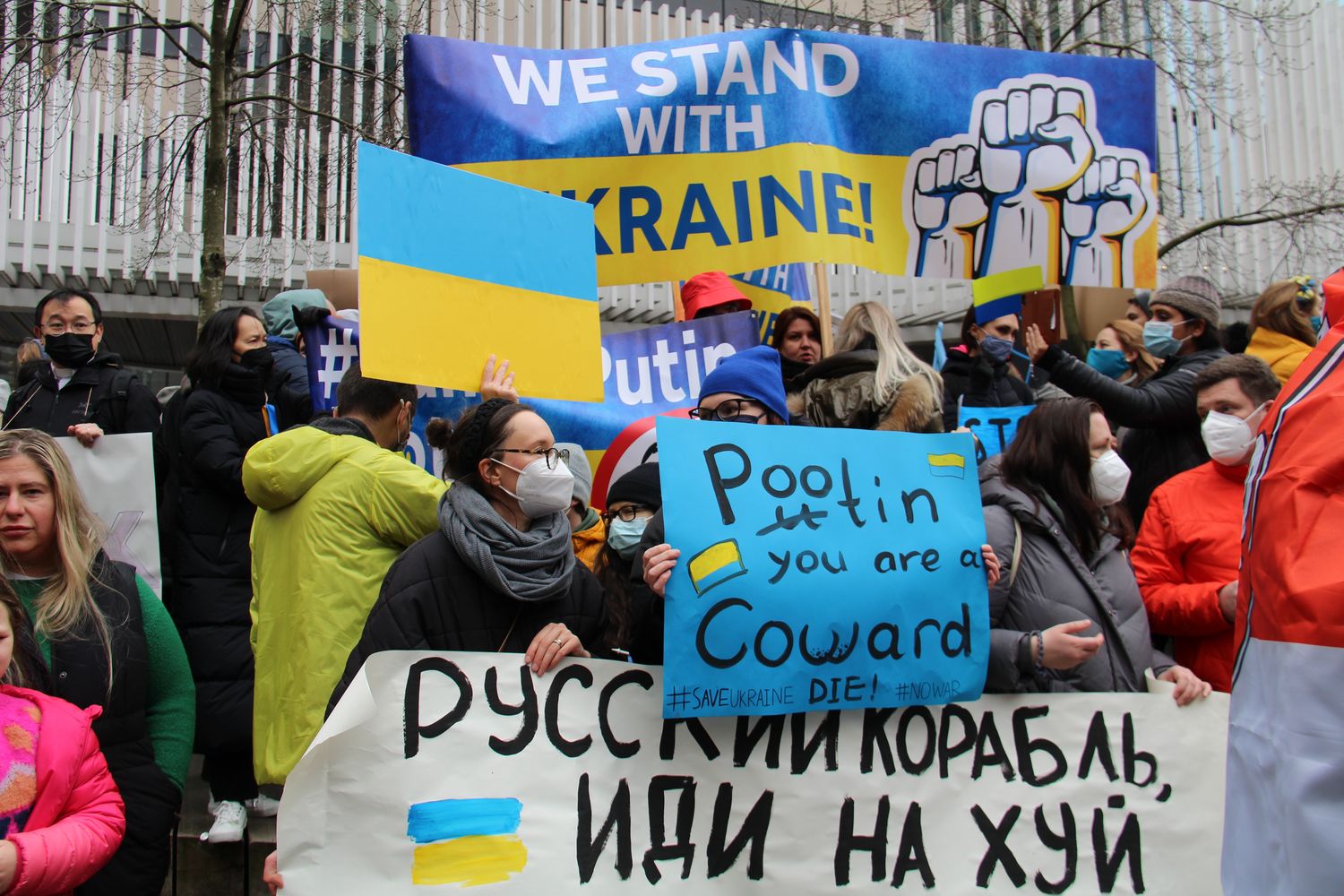 Published in Blog
Tagged under
Read more...
Page 1 of 3